Doorbell camera video appears to show the arrest of a suspect believed to have been behind the wheel of an SUV that plowed into a crowd of people at a Christmas parade in Waukesha, Wisconsin, over the weekend.

The footage, dated Nov. 21, shows what appears to be 39-year-old Darrell Brooks Jr. telling a homeowner he is homeless and was waiting for an Uber.

Seconds later, as he stands on the porch of the home, police are seen pulling up on the street and telling him to put his hands up. Brooks puts his hands in the air while shouting "woah, woah woah" at approaching officers.

It's unclear if Brooks was placed under arrest at the scene but video shows him being surrounded by authorities.

The time stamp on the footage is just after 5 p.m., about 20 minutes after an SUV slammed into the parade crowd in the Milwaukee suburb, killing at least five people and wounding more than 40 others.

The footage was shared with NBC News by 24-year-old Daniel Rider, who said he has lived in the area since March 2020.

Rider had been on a hunting trip for much of the weekend and said he was at home watching football when Brooks knocked on his door. He was unaware of what had happened in town just minutes earlier.

Rider said he eventually allowed Brooks into the house, gave him a jacket and made him a sandwich before giving Brooks his phone to make a phone call. Rider said he noticed police cars driving by during that time but was still unaware of what had happened.

"So I still am oblivious to anything happening in Waukesha and all of a sudden I look outside my street and I see a few cop cars drive by and I'm getting extra nervous. I was already nervous to begin with with him being in the house. So I saw cop cars drive by and I tell him, 'You gotta get out of my house now. And so he was actually pretty compliant. He said 'Are you sure? Why what's going on? What's going on.' I said, 'You gotta leave. You gotta leave.'"

Brooks walked outside and ultimately gave Rider his phone and jacket back.

"I go back inside. I locked the door. I'm freaking out a little bit. I know my neighbor is calling 9-1-1," Rider said. "And he comes back to my door and starts pounding on the door and saying 'My ID, I left my ID.'"

That moment is captured on the doorbell video just as police begin approaching the home.

Rider said he felt compelled to let Brooks into his home at first because he said he was homeless.

"I was just at church Sunday morning or just was listening to church on the radio and the message was 'Be a light in the world to the homeless and the needy' and so I thought this was my chance, at the time when he came. I could help somebody out and It was definitely not what I wanted," Rider said.

Rider said Brooks had his phone at the time he would have received messages about the parade tragedy that had just unfolded.

"He was on my phone for a long time. So that's, that's why I didn't get any of the messages about somebody on the loose and about the incident," Rider said.

Waukesha police have not commented on the video, Brooks' arrest or Rider's account of events.

Brooks, of Milwaukee, is being charged with five counts of first-degree intentional homicide in connection with the deadly crash and is expected to appear in court Tuesday.

The incident happened at approximately 4:39 p.m., when the vehicle went through a barricade at Gasper Avenue and Main Street and then proceeded to drive into the crowd, Thompson said.

Another 48 people were hurt when the suspect "intentionally drove his maroon SUV through barricades into a crowd of people," police said.

Wisconsin Attorney General Josh Kaul tweeted late Sunday that the investigation was ongoing, with assistance from the Wisconsin Department of Justice. 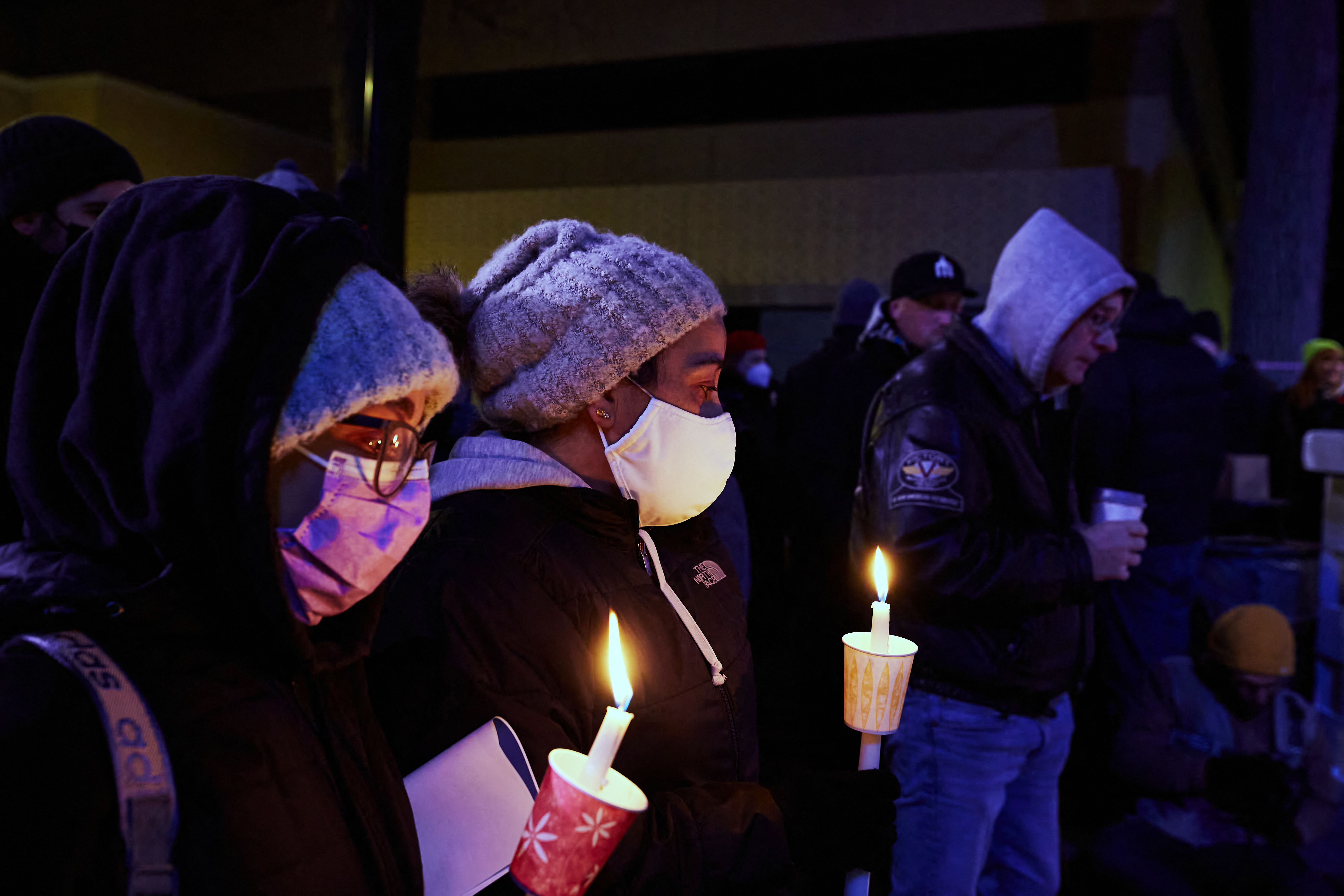 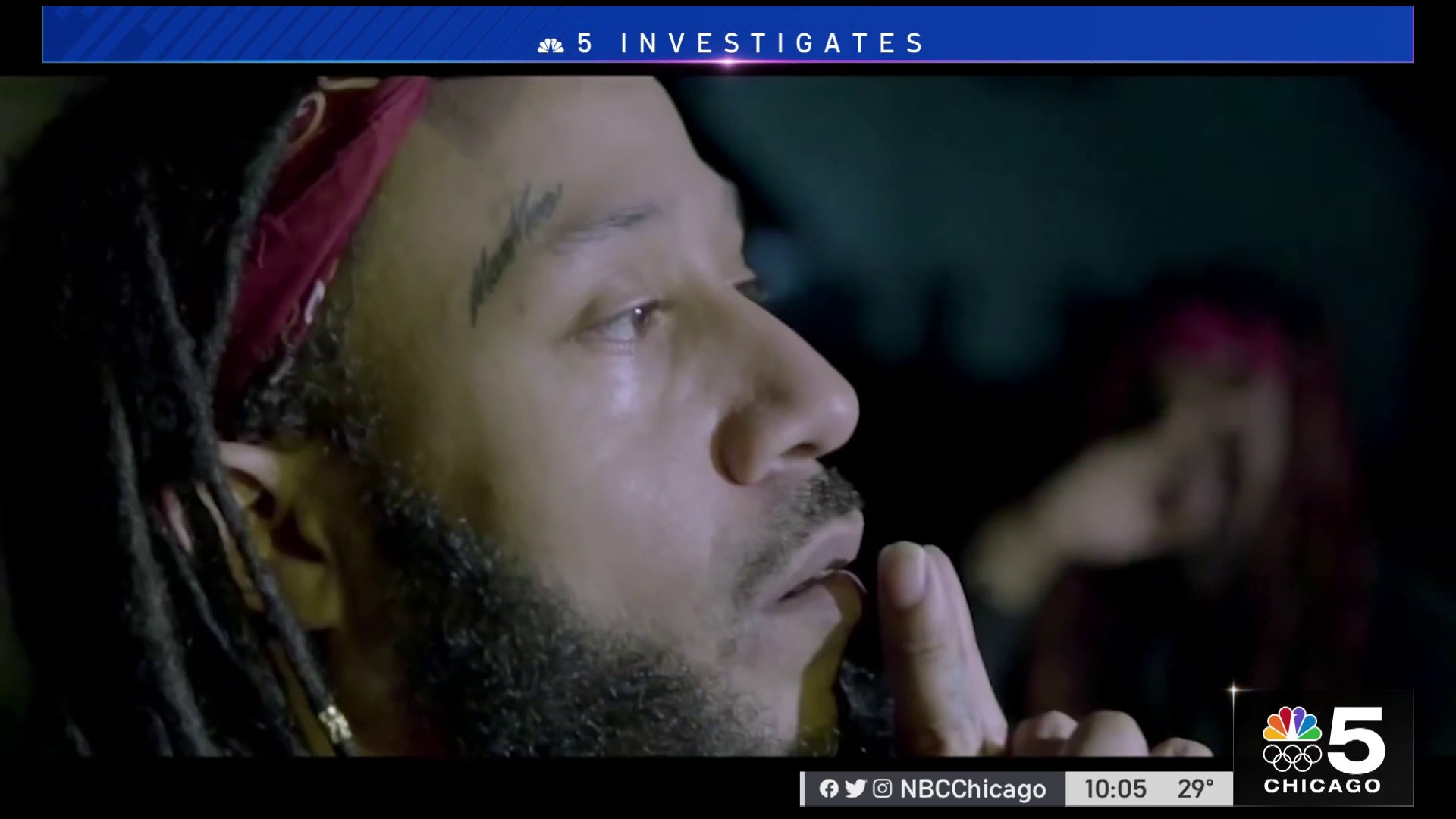