Their ages range from 3 years old to 16, and the victims include three sets of siblings.

One day after an SUV plowed through a crowd at the Waukesha Christmas Parade, doctors at Children’s Wisconsin Hospital-Milwaukee announced during a press conference that 18 kids were brought to the hospital’s children's emergency department because of the incident.

Their ages range from 3 years old to 16, and the victims include three sets of siblings.

Overall, at least 5 people were killed and more than 40 people were injured, authorities said Sunday.

“The injuries from Sunday night will go well beyond the physical and will take time to heal,” Dr. Michael Gutzeit, chief medical officer, Children’s Wisconsin, said.

Six of the patients were sent to the operating room Sunday night, and two additional patients are undergoing surgeries.

When Children Were Brought to the Hospital

Local law enforcement informed the hospital of the incident soon after it occurred, and the first patient arrived at 5:30 p.m.

At that time, the hospital activated their trauma surge plan, which consisted of calling in nurses, doctors, surgeons and other team members to help support the influx of patients that then began to arrive.

According to Dr. Amy Drendel, medical director, Children’s Wisconsin Emergency Department and Trauma Center; and professor of pediatric emergency medicine, Medical College of Wisconsin, that plan was in place until 9:30 p.m.

The Status of the Children in the Hospital

“There were 18 patients who came to Children's and 10 of them were admitted to the pediatric intensive care unit (ICU),” Dr. Michael Meyer, medical director, Children’s Wisconsin Pediatric Intensive Care Unit; and chief of pediatric critical care, Medical College of Wisconsin, said.

Six of those patients are currently in critical condition, three are in serious condition and one is in fair condition.

Eight others are in fair condition, but are not in the Pediatric ICU, Meyer continued. Two have been discharged.

When asked if blood donations were needed, Meyer said they would be welcomed.

“In situations like this, there can be exceptional needs for blood. So if anybody's interested in donating blood, contact the local blood donation centers and please, please take advantage of that.”

Wisconsin’s Children’s is the largest pediatric intensive care unit in the state, with 72 ICU beds.

The hospital has set up an emotional and mental support phone line for relatives and friends at 414-266-6500.

“Some people may need resources immediately, some at a later point in time. But having access to those resources is absolutely critical as we've learned through these mass casualties and other significant events that occur.” said Dr. Gutzeit.  “We would strongly encourage people to utilize those resources.”

What We Know About the Suspect That Drove Through the Crowd

The driver of an SUV that plowed into a crowd of people at a Christmas parade in Waukesha over the weekend may have been fleeing a crime, sources tell NBC News.

Though no charges had been filed as of Monday morning, NBC 5 Investigates uncovered the suspect's lengthy criminal history in Wisconsin. Court records indicate he bonded out of jail on Friday after a Nov. 5 arrest for resisting a police officer, bail jumping, 2nd degree recklessly endangering public safety, domestic abuse and battery.

The Waukesha Police Department is expected to provide an update with more details at 1 p.m. 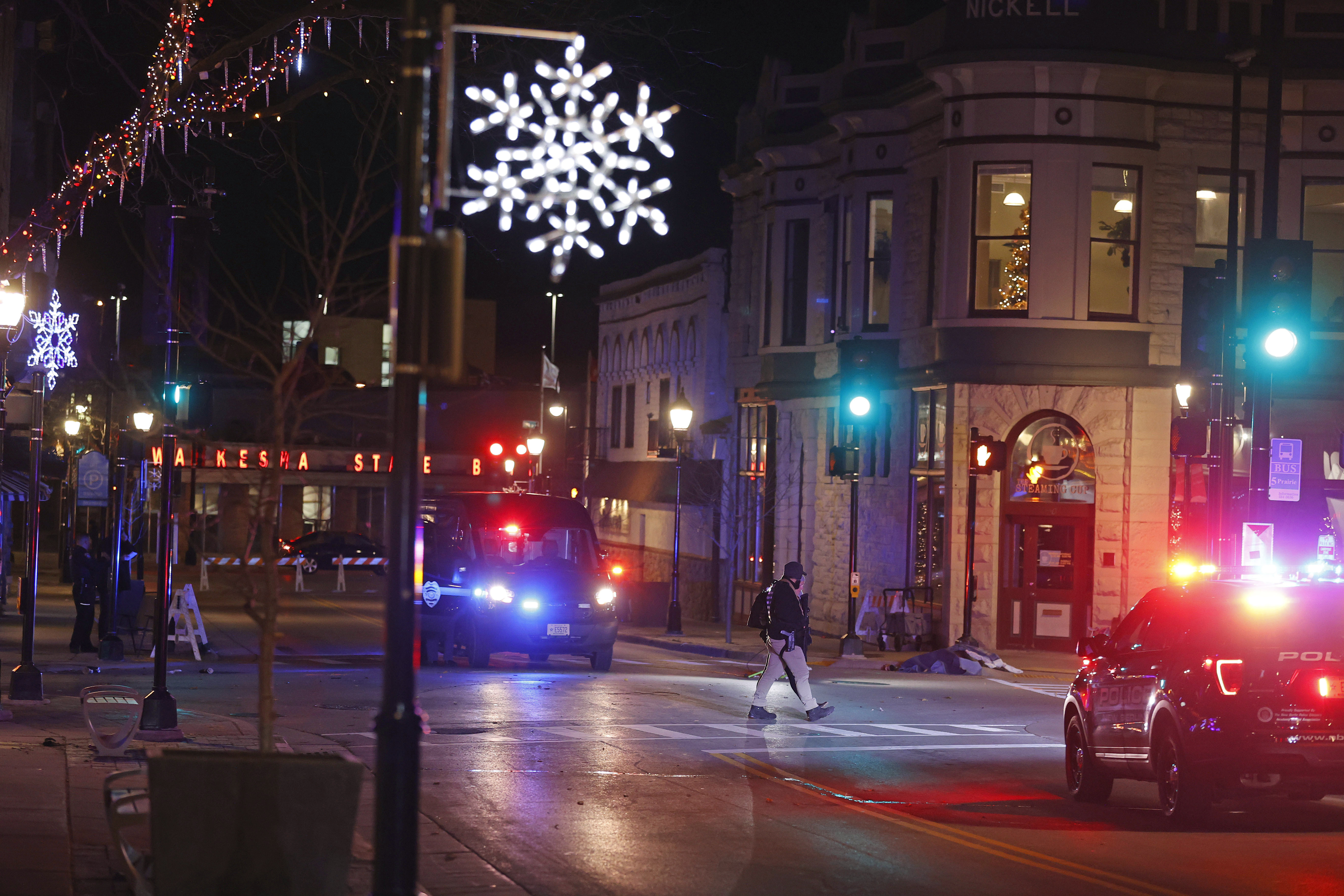 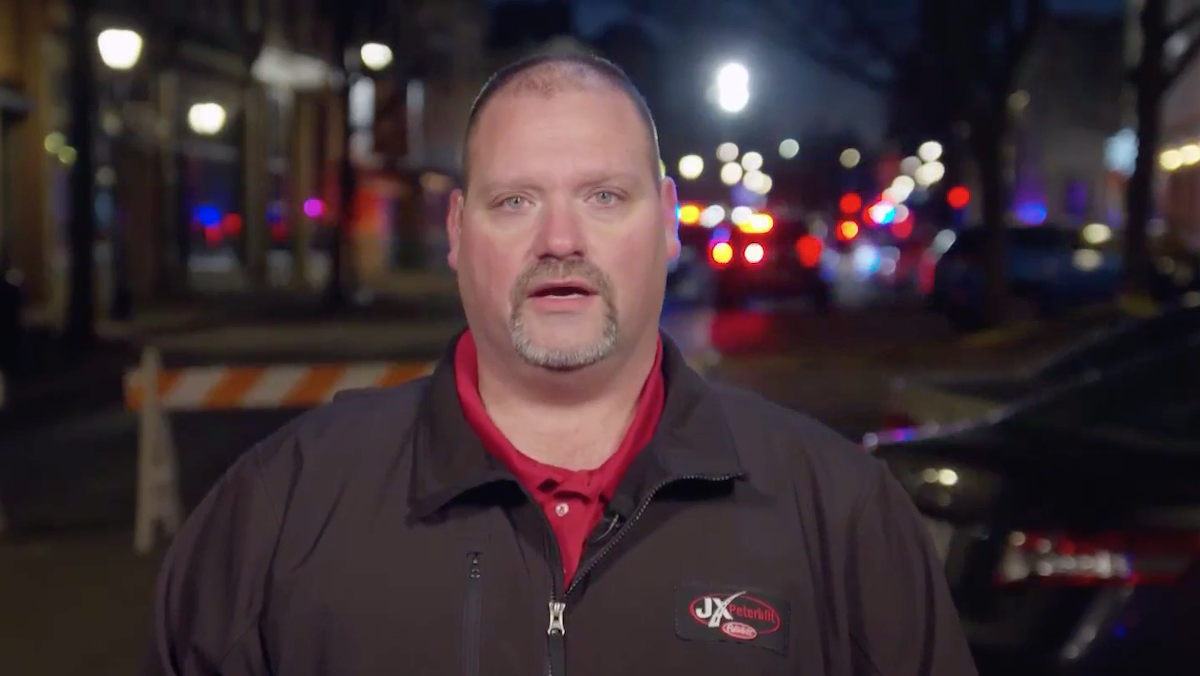