If Chicagoans weren't already aware the city's Lakefront Trail, 606 Trail and Chicago Riverwalk have been shut down due to coronavirus, they probably are now.

An emergency alert was issued to residents' phones Thursday afternoon announcing the closures.

"Effective immediately Chicago lakefront, adjacent parks & beaches, 606 Trail & Riverwalk are closed to the public until further notice, when it is determined this degree of social distancing is no longer required for the safety of Chicago residents," the alert read. "Do your part: Stay Home. Save Lives."

The mayor shut down the outdoor locations, she said, in hopes of keeping people from congregating during a stay-at-home order in the state.

Thousands gathered on city trails, beaches and parks Wednesday as warming temperatures enticed people out of their homes.

Officials called out those who were playing outdoor sports or gathering together despite the order.

The closures include "all fieldhouses, all playlots, all school playgrounds, the Chicago Riverwalk, and the 606 Trail," officials said.

Lightfoot noted, however, that her order does not mean people should be going out in groups in city neighborhoods either. 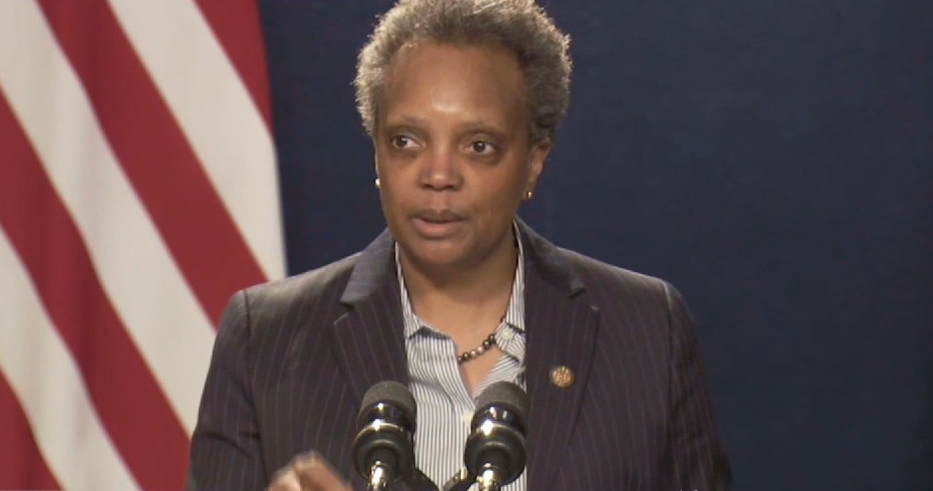 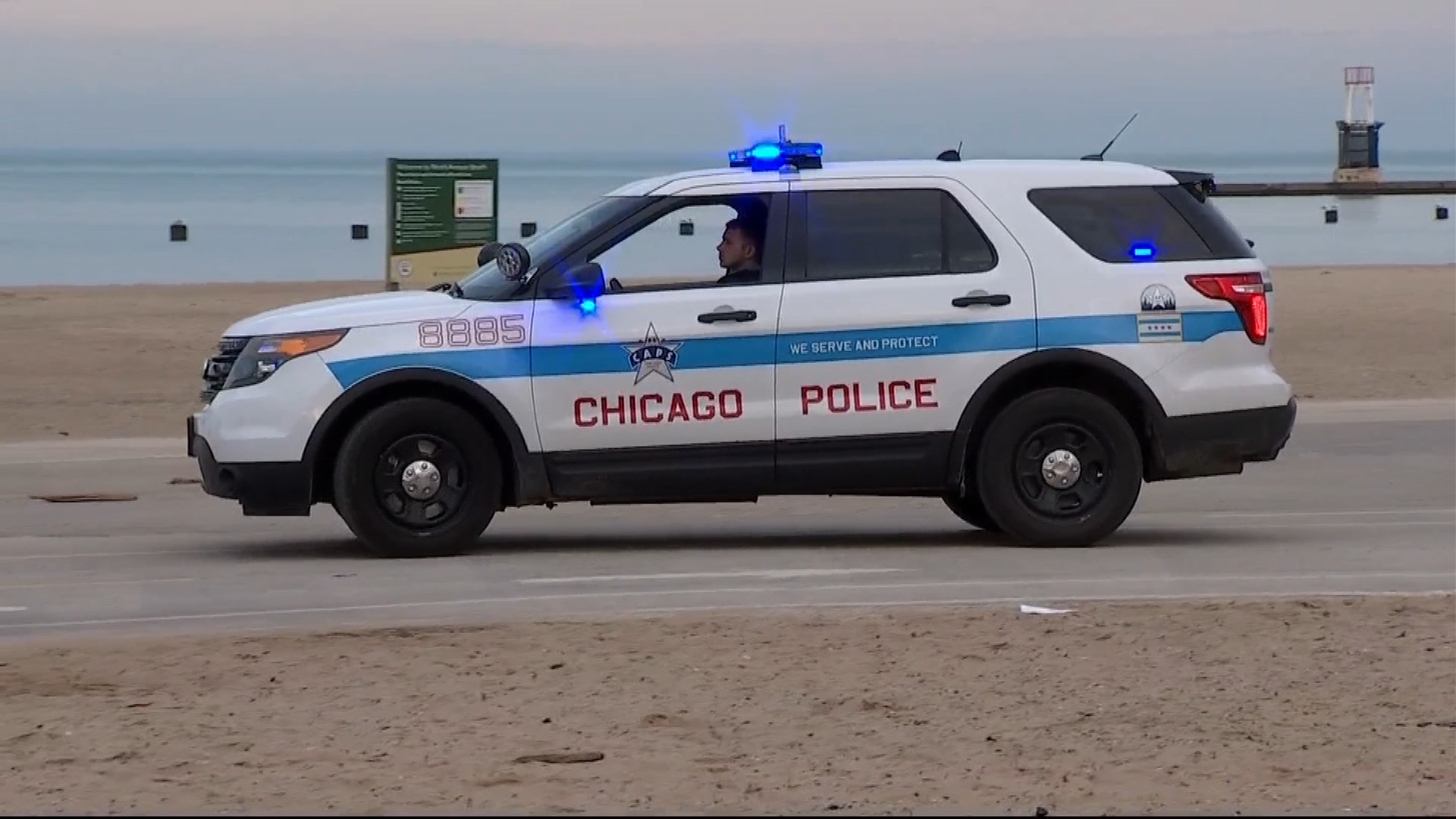