Chicago's Lakefront, along with the Chicago Riverwalk and the 606 Trail, were all shut down Thursday as the city works to keep people from congregating during a statewide stay-at-home order, the city's mayor announced.

Officials called out the thousands of residents who were playing outdoor sports or gathering together along the lakefront.

News of the closures first came out Thursday morning.

Chicago’s lakefront, along with the Chicago Riverwalk and the 606 Trail, were all shut down Thursday as the city works to keep people from congregating during a statewide stay-at-home order, the city’s mayor announced. NBC 5’s Christian Farr reports.

"This order has been put in place to ensure social distancing between individuals and to help reduce the spread of COVID-19," Osterman wrote in a notice to residents. "This is a very serious health crisis we are in. I strongly ask you to follow this directive and stay off the lakefront."

The closures include "all fieldhouses, all playlots, all school playgrounds, the Chicago Riverwalk, and the 606 Trail," Cappleman said.

"These steps were taken to further limit COVID-19 infections due to projection rates that if this stricter stay-at-home order did not occur, we would have upward of 40,000 residents requiring hospitalization," he wrote. "This would decimate our healthcare system, leading to many deaths."

Lightfoot said Wednesday that she was considering such a move after thousands exited their homes during warmer temperatures.

"When we have masses of people out there as I just saw ... it's a problem," Lightfoot said. “We know what happens when we don't social distance."'

She noted, however, that her order does not mean people should be going out in groups in city neighborhoods either. 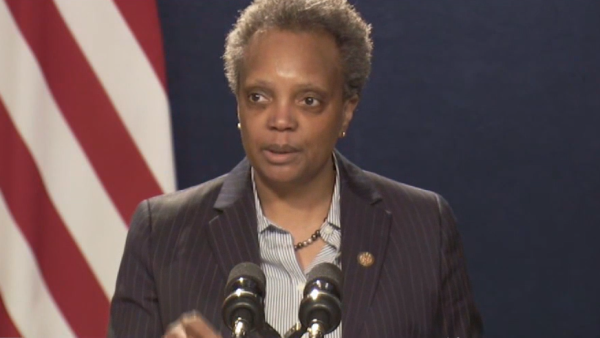 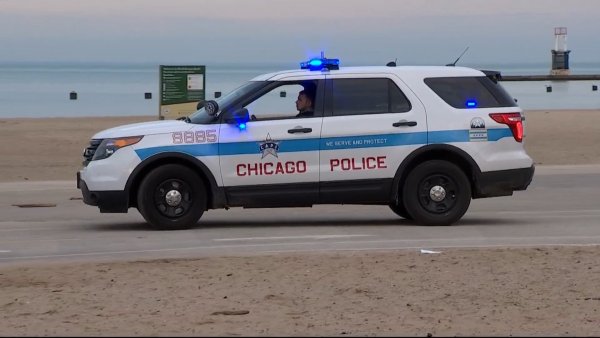