After a day filled with severe weather and tornadoes, the Chicago area could see more of the same Tuesday, coupled with soaring temperatures that could send heat indices well above 100 degrees.

A heat advisory will go into effect Tuesday for northern Illinois and parts of northwest Indiana beginning at 12 p.m. CDT and lasting through 7 p.m., according to the National Weather Service.

High temperatures are expected to reach into the low-90s, but heat indices will rise into the triple digits, with some locations potentially seeing readings in excess of 105 degrees.

The NWS is warning residents to "drink plenty of fluids, stay in an air-conditioned room, stay out of the sun and check up on relatives and neighbors." 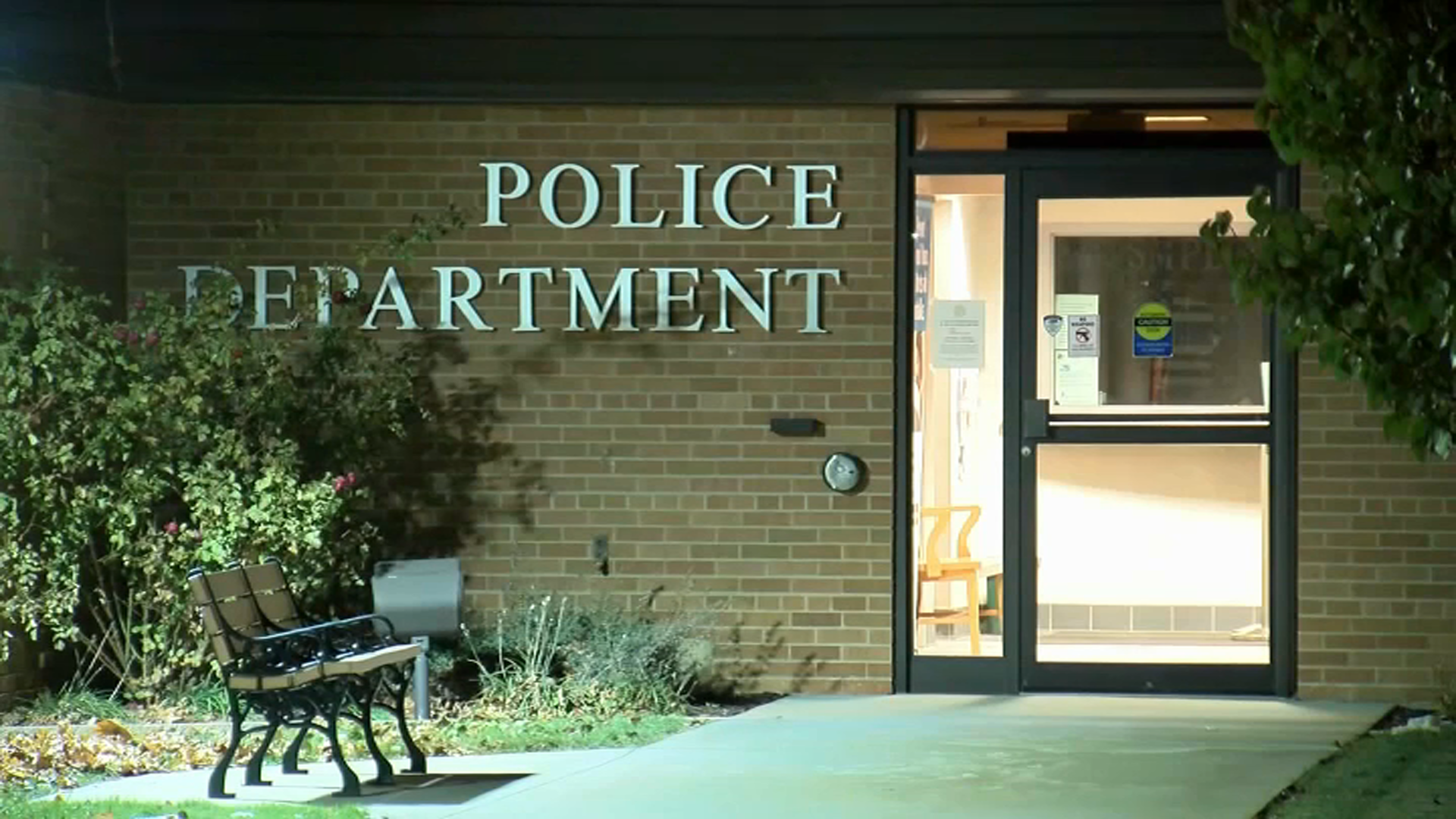 Storms could potentially fire in the late afternoon or early evening hours. According to the National Weather Service, damaging winds are the primary threat from the storms, along with the potential for torrential downpours, large hail, and even an isolated tornado.