A school bus that took third-graders from a Chicago suburb to the Museum of Science and Industry was struck by bullets Tuesday, authorities said.

The incident happened around 11:30 a.m. while students, staff and chaperones from Westmoor School in Northbrook were inside the museum, according to a letter to parents from the school’s superintendent.

“The school bus driver was driving the empty bus about 10 blocks away, at 67th Street and Stony Island, when two bullets hit the bus,” the letter read.

The school bus driver was not struck in the incident but was treated for a scrape by paramedics and released.

Police said multiple vehicles sustained damage in the area, including a tow truck and a gray-colored hatchback.

According to Larry Hewitt, superintendent of schools for Northbrook District 28, police were investigating an altercation that took place at the intersection, but do not believe the school bus was the target of the shooting.

The driver took the damaged bus to the First Student’s bus depot and returned with a new vehicle to pick up the students, staff and chaperones at the museum, Hewitt said. 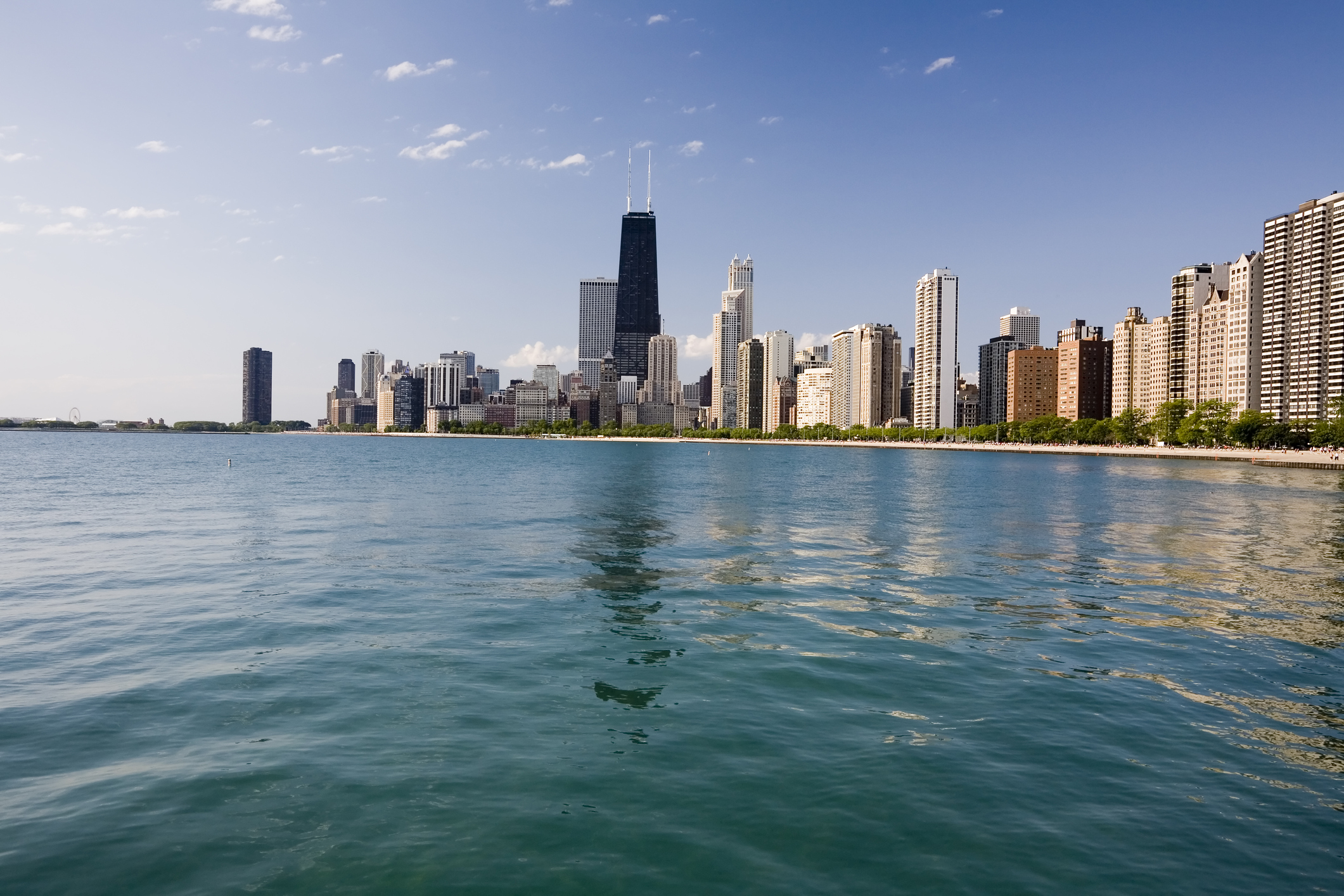 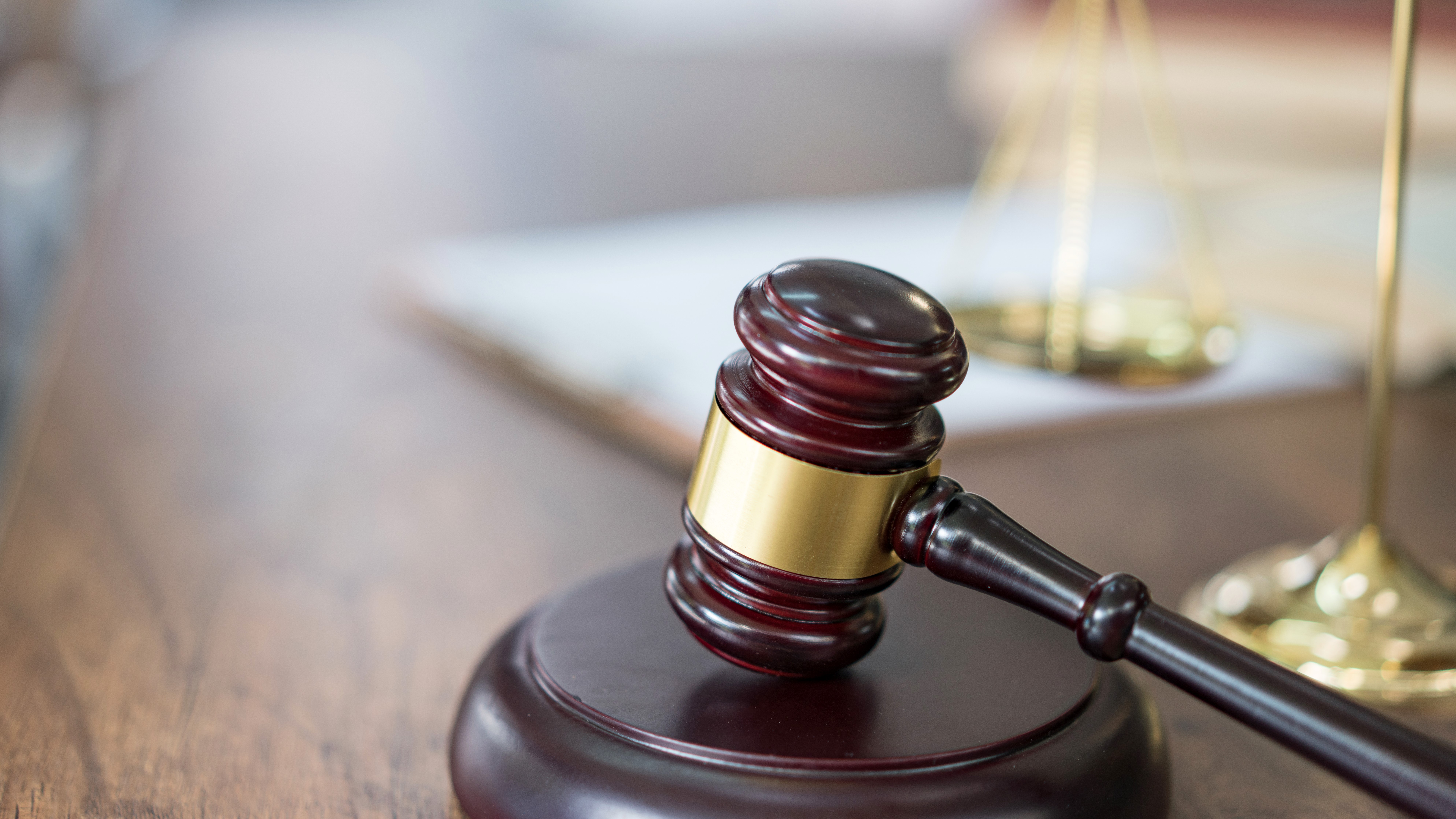 “Neither the students nor staff were aware of the shooting incident,” Hewitt’s letter to parents read. “Please join me in sending our bus driver well wishes.”