The music superstar wants agents' notes and any evidence which is favorable. But prosecutors are pushing back.

In a 10-page filing Monday, federal prosecutors fought against efforts by performer R. Kelly to obtain new information about the evidence the government intends to use against him.

Kelly faces multiple counts of state and federal sexual misconduct charges in Illinois, Minnesota, and New York, ranging from sexual assault to allegations the music superstar headed a racketeering aimed at supplying him with women.

Kelly had demanded a court-order seeking the investigative notes of agents, complaints against those agents, and production of so-called Brady material, or evidence which is favorable to his defense. 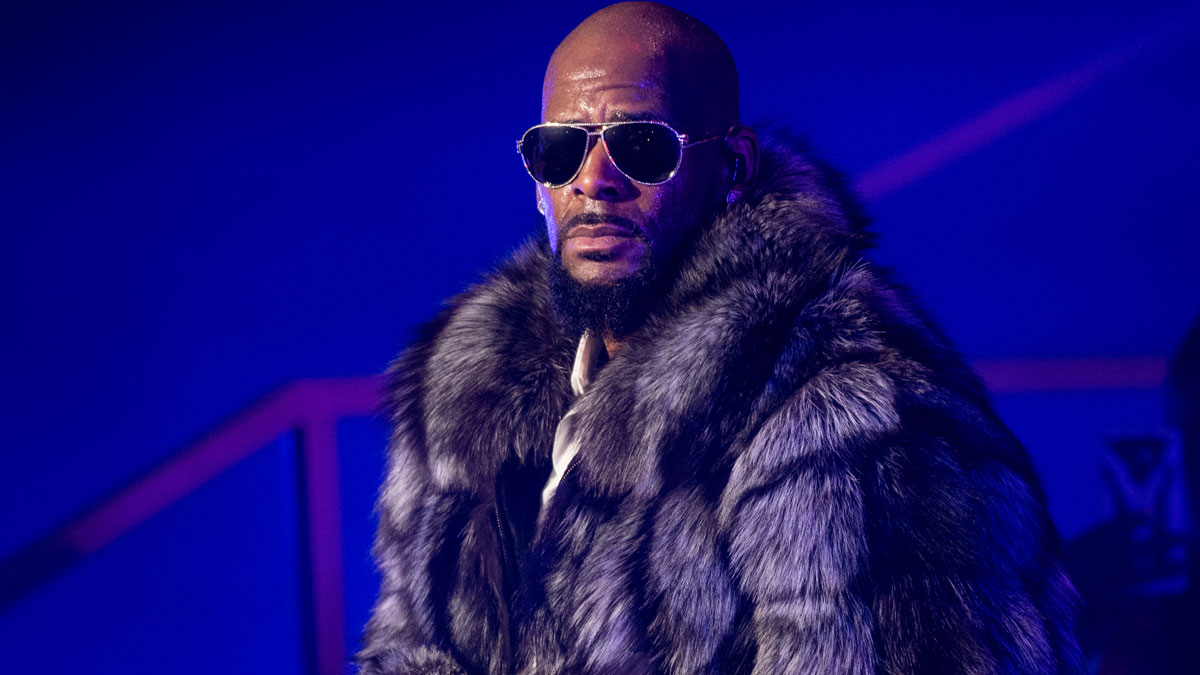 But prosecutors say they are already preserving the agents’ notes, that they have already provided Kelly’s defense with some so-called Brady evidence, and have given assurances that they will provide more if it is discovered. They also noted they are not in a position to provide information on weakness in witness testimony, because they do not know which witnesses will eventually be called.

“The government does not anticipate that the trial will involve the testimony of many law enforcement witnesses,” the prosecutors wrote. “Most of the government’s witnesses will be victims and witnesses with first-hand knowledge of the defendant’s crimes.”

Kelly was jailed last July, and has been awaiting trial at the Metropolitan Correctional Center here in Chicago. The federal charges in Chicago accuse the music star of filming himself having sex with underage girls and paying off potential witnesses at the 2008 trial where he was acquitted on similar charges, to get them to change their stories.

Kelly has denied sexually abusing anyone.