Illinois House Speaker Michael Madigan said Tuesday that he had begun the process to remove state Rep. Luis Arroyo from office after Arroyo was charged with corruption.

"Today, I filed the necessary paperwork initiating the official process of removing Representative Luis Arroyo from office," Madigan said in a statement.

"At my request, Representatives Fred Crespo, Justin Slaughter and Barbara Hernandez will serve on an investigative committee as required under House rules," Madigan continued, adding, "They will plan on meeting for the first time this Friday, Nov. 1, with a second meeting on Friday, Nov. 8."

Prosecutors told a magistrate that the 65-year-old Chicago Democrat is accused of "offering an illicit payment to an official."

According to the complaint against him, authorities say Arroyo bribed a state senator in August with an offer of $2,500 a month in exchange for the senator's support of sweepstakes-related legislation.

The complaint describes Arroyo as having a vested interest in the arrangement as manager of Spartacus 3 LLC, a lobbying company, which included as its clients the owner of a firm that deals in video sweepstakes machines. There's no indication in legislative records that Arroyo introduced any sweepstakes legislation, and when the idea was inserted into a gambling-expansion measure 18 months ago, there was little enthusiasm for it. 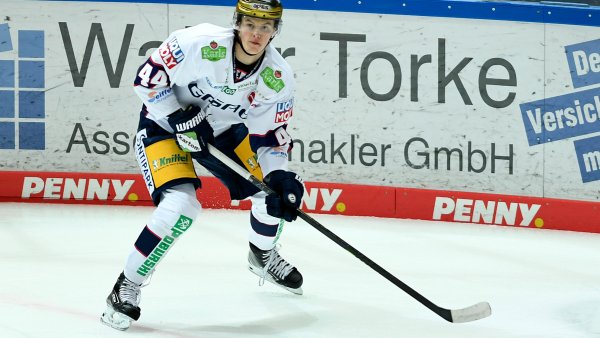 Arroyo appeared in Chicago federal court Monday morning on one count of federal program bribery. He looked calm as he stood by his lawyer during the five-minute hearing, his hands folded in front of him. Released on a personal recognizance bond in the afternoon, he didn't speak to reporters as he left the courthouse.

Arroyo is from Chicago's West Side and has served in the Legislature since 2006. He is chairman of a House appropriations committee and is on the public utilities committee and transportation committee.

If convicted, he faces a maximum 10-year prison term.

Federal authorities have charged or raided the homes and offices of more than half a dozen Illinois Democrats this year. Some have been allies and confidants of Madigan, turning up the pressure on the powerful state House Speaker who also heads the Democratic Party of Illinois.