How to Get Around Chicago This NYE

Whether you're driving or taking public transit, there are some things to note

Chicago-area revelers will have several ways to get home safely on New Year's Eve, but whether you're driving or taking public transit, there are some things to note.

Beginning at 10 p.m. on Dec. 31 and ending at 4 a.m. on Jan. 1, free rides will be offered on all CTA buses and trains with the help of a sponsorship from Miller Lite. Pace will provide free bus and ADA Paratransit rides during the same time period.

“It is my sincere hope the availability of safe, free rides on the CTA this New Year's Eve will mean a healthy, happy holiday for all Chicagoans,” CTA President Dorval Carter Jr. said in a statement.

Riders will not need to touch their Ventra cards to turnstiles at CTA train stations or on city buses. 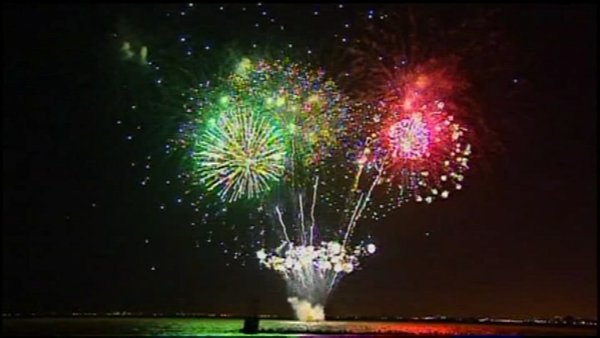 How and Where to Watch New Year's Eve Fireworks in Chicago 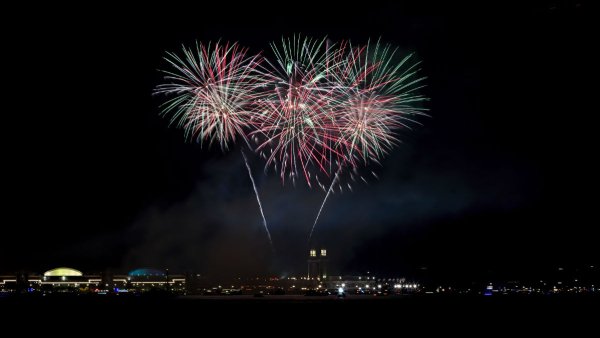 In addition, Metra will offer free rides on its trains for the first time in the agency’s history. The offer applies to all train rides beginning at 6 p.m. New Year's Eve and concluding early Wednesday morning, according to the agency.

The last departing Metra trains will be held to accommodate those attending New Year’s Eve festivities, with trains leaving between 1:10 a.m. and 1:25 a.m., depending on the line travelers are using.

Pace offers limited bus service between 10 p.m. and 4 a.m., the agency said, but "ADA Paratransit Service operates 24/7 in the City of Chicago."

Several roads and bridges will be closed to all traffic as early as 11 p.m. Tuesday night, and are expected to remain closed until 12:30 a.m. Wednesday.

The following roads and bridges will be affected:

In addition, sidewalks and other closures will also take effect throughout the evening Tuesday.