How and Where to Watch New Year's Eve Fireworks in Chicago

Here's a look at some ways you can celebrate downtown

Fireworks will make for an explosive way to ring in 2020 and the good news is, they're free to watch.

You can catch Navy Pier's synchronized "kaleidoscope of fireworks" over Lake Michigan or head over to the Chicago River, which will have a mile-long display erupting from bridges and barges.

Navy Pier's iconic fireworks ring in the New Year right at midnight. Clocking in at over 15 minutes, the Pier's display is touted as the longest New Year's Eve fireworks display in Chicago.

Planning on taking in the view? Arrive early, according to Navy Pier representatives: "With large crowds expected on New Year’s Eve, please plan your visit accordingly, including arriving early."

All guests must pass through a security checkpoint before being allowed on the Pier. Multiple inspection points are stationed throughout the facility. 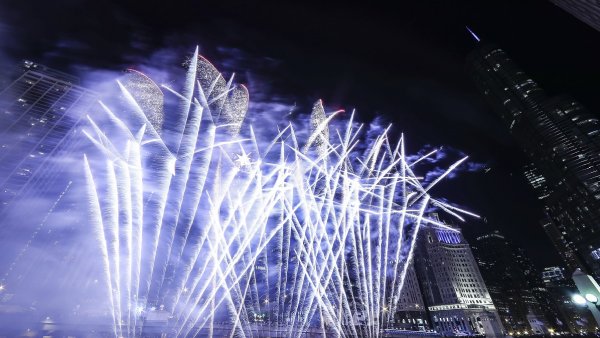 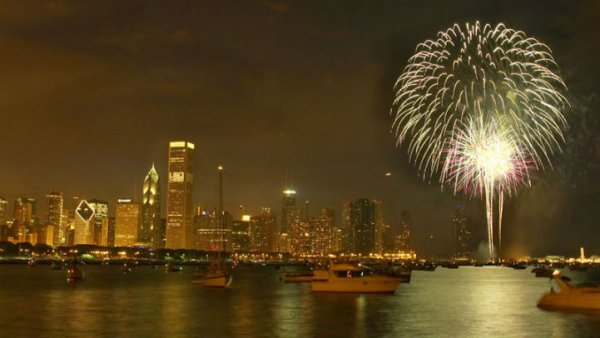 NYE Tickets to Party With NBC 5 LIVE on Sale Now

In addition, fireworks will be launched from seven bridges and barges along the main branch of the Chicago River, city officials said.

Keep in mind, several roads and bridges will be closed to all traffic as early as 11 p.m. Tuesday night, and are expected to remain closed until 12:30 a.m. Wednesday for the event.

If you're not looking to leave your home but still want to watch the celebratory explosions, tune into NBC 5's "New Year's Eve Live in Chicago" or stream it live on the NBC Chicago app.