Here's a look at some ways you can celebrate downtown

Here's a look at some ways you can celebrate downtown.

Fireworks will make for an explosive way to ring in 2020 and the good news is, they're free to watch.

You can catch Navy Pier's synchronized "kaleidoscope of fireworks" over Lake Michigan or along the Chicago River, which will have a mile-long display erupting from bridges and barges. Both are set to launch at midnight.

Need a break from the typical bars? Grab your crew and head to the zoo. Zoo Year’s Eve will offer an after-hours experience, when one of the oldest zoos in the country will be decked out in millions of lights. There will be ice carvings, cash bars serving beer, wine and champagne, a live DJ, giveaways, games, free carousel rides, and more. Tickets start at $10. 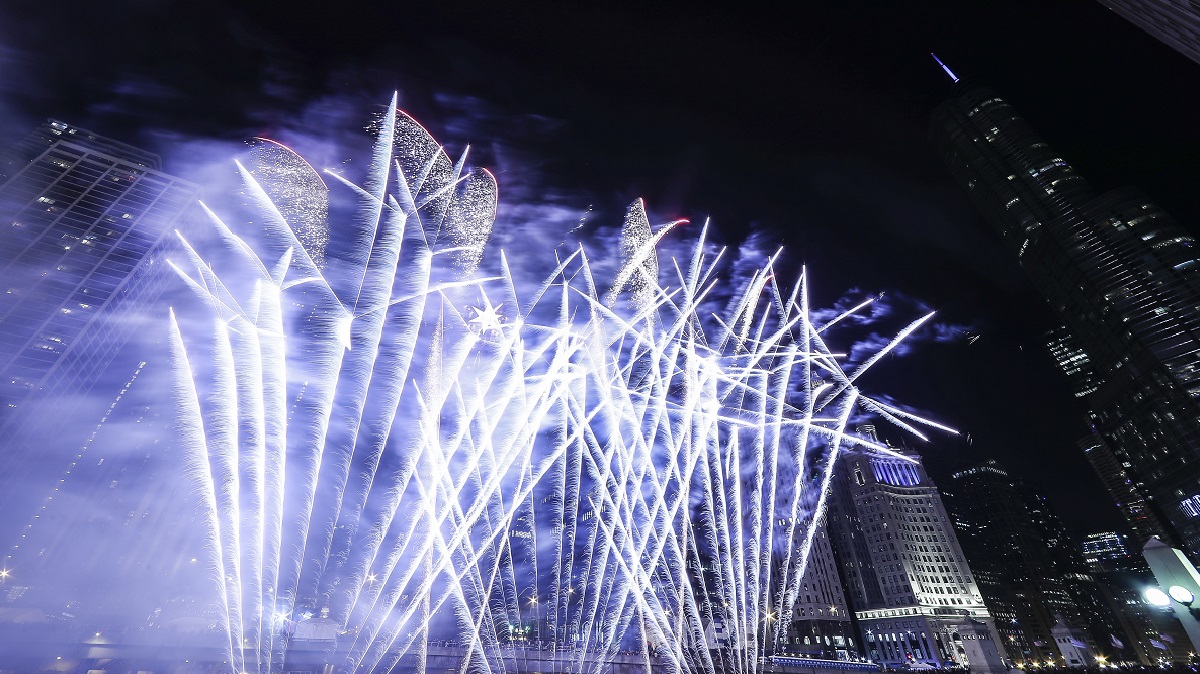 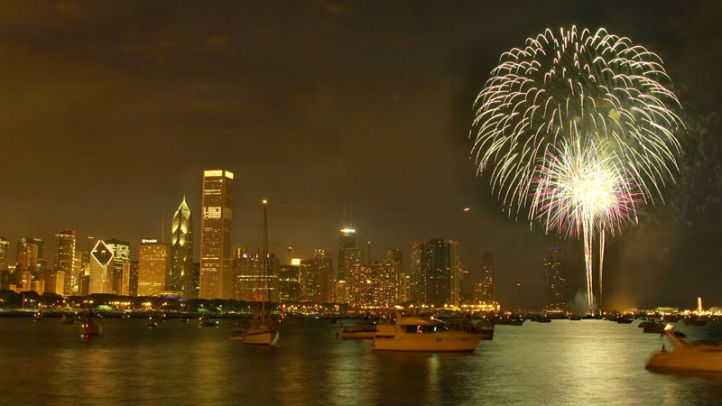 NYE Tickets to Party With NBC 5 LIVE on Sale Now

Love drinking games? Try a drink-a-long screening at the Music Box Theatre. Welcome the 2020s watching the 1920s-based Chicago musical, while sipping along to the rules in an historic theatre. Tickets are $11.

The Chicago Magic Lounge will host a special New Year’s Eve Show to ring in 2020. The evening includes close-up magic performed at cabaret tables, followed by an hour of "mind-blowing stage magic." Tickets start at $70 and include a complimentary champagne toast, souvenir champagne flute, and commemorative photograph.

New Year’s Eve in the Sky at 360 CHICAGO

Ring in the new year from the 94th floor of one of Chicago’s most iconic buildings. The evening includes unlimited rides on the sky-high TILT ride, a live DJ, party favors, two glasses of sparkling wine, and viewing party of the New Year’s Eve fireworks display. Tickets start at $65.

If you're not looking to leave your home but still want to celebrate, tune into NBC 5's "New Year's Eve Live in Chicago"! Party with "Chicago Today" hosts Matthew Rodrigues and Cortney Hall and NBC 5's Chris Hush and Jen DeSalvo as they celebrate live from the Hilton in downtown Chicago, the legendary Drake Hotel and at The Crystal Gardens under the Navy Pier Ferris Wheel. Raise your glass with us for a special midnight toast to all things Chicago just before blazing fireworks from Navy Pier on Chicago’s riverfront to welcome in 2020. Show starts at 11:08 p.m.