The 33-15 vote came after roughly 90 minutes of debate, with some aldermen arguing the project will bring jobs and afforable housing and others calling for patience.

"This is going to take 10 years to build and we're rushing it through," said Ald. Harry Osterman. 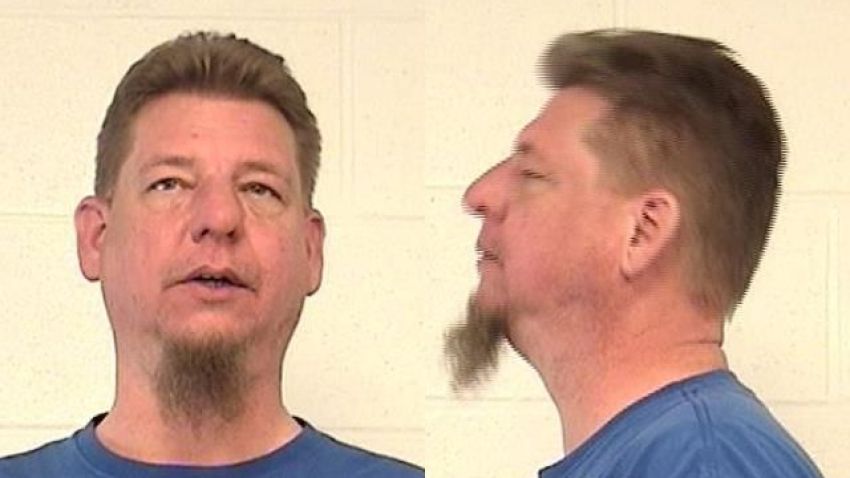 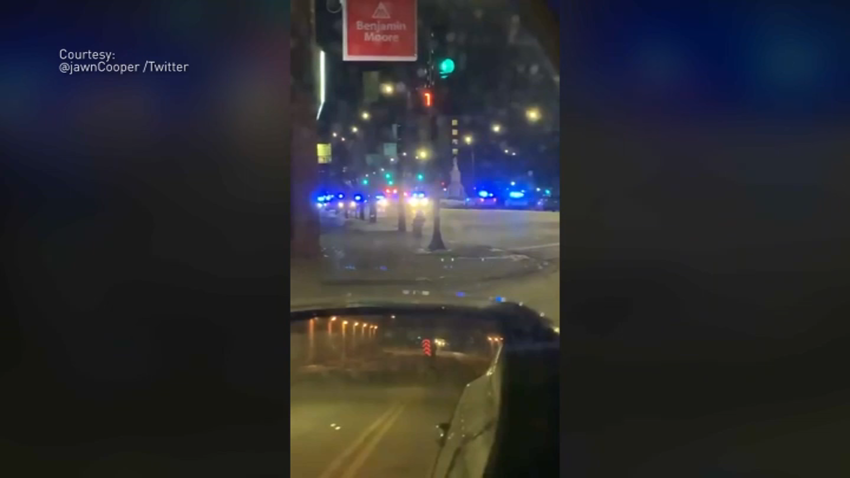 Others saw the move as an opportunity to bring new resources to their wards.

"This is a huge opportunity for us in this city to leverage this development for the entire city," said Ald. Anthony Beale. "I'm going to be first in line to get benefits for my ward."

Mayor Rahm Emanuel said the project would bring an estimated 10,000 construction jobs and 20,000 permanent new jobs to the city.

Last week, the City Council’s Zoning Committee passed the plan for the $6 billion proposal, pushing it one step closer to construction.

Wednesday’s full council vote is not the end of the road for the plan. There will still be a vote on a proposal to use TIF funds to create new infrastructure in the area. That vote isn’t expected until April.

Sterling Bay, the real estate development company behind the project, announced earlier this year that it would redesign the 54-acre development to exclude a soccer stadium that was initially planned.

The developer announced the decision after the alderman representing the neighborhood where the stadium was to be located pointed out the opposition of residents to its construction.