Illinois' stay-at-home order could be extended until late April as health officials continue to work to contain the coronavirus and lessen its impact, Chicago Mayor Lori Lightfoot said Friday.

When asked about the stay-at-home order during a teleconference with reporters, Mayor Lightfoot said, " I think that realistically we’re looking at something’s that’s going to stretch deep into April." 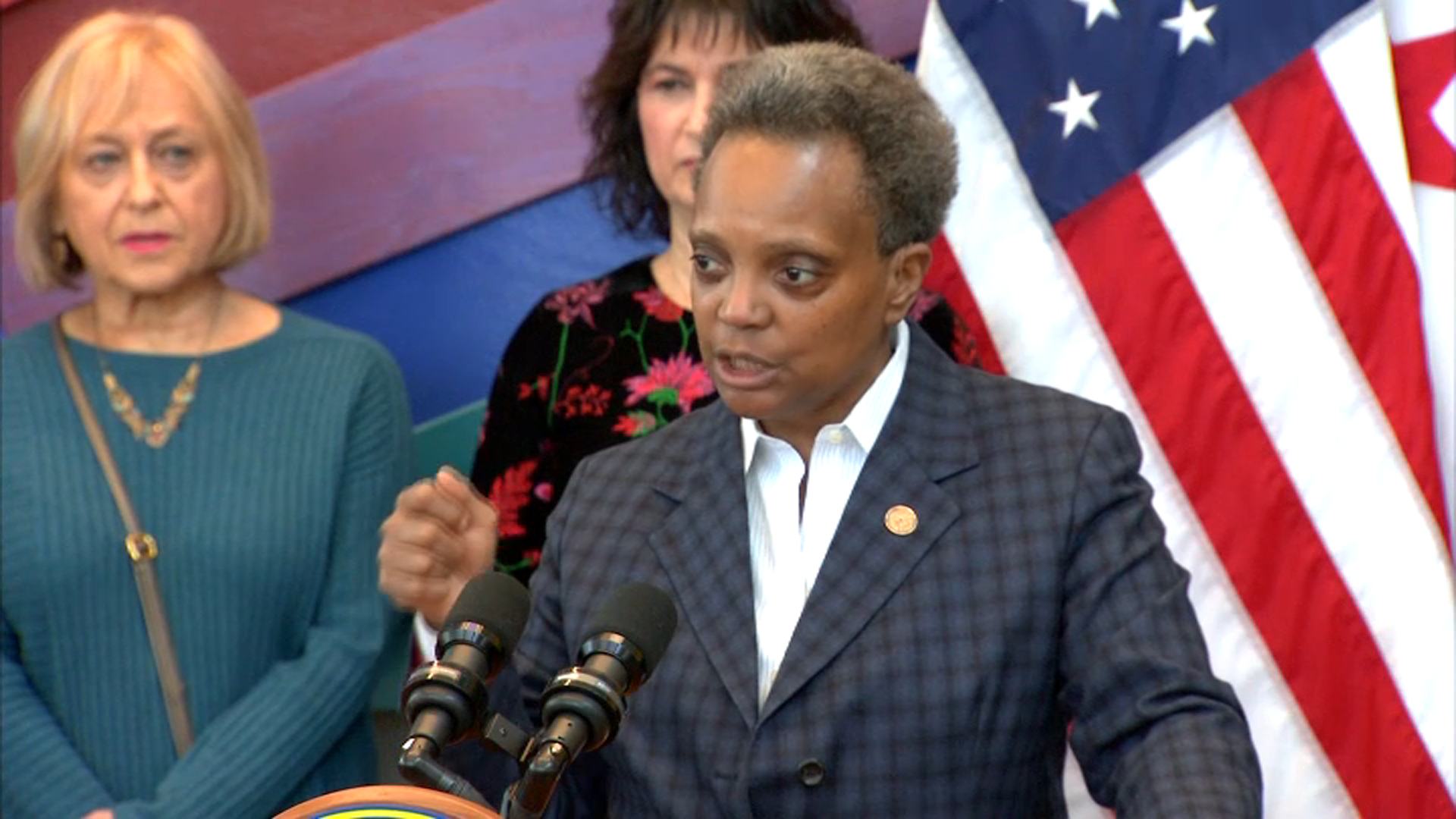 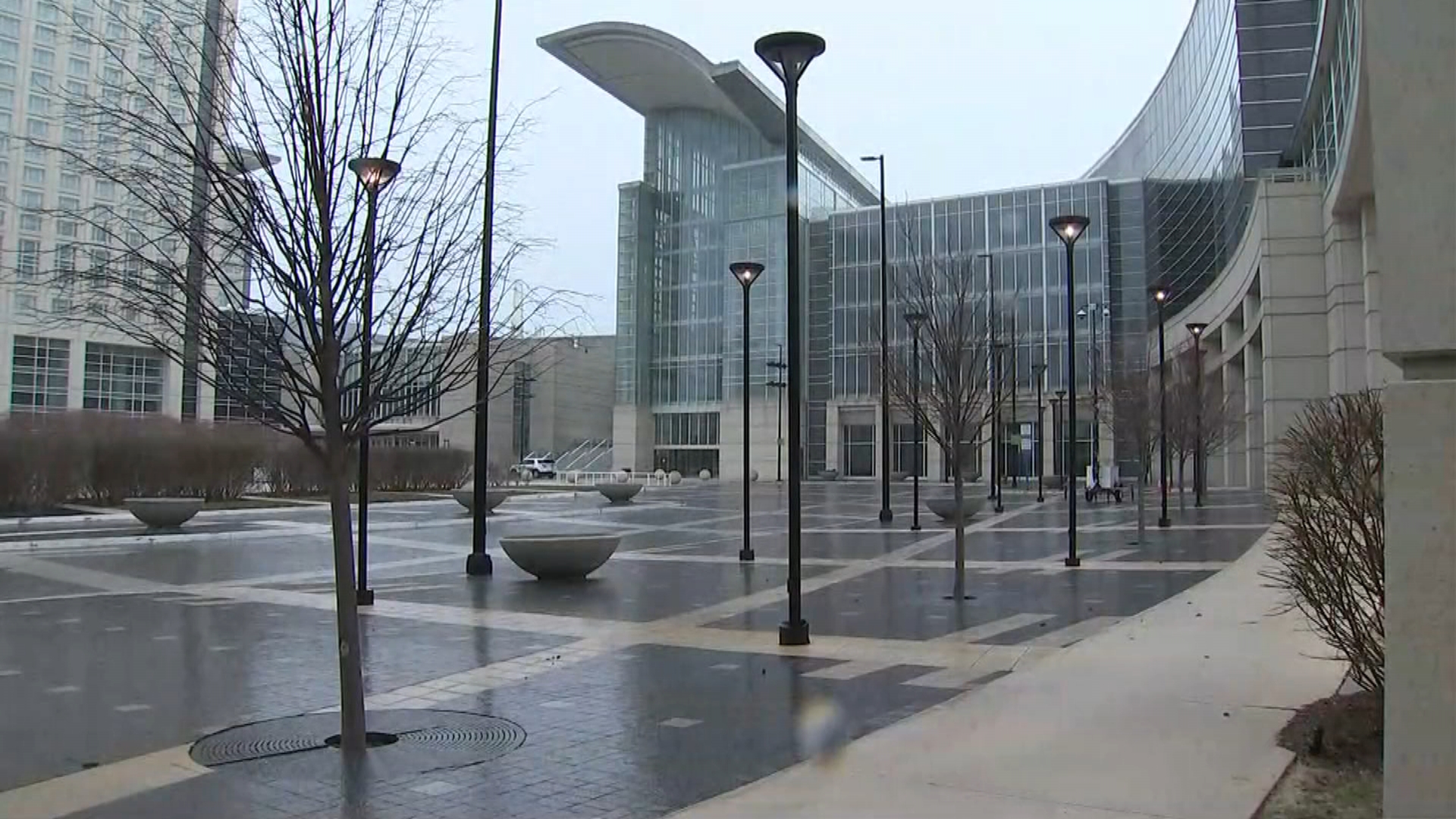 However, the mayor stated she doesn't want to get ahead of Gov. J.B. Pritzker and said his team is examining 'similar data' when it comes to a possible extension of the statewide order.

Gov. Pritzker said 'every day' his team is looking at a possible extension.

"When are we extending if we do stay at home, keeping kids at home," Gov. Pritzker added. "We'll be reporting to you, but for now April 7 is when our executive order extends to."

On Wednesday, Chicago police announced they were enforcing the stay-at-home order in response to large crowds that gathered along the city's lakefront to take advantage of the warm weather.

One day later, Mayor Lightfoot shut down the lakefront, Chicago Riverwalk and the city's 606 Trail to help reduce the spread of the coronavirus.

The statewide stay-at-home order started on Saturday, March 21 and is expected to remain in effect until April 7, unless otherwise extended.