WATCH LIVE: Chicago Mayor to Give Televised Address From City Hall at 5 p.m.

Chicago Mayor Lori Lightfoot is set to give a televised address about coronavirus Thursday.

The mayor is expected to address residents from her office in City Hall at 5 p.m.

The address will be televised live on NBC 5 and streamed in real-time on the NBC Chicago app and NBCChicago.com.

The address comes as cases across the city continue to rise.

Lightfoot is expected to "outline the comprehensive and proactive steps the city has taken to protect the health of residents and communities in response to COVID-19, as well as preview actions her administration will take in the weeks ahead."

Officials are reacting today after the state's first coronavirus fatality was reported. NBC 5's Phil Rogers has the story.

Statewide, Illinois has reported at least 160 confirmed cases of COVID-19 in 15 counties as of Tuesday. Sixty-three of those cases are in Chicago, according to the Chicago Department of Public Health.

On Tuesday, a Chicago woman became the first death related to the virus in the state. The woman, who was in her 60s and had an underlying condition, was hospitalized earlier this month after testing positive.

Hospitals are now offering tents for screening and testing, all schools in the state remain closed and all restaurants and bars are limited to delivery and curbside pickup only. 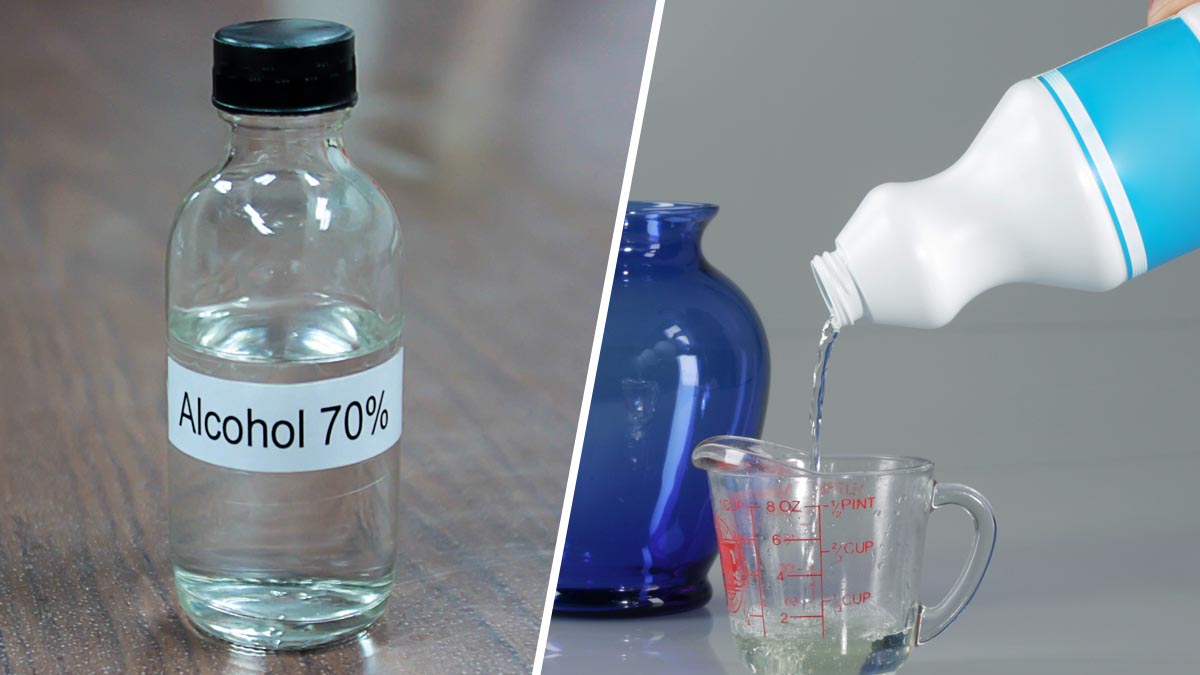