Does salt water fight coronavirus? How about hot liquids? We asked a Northwestern Medicine doctor to bust the COVID-19 myths you read about on social media.

With so much information being posted on social media about coronavirus and COVID-19, it's sometimes hard to tell between fact and myth.

MYTH: WATER FLUSHES OUT THE VIRUS

That is not possible. Part of what you [do when you] get ill with a cold or flu virus is to try to stay hydrated. But it’s not by any means flushing out the virus. That would be an old wive's tale.

I think it's good to have an adequate amount of water. Nothing crazy. Sometimes people take that to the extreme and they drink and drink and drink, and they actually call it hyponatremia where they drink so much that their sodium levels go down.

Probably not. Again, that's an old "grandma told me to do this" sort of thing.

While that may sooth the sore throat, it's sort of like icing a bruise: it's making it feel better, but you're not really curing it or making that virus get through your system any faster.

MYTH: PLAYGROUND EQUIPMENT IN THE SUN?

Yeah, I think there's enough evidence that says it will degrade the virus faster. But it doesn't really sterilize it. So if a kid is playing there, it's going to be for hours detectable and probably be capable of another child touching it and touching their face and getting infected.

MYTH: CHILDREN DON’T SEEM TO BE GETTING SICK. ARE THEY IMMUNE?

They are not immune. Overall cases are heavily skewed toward adults. When they test children, they find that they don’t seem to pick it up as much. None of them were children under 10 when it came to the first 45,000.

The answer is they are definitely not immune. They will come down with the illness, [but] they seem to be less at risk. ... And if they do they tend to be on the mild side, but they are absolutely capable of spreading it.

MYTH: YOU CAN GET IT THROUGH THE MAIL

It’s really unlikely. I get my package that was manufactured in China: The answer is no it’s not going to last that long. It really needs a host, which in this case is humans. It needs a host to survive distances.

MYTH: A VACCINE WILL BE AVAILABLE SOON

It takes a year or more, probably 18 months to develop it, test it, see if it works and then mass producing and start giving it to people.

The trouble with these novel viruses that come about is that our immune system has never seen it before, but there’s nobody in the country at this point that has immunity to it.

MYTH: THE VIRUS HAS CHANGED WHICH IS WHY WE NEED SOCIAL DISTANCING

The point of social distancing and quarantining and all that is just to limit, that we don’t have all the cases peaking at once. And it’s not some apocalyptic … this is not an existential crisis that is going to end the world as we know. It’s just going to make us uncomfortable for a period of time.

Our healthcare system can handle a lot. We are capable of a lot.

We know how to deal with infectious disease. We can do that well. The problem is we can only handle so much in any one area. There are only so many ICU beds, only so many ventilators, and if all the cases come in at once, we’re going to have major problems like we’re seeing in Italy. 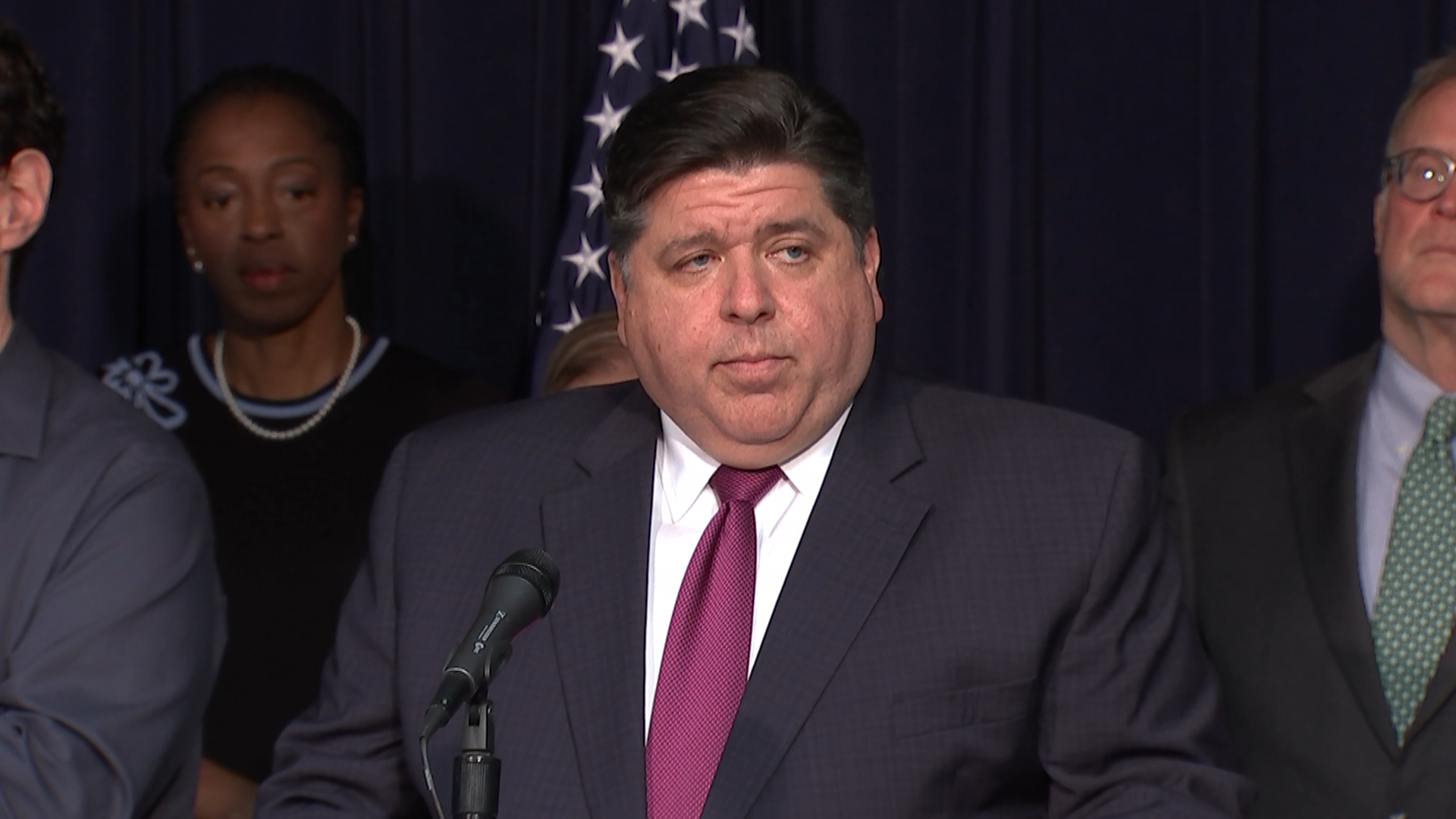