The patient was a Chicago woman in her 60s with an underlying condition, Pritzker said

The patient was a Chicago woman in her 60s with an underlying condition, Pritzker said. The woman was not a nursing home resident and had been diagnosed earlier this month.

"More than this just being our first case this is someones loved one, someones child, someones parent, a vital part of our community," Dr. Ngozi Ezike, director of the Illinois Department of Public Health, said.

Meanwhile, authorities revealed that as of Tuesday, Illinois had 160 confirmed cases in 15 counties. Among them were 22 new cases at a DuPage County long-term care facility, including 18 residents and four staff members, all of whom are in isolation.

"There are going to be moments during the next few weeks and months when this burden feels like it is more than we can bear – this is one of those moments, but we will get through this together," Pritzker said.

The news comes as thousands of voters left their homes to head to polling locations in Illinois, despite restaurants, bars and schools all being shut down during the pandemic.

The latest statewide number marks a jump from the total of 105 cases reported as of Monday and health officials said the expect the number will continue to climb.

Both Peoria and Will counties reported cases for the first time this week, according to the Illinois Department of Public Health. Additional cases have been reported in Chicago as well as Champaign, Clinton, Cook, Cumberland, DuPage, Kane, Lake, McHenry, Sangamon, St. Clair, Whiteside, Winnebago and Woodford counties.

In an effort to minimize the spread of the virus, all Illinois restaurants and bars closed for dine-in customers at 9 p.m. Monday. The temporary closure will continue through March 30, but delivery, drive-thru and curbside pickup options will still be allowed. 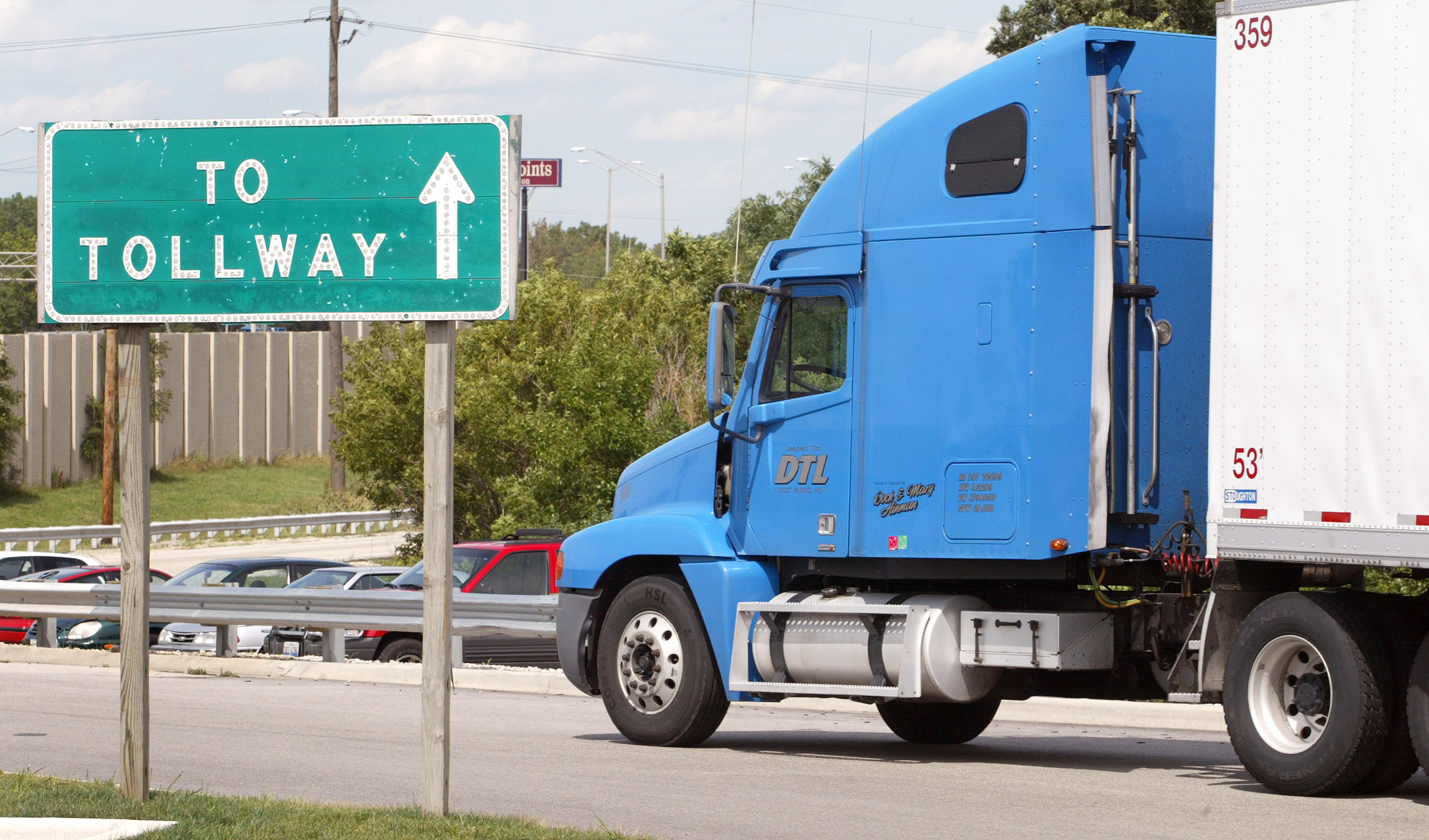 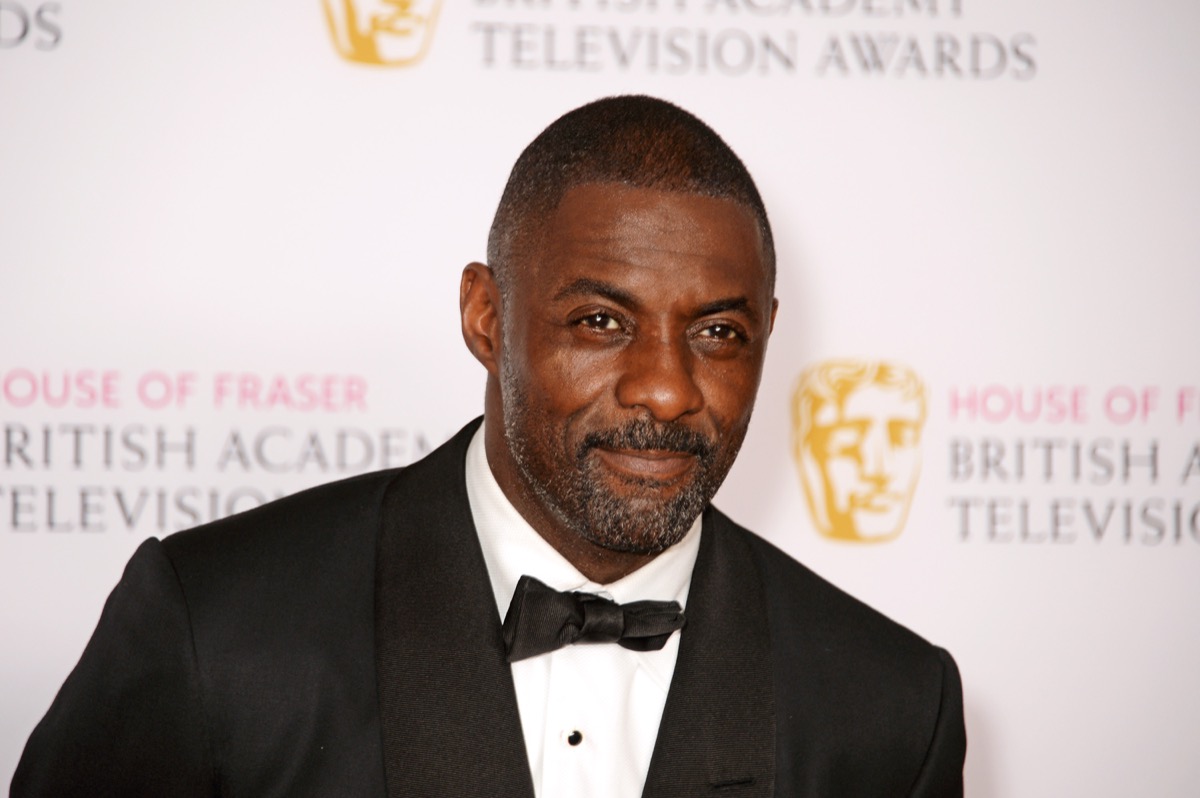