In addition, the state reported 2,724 new cases since Thursday

The state finally surpassed its goal of 10,000 daily tests, exceeding that number by a large margin with 16,124 tests reported.

"Surpassing 10,000 tests is an important milestone, not only because it allows us to isolate more of those who are COVID-positive so they don’t spread the infection, but also because it moves us in the direction of expanding our surveillance for outbreaks," Pritzker said. "More testing means we can potentially lower the infection rate, so we’re going to continue to work to push that number up. Our ability to test and get results quickly is key to our ability to map the presence of this virus and to gradually reduce our mitigation measures and get more people back to work. In the face of this virus, testing is really key to everything else we need to do to get Illinois moving again. There’s still more work to do to maintain and build on this progress, but reaching and surpassing the 10,000 mark is a great first step."

The state reported 2,724 new cases since Thursday, lifting the statewide total to near 40,000.

Less than one hour after opening, a line of cars weaves through the parking lot of the Aurora Premium Outlets Mall as people wait to be tested for coronavirus.

Gov. J.B. Pritzker noted that the state finally topped the 10,000 test milestone he had been aiming for with 16,124 tests conducted since Thursday.

The state most recently opened drive-thru testing sites for anyone experiencing symptoms at two new locations in the state. 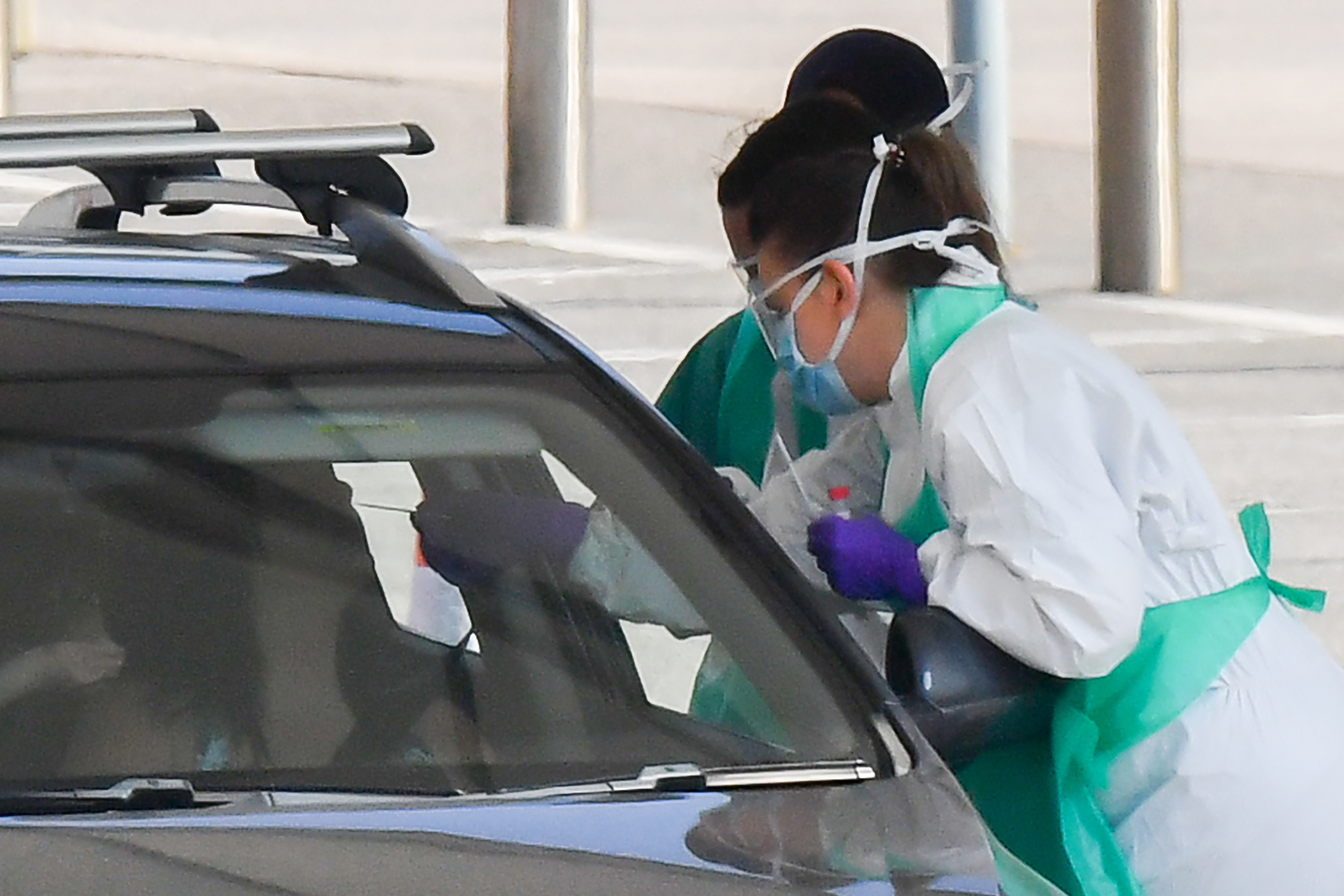 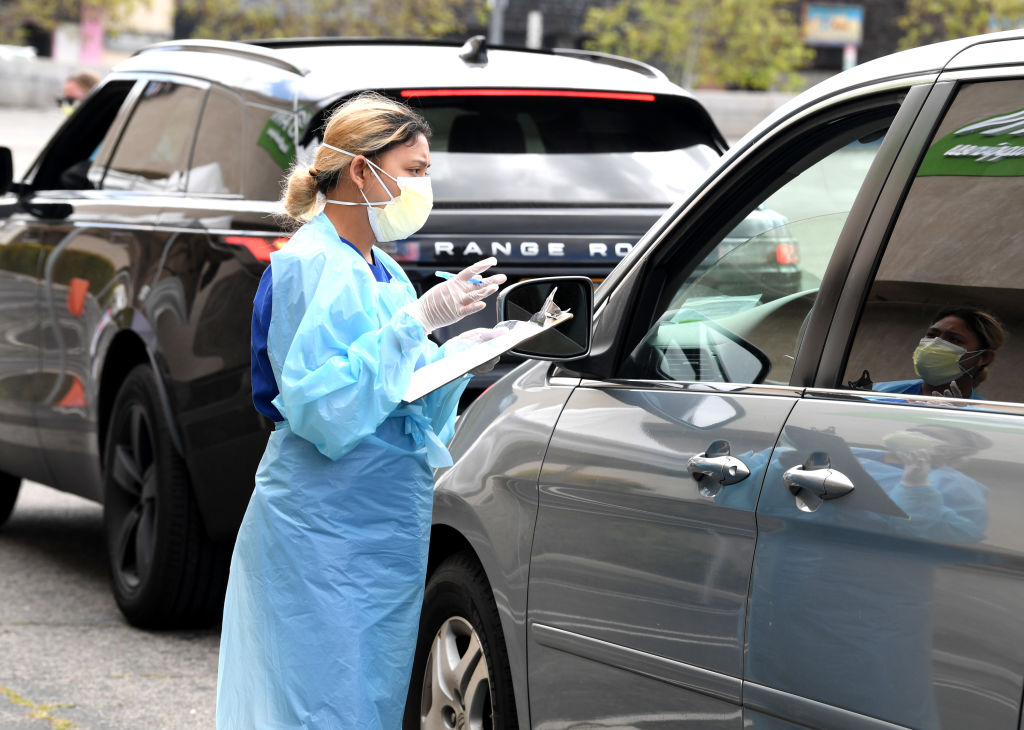 Meanwhile, Pritzker said he plans to extend the state's stay-at-home order through much of May.