Pritzker, along with Chicago, Illinois and federal officials, have already recommended residents cover their faces in public, saying the move could help limit the spread of coronavirus by infected people.

Chicago Mayor Lori Lightfoot said she opposes making masks a requirement, citing a lack of access to resources for some city residents. 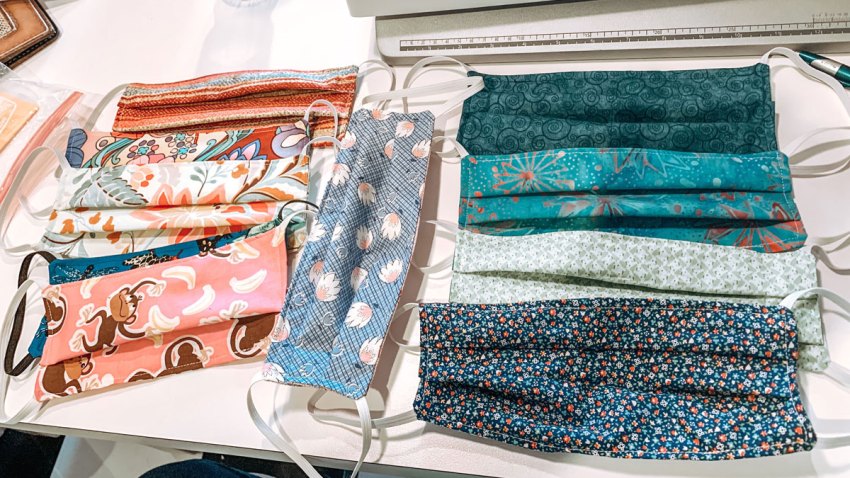 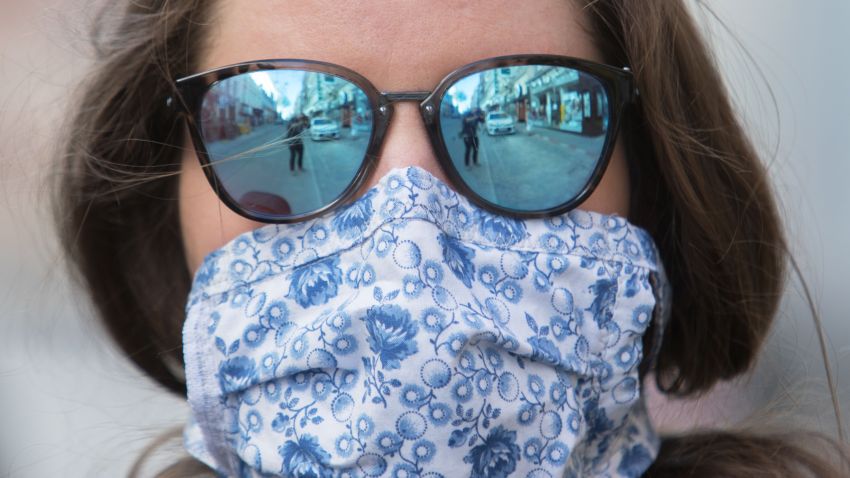 "Look, anything that we can do going forward, that will protect people and at the same time make it more likely that we can have slightly, you know, different conditions for stay-at-home, better conditions, is a good move," he said.