Some suburbs have already canceled Memorial Day and Fourth of July celebrations with the fate of Illinois' summer unclear as the state continues its battle with coronavirus.

Beecher announced this week that its annual Fourth of July festival has been canceled.

"We believe it is in the best interest of our patrons, volunteers and commissioners," the Beecher Fourth of July Commission wrote in a statement. "We will greatly miss celebrating with our community and very much look forward to gathering again in the future."

In Lisle, the popular Eyes to the Skies festival held over the Fourth of July holiday.

Will Illinois’ stay-at-home order be extended as coronavirus cases continue to climb? Susan Carlson has details on what Gov. Pritzker has said.

"It is with great sadness that we are announcing that the 2020 Eyes to the Skies Festival and Carnival will not be held this year," the festival's website reads. "While this decision comes at a time of universal uncertainty, we take the safety and health of our attendees, volunteers, artists, vendors, sponsors and community very seriously.We will be back in 2021 on July 2nd, 3rd and 4th."

In Arlington Heights, the annual Memorial Day Parade was canceled, but officials said the city will record its 2020 Memorial Day Ceremony for broadcast on May 25.

"As you know, the Memorial Day Ceremony addresses the true reason for Memorial Day – to honor and remember our Nation’s Fallen Heroes," Greg Padovani, chairman of the Veterans Memorial Committee of Arlington Heights said in a statement.

The Fourth of July Parade in Carol Stream, a tradition since 1987, has also been canceled.

"Thanks to all the residents, volunteers, fundraising partners and participants for your support of the parade," the event's website reads. "We look forward to seeing you all at the 2021 July 4th Parade."

Meanwhile, major Chicago festivals like those celebrating blues and gospel music in the city have been canceled.

Some locations in the city and its suburbs have started postponing deadlines and even canceling summer camp programs. 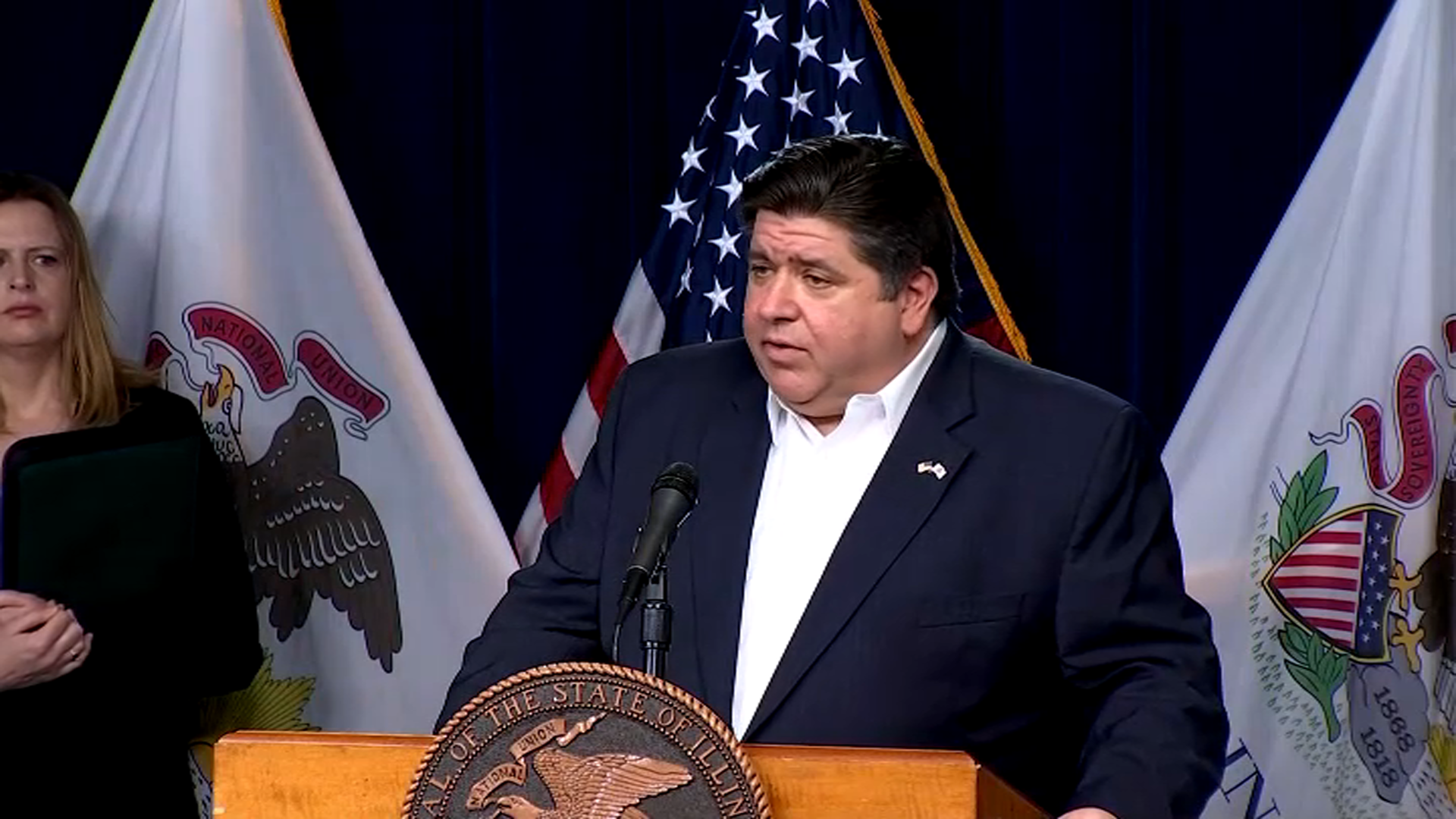 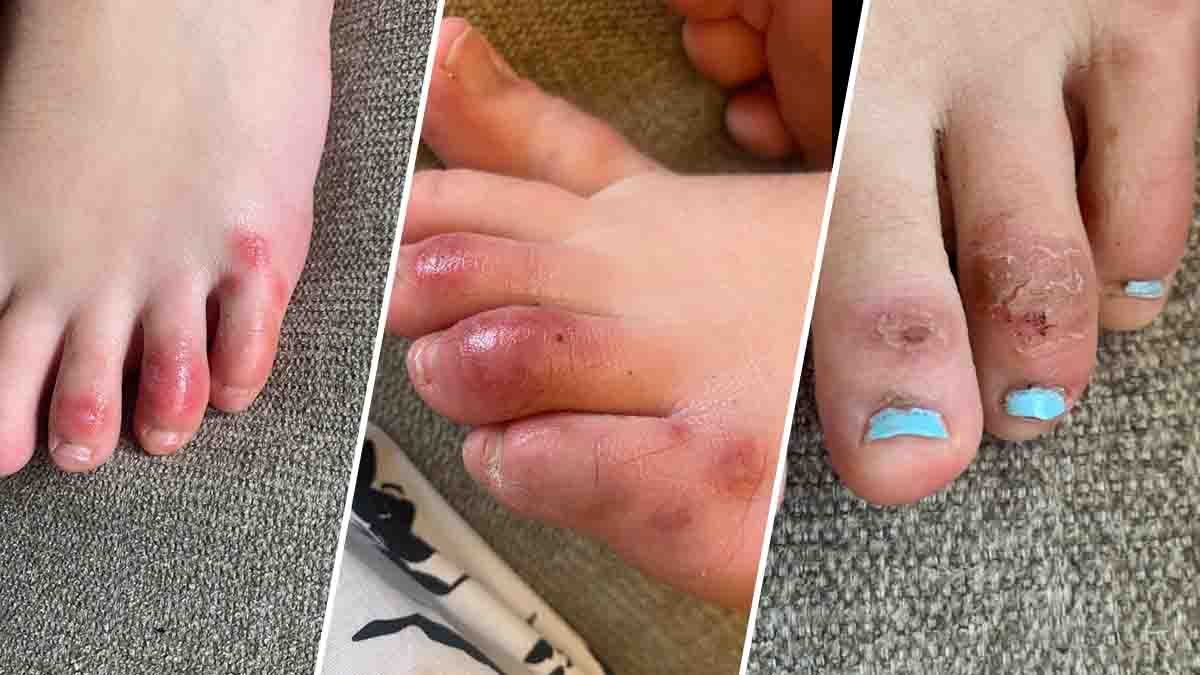 The cancellations come as residents across the state question how long the stay-at-home order will last. Currently, the order is set to expire on April 30, but officials have indicated that deadline will likely be extended.

Chicago Mayor Lori Lightfoot said Tuesday she expects the order could continue well into May and possibly even June.

Pritzker had earlier said that models now indicate Illinois' peak may not be reached until mid-May, a delay that comes from the state flattening its curve of cases.

Since the first cases in the state were confirmed in January, the total number of infections across Illinois has risen to 33,059 as of Tuesday. The statewide death toll from the virus now sits at 1,468. Almost all of Illinois' 102 counties are now reporting cases.

Multiple suburbs in the Chicago area now require residents to cover their faces in public places.

Protests over the restrictions have taken place at state capitals, including a handful of people who demonstrated Sunday in Springfield.