People can apply to be judges up until Friday.

The Cook County Clerk's Office is looking for more election judges ahead of Tuesday's primary.

Poll workers can come from any part of suburban Cook County but will be assigned to north and northwest suburban communities on Election Day.

"Right now, we have no concern that we won't be able to open certain precincts because of lack of judges. However, on Election Day, it's impossible to predict the number of no-shows we get. And we always get no-shows," Scalzitti said.

Your Guide to the 2020 Illinois Primary Election 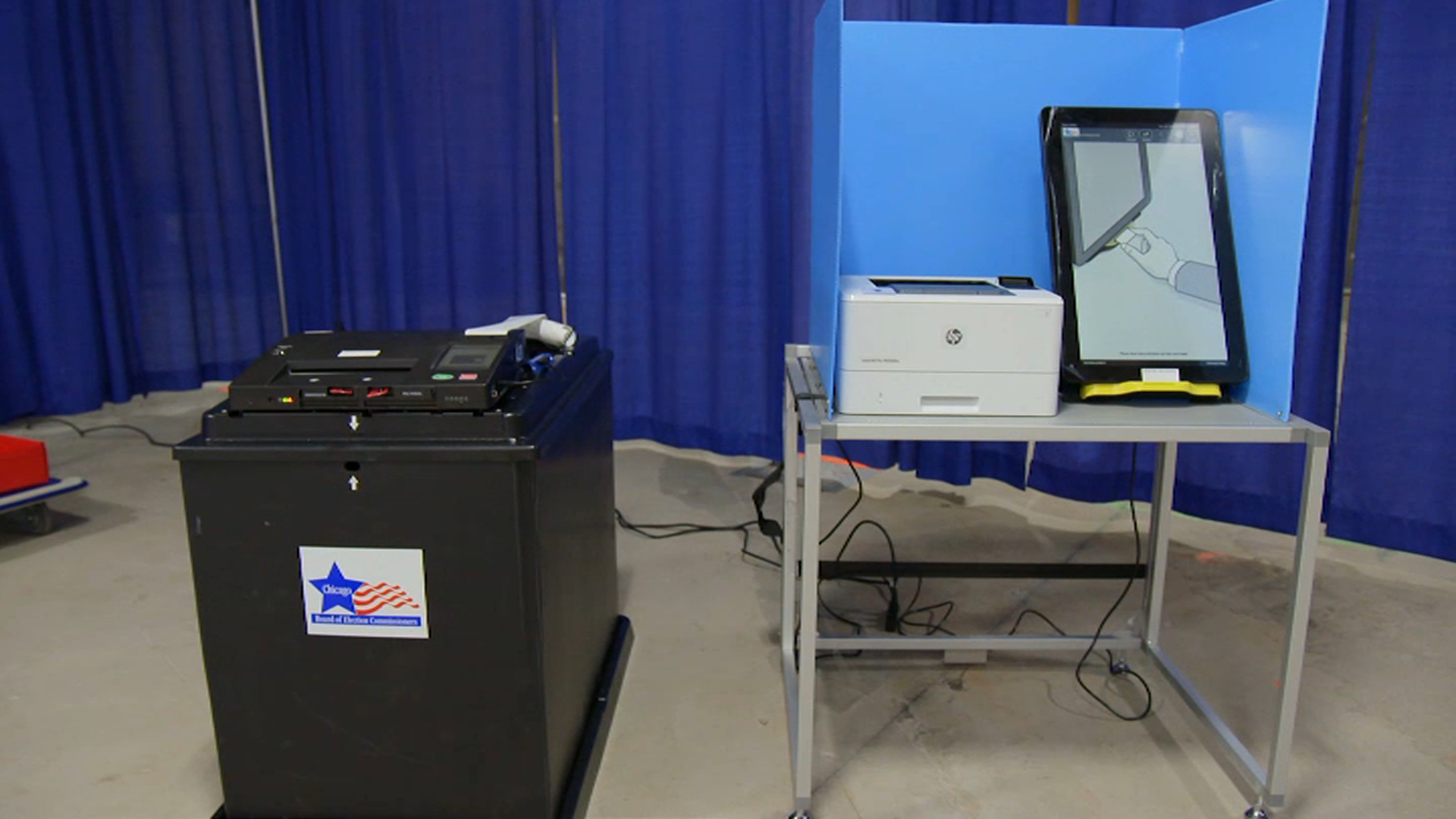 People can apply to be election judges up until Friday. Two training sessions are scheduled for Friday afternoon and evening at the Election Operations Center in Cicero. The online application can be found here.

NBC 5 Investigates reported in February that both the city of Chicago and Cook County were looking to hire thousands more poll workers before Election Day.

Voters head to the polls in Illinois on March 17 and local election officials are racing to test brand new equipment to get ready. Katie Kim reports for NBC 5 Investigates.

"It's one of the security aspects we need to address," said James Allen, spokesman for the Chicago Board of Elections. "What keeps me up at night? A lack of poll workers to be able to open on time. We don't want any precinct to be affected by that."

In an email this week, Allen said Chicago was in good shape for the number of workers they'd hired.