Chicago and Cook County have made major improvements to secure elections ahead of the March primary but both need to hire thousands more poll workers before voters cast their ballots.

“It’s one of the security aspects we need to address, and we’re not unique. Will, DuPage, McHenry, suburban Cook – we all need more poll workers right now,” said James Allen, spokesman for the Chicago Board of Elections.

Chicago and Cook County need a combined 3,000 more poll workers, officials said. The Chicago Board of Elections is increasing compensation by 35 percent, anywhere from $230-$255 up from $170, for new judges who undergo training and serve on Election Day.

Both the city and county have made investments to better secure elections before the 2020 cycle. Voters who cast ballots through a touch screen will notice more modern devices. Once selections are made, the machines will print a paper ballot that will then be fed into an upgraded scanner.

“You’re going to have a scanned image of every ballot from the very second the voter fed it into the scanner,” said Allen. “That allows you to make sure there isn’t any post-election tampering with the materials. That also allows you to go back and do audits.”

Those who vote on a paper ballot will notice just a minor change. Instead of connecting the head and tail of an arrow, voters will be filling in ovals instead.

“You always get nervous when you’re rolling out new equipment, but we have confidence that we’ve then this through the paces,” said Allen.

Each piece of equipment has been vigorously tested and officials have held mock-elections to make sure things run smoothly on Election Day. 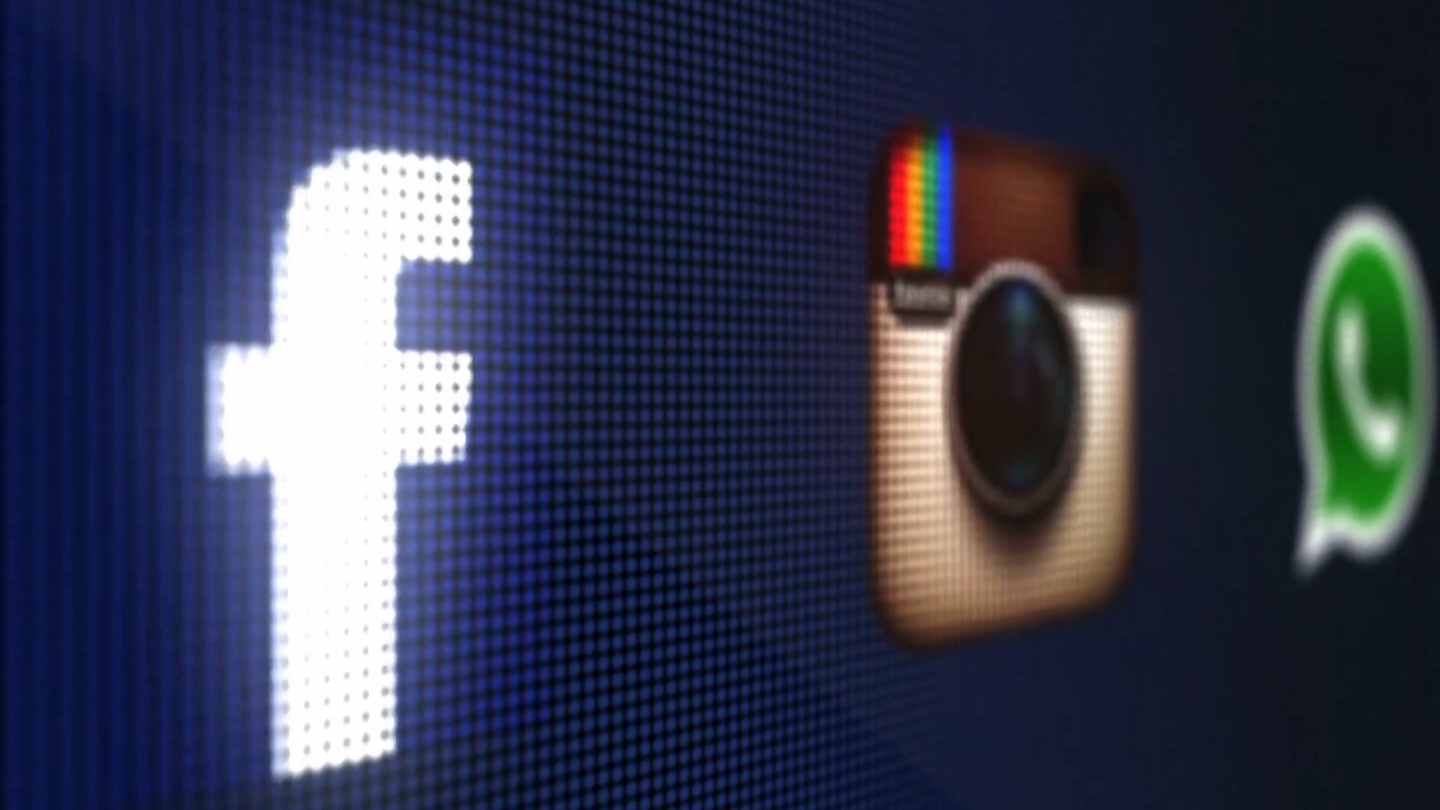 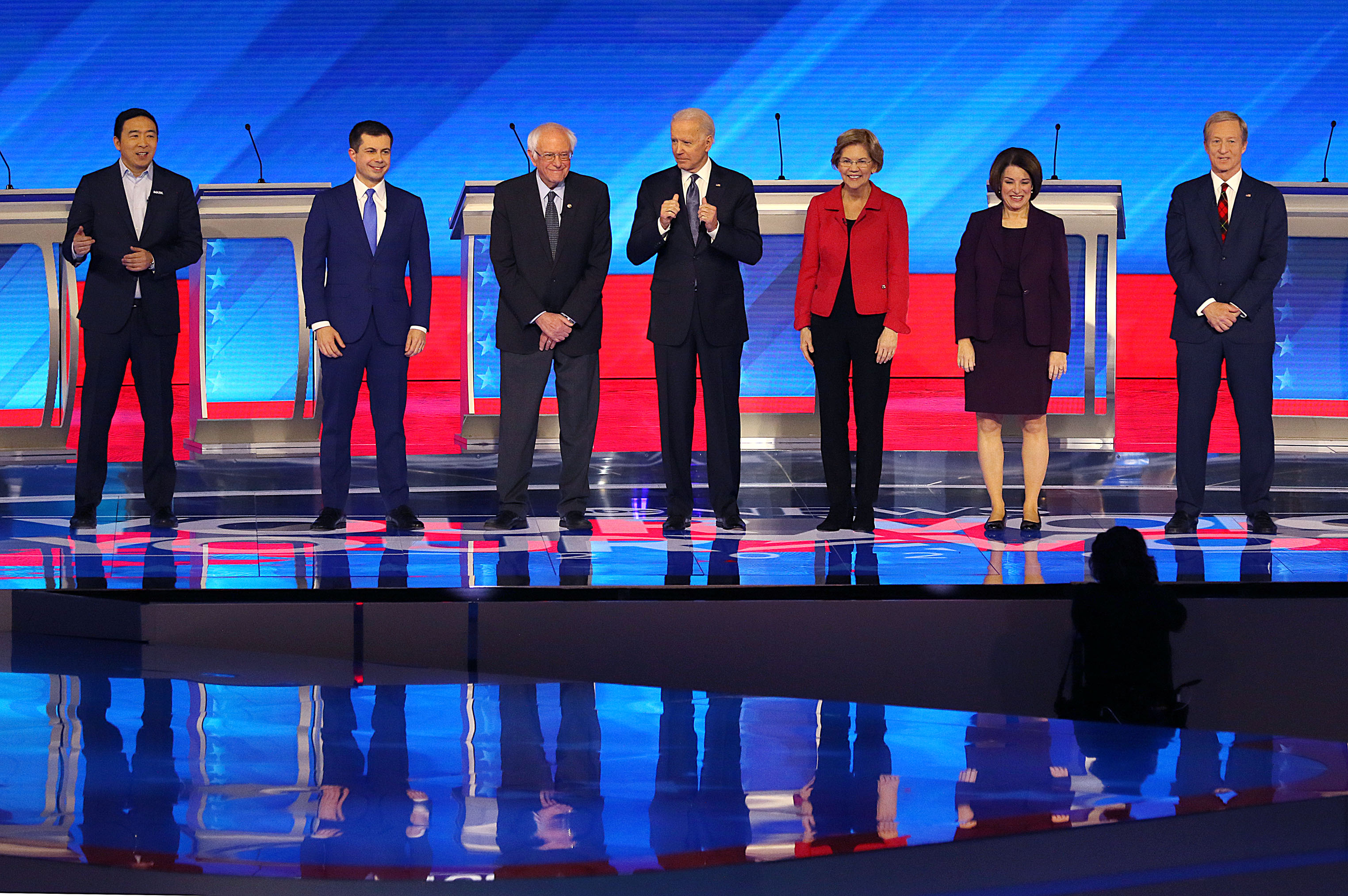 The improvements come at a time when election security is top of mind for county clerks and local elections officials.

“The individuals that build the election equipment have said, ‘anything is hackable. Everything is hackable.’ So, we should put ourselves in a position where we can defend and can recover from any possible attack,” said Edmund Michalowski, Deputy Clerk of Elections for Cook County.

Both the city and county are in constant communication with the Department of Homeland Security, the FBI and local law enforcement – something that was not routine just four years ago in the last presidential election, officials said.

Law enforcement officials have concluded that Russia infiltrated the Illinois State Voter Registration database and launched a misinformation campaign in 2016 to undermine the legitimacy of the elections process.

According to an anonymous survey NBC 5 Investigates sent to all 108 local elections jurisdictions in Illinois, sixty four percent of respondents said they were concerned about social media misinformation leading up to and on Election Day.

“The individuals we’re dealing with from both the federal government to the state government have reported that there will be attacks from foreign entities and from internal entities,” said Michalowski.

The biggest threat to election security comes from outside the polling place and on social media, where foreign actors through fake accounts are sowing discord and division.

“From the far right to the far left, there are going to be people who are going to sway and try to push people not to vote or to vote out of fear,” said Michalowski. “The internet may be good for a lot of things, but as a first source of news on something as important as elections, we would encourage people to check with a valid news source before making decisions.”