An overwhelming majority of elections officials in Illinois are concerned about bad actors spreading false information on social media leading up to and on Election Day.

That’s according to an anonymous survey NBC 5 Investigates sent to all 108 local elections jurisdictions in Illinois. Of those who responded, sixty-four percent said they were concerned about social media misinformation.

“Misinformation, ‘fake news’, and polarizing political rhetoric are still a very real threat to thoughtful participation at the ballot box,” one clerk wrote. 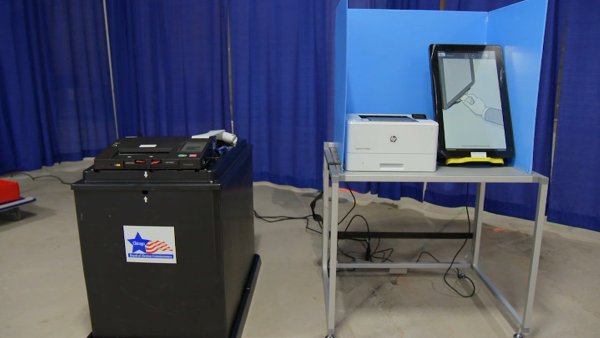 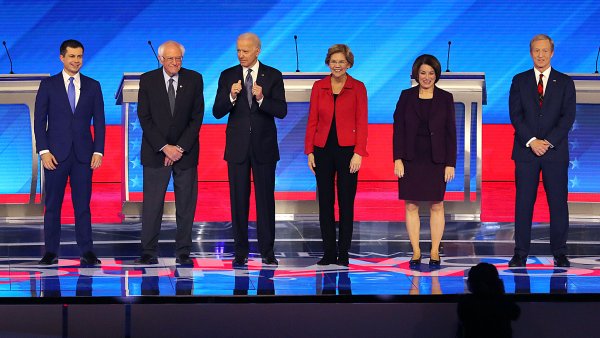 Law enforcement officials have concluded that Russian actors invaded social media with false, divisive rhetoric to influence the 2016 U.S. Election. Russia also infiltrated the Illinois Voter Registration database in an attempt to undermine confidence in American institutions, according to officials.

Some said they worried recent missteps, like the Illinois Secretary of State’s Office mistakenly registering non-citizens to vote, would bolster cyber criminals.

“They have used the opportunity that has occurred with the Secretary of State where a few people who were not citizens were registered (to vote) to pump fear into people,” said Edmund Michalowski, Deputy Clerk of Elections for Cook County.

Elections officials said much of what happens on social media is out of their control, but according to our survey, many are preparing as best they can. Sixty-seven percent of respondents said they had a plan to combat or address social media misinformation leading up to and on Election Day.

“Preparation, testing and particularly joint efforts with the Illinois State Board of Elections Cyber Navigators, the Department of Homeland Security, the FBI, the Center for Internet Security and others has grown immensely since 2016 and 2018,” one clerk wrote.

In a similar survey two years ago, a majority of jurisdictions said their voting machines and elections infrastructure needed upgrading. Today, 49 percent said those upgrades have been made ahead of the 2020 cycle. Twenty-nine percent said some upgrades were made and twenty-two percent said they had no upgrades.

Chicago and Cook County are among the jurisdictions that have invested tens of millions of dollars on new voting machines and other software to secure the vote.

“It’s really important for voters to be diligent and to discern the news source and where they’re gathering information,” Michalowski said. “We want to encourage people to vote. The worst thing we could do is to pump fear to keep people away from the polls on Election Day.”