Running Over the Chiefs

As a fellow fatso it was highly amusing to see LenDale White rumble 80 yards for his third touchdown Sunday against the sieve-like Chiefs and coach Jeff Fisher's postgame explanation of the momentous event added to the fun. He noted the obvious by saying that "no one thought LenDale was a step away from going the distance" before opining that "he must have had a salad for dinner last night."

White had 427 career carries coming into Sunday's game, yet none had gone for more than 28 yards. He also had a total of just 165 yards on 63 carries through five games this season, which worked out to a miserable 2.6-yard average. That all changed thanks to the Chiefs, who gave up 149 yards and three touchdowns to my main man Plumpy and another 168 yards to backfield mate Chris Johnson.

Kansas City has now surrendered an astoundingly awful 5.6 yards per carry and 207.2 yards per game on the ground this season. That per-carry average ranks worst in the league by 10 percent and that per-game average is the NFL's worst by 24 percent. Over the past two games alone the Chiefs have coughed up 537 rushing yards, which is more than six teams have allowed all season. Seriously.

Thomas Jones is the lucky guy who gets to have a monster game versus Kansas City this week, and he warmed up for the occasion by going off for 159 yards on 24 carries Sunday against Oakland. He's normally a pretty standard RB2 option, but for this week at least Jones is no worse than the eighth-best runner and Leon Washington may even be able to top 30 rushing yards for the first time this year. 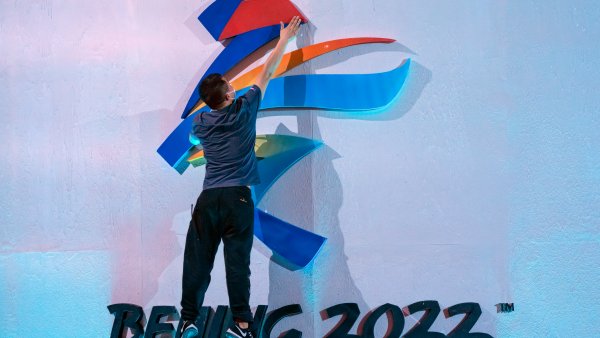 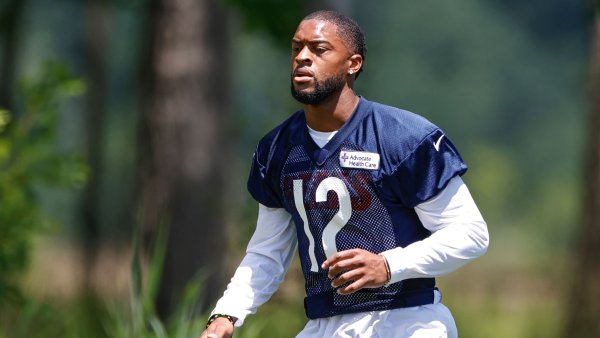 While White devotes this week to catching his breath, here are some other notes from around football .

* Tony Romo admitted Tuesday that his broken pinkie finger likely hasn't healed enough for him to return this week versus Tampa Bay. Dallas has a Week 9 bye, so Romo will get three weeks to rest the injury that was initially expected to keep him out for 2-4 weeks. In the meantime, Brad Johnson will start against the Bucs' dominant defense after looking absolutely awful against the lowly Rams.

Johnson went just 6-of-18 in the first half before padding his numbers late after the Cowboys were behind big, throwing three interceptions and another few balls that easily could have been picked off. Tampa Bay intercepted Jake Delhomme three times two weeks ago, absolutely overwhelmed Seneca Wallace last week, and has allowed a measly 67.8 quarterback rating overall this season.

Not only is Johnson a bad QB2 option, his inability to stretch the field and likely struggles against the Bucs drag Terrell Owens down into low-level WR2 territory and make Roy Williams virtually unplayable. Jason Witten should be able to post solid numbers via plenty of short targets over the middle and Marion Barber has a chance for a huge workload if Dallas can have some success on the ground.

* Kellen Winslow rejoined the lineup Sunday and was targeted 10 times, but then ranted Monday against coach Romeo Crennel and general manager Phil Savage for treating him like "a piece of meat" while he was the latest Browns player to be hospitalized with a staph infection. Crennel immediately scolded Winslow for his public comments and the Browns handed him a one-game suspension Tuesday.

Winslow will sit out versus Jacksonville, which is a shame because his workload Sunday was encouraging and the Jaguars have struggled to cover tight ends this season. Steve Heiden will start in his place after totaling 59 yards on five grabs in Week 6, and makes for a nice TE2 option. Meanwhile, several reliable reports suggest that the Browns were trying to deal Winslow before last week's deadline.

Two-Minute Drill: Kansas City reportedly gave Daunte Culpepper a call Monday, but it doesn't look like he'll be removing the large fork from his back to come out of retirement . Coach Mike McCarthy said Monday that Ryan Grant's fumbling "needs to stop" after he coughed a ball up in Week 7 for the third time this year, but he's in no danger of losing significant carries . In a statement that will no doubt get him fined by the league, Terrell Suggs said Tuesday that the Ravens have a bounty out on Hines Ward this week . Meanwhile, Ward wasn't fined for the vicious block that broke Keith Rivers' jaw and ended his season . According to coach Gary Kubiak, the Texans were able to get Andre Johnson 30 grabs over in past three games by "moving him around a lot" in formations "because people will game plan him if we leave him in one spot" . Michael Vick is soon expected to plead guilty to state dog-fighting charges, which apparently would then qualify him for an early release from federal prison.

Red Zone:Brian Westbrook (ribs, ankle) was limited in practice Monday after the Eagles' bye week, but said during a radio interview that he's "on track" to return Sunday against the Falcons . Despite saying Sunday night that he may not play in Week 8 because he's "just not healthy," Jeremy Shockey (groin) traveled with the Saints to London for their matchup with the Chargers . Coach Mike Tomlin said Tuesday that Willie Parker (knee) should resume practicing later this week, but even if healthy enough to play Sunday he'll probably lose significant touches to impressive fill-in Mewelde Moore . Anquan Boldin indicated Tuesday that he plans to return this week, but he'll need to be medically cleared first after having his lower jaw wired into place and eight plates inserted into his face following an ugly helmet-to-helmet hit last month . Coach Jeff Fisher said Tuesday that he's hopeful Justin Gage (knee) will be able to resume practicing later this week and potentially suit up against the Colts . Rodney Harrison's season-ending and career-threatening torn quadriceps muscle Monday night has led to speculation that the Patriots may re-sign John Lynch.