Not So Fast, Rex: Kyle Orton Wants to Play

All week we've been discussing how long Kyle Orton's high ankle sprain will keep him out, and how Rex Grossman will do with the Chicago Bears in his absence. According to Devin Hester, that may all be a moot point come Sunday.

Well, let's be realistic. Orton is probably not going to start this week. Teammate to teammate, especially when you are competitive and the game is several days away, of course you are going to start saying things with optimism. You can't blame Orton for this, but it would be quite detrimental to the team if Orton went out on a less than 100 percent ankle and hurt it worse against a very physical Titans defense. What we should, instead, take from this conversation is that Orton is only going to miss one or two games at most, because he's already feeling much better ... which is great news for the Bears, as they fight to hold a one game lead in the NFC North. 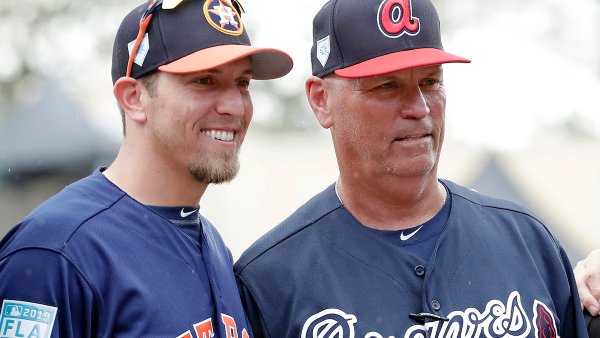