It's Opening Day for the Chicago White Sox, and the team is set to play the Detroit Tigers at Comerica Park in the Motor City this afternoon.

The White Sox Opening Day lineup, with Lucas Giolito at pitcher and José Abreu at first base will face showers, temperatures in the 40s and chance of a thunderstorm, according to the National Weather Service in Detroit.

NBC Chicago's Brant Miller says winds coming out of the north at 10-to-15 miles per hour will likely push the wind chill toward the freezing mark, making for a cold day at the ballpark for visiting fans.

Fortunately for the White Sox and Tigers, weather will slowly start to clear as the weekend moves along, meaning that some baseball will still be played, even if temperatures remain on the cool side for the rest of the series. 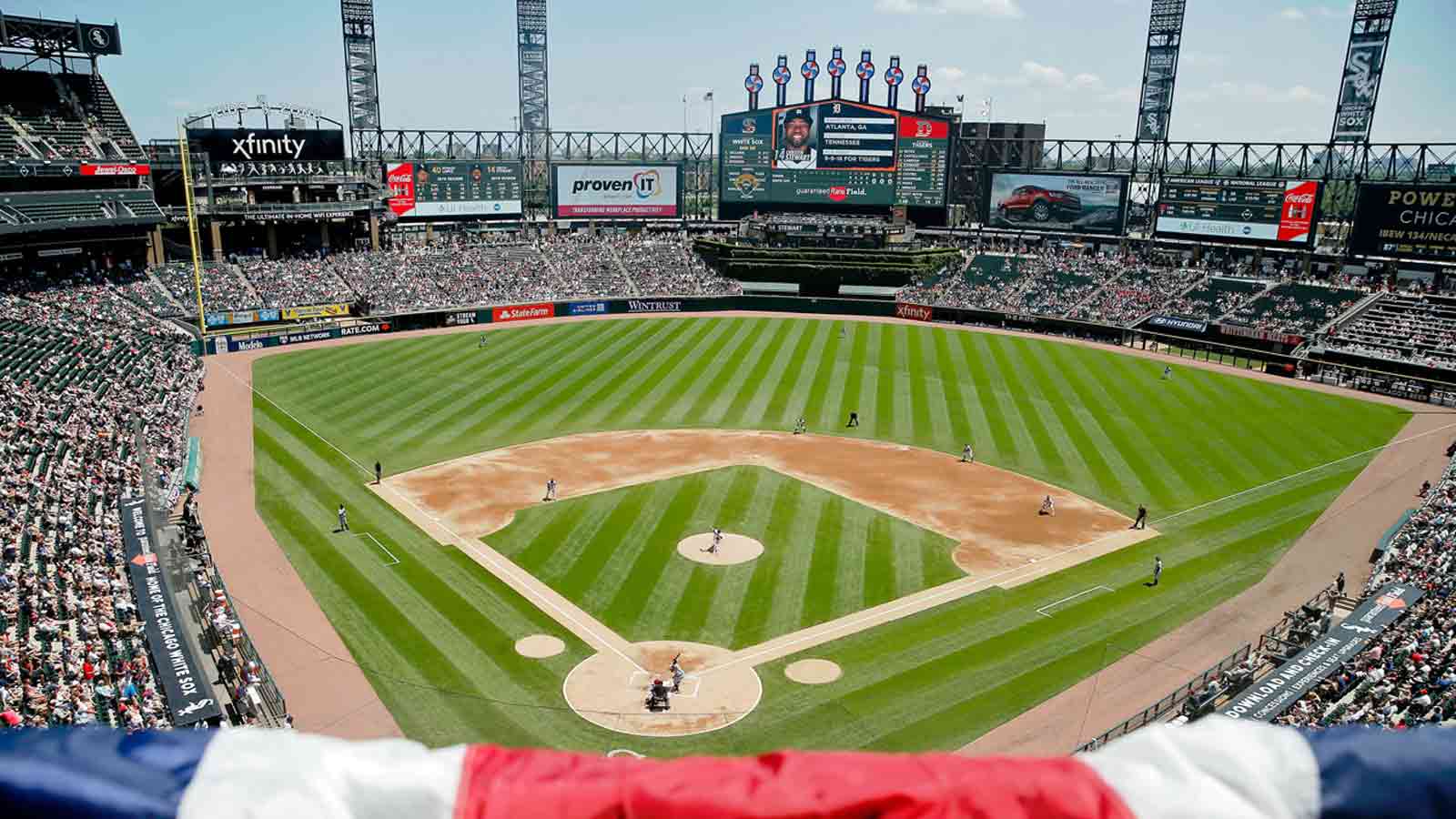 When is the 2022 Chicago White Sox Home Opener? 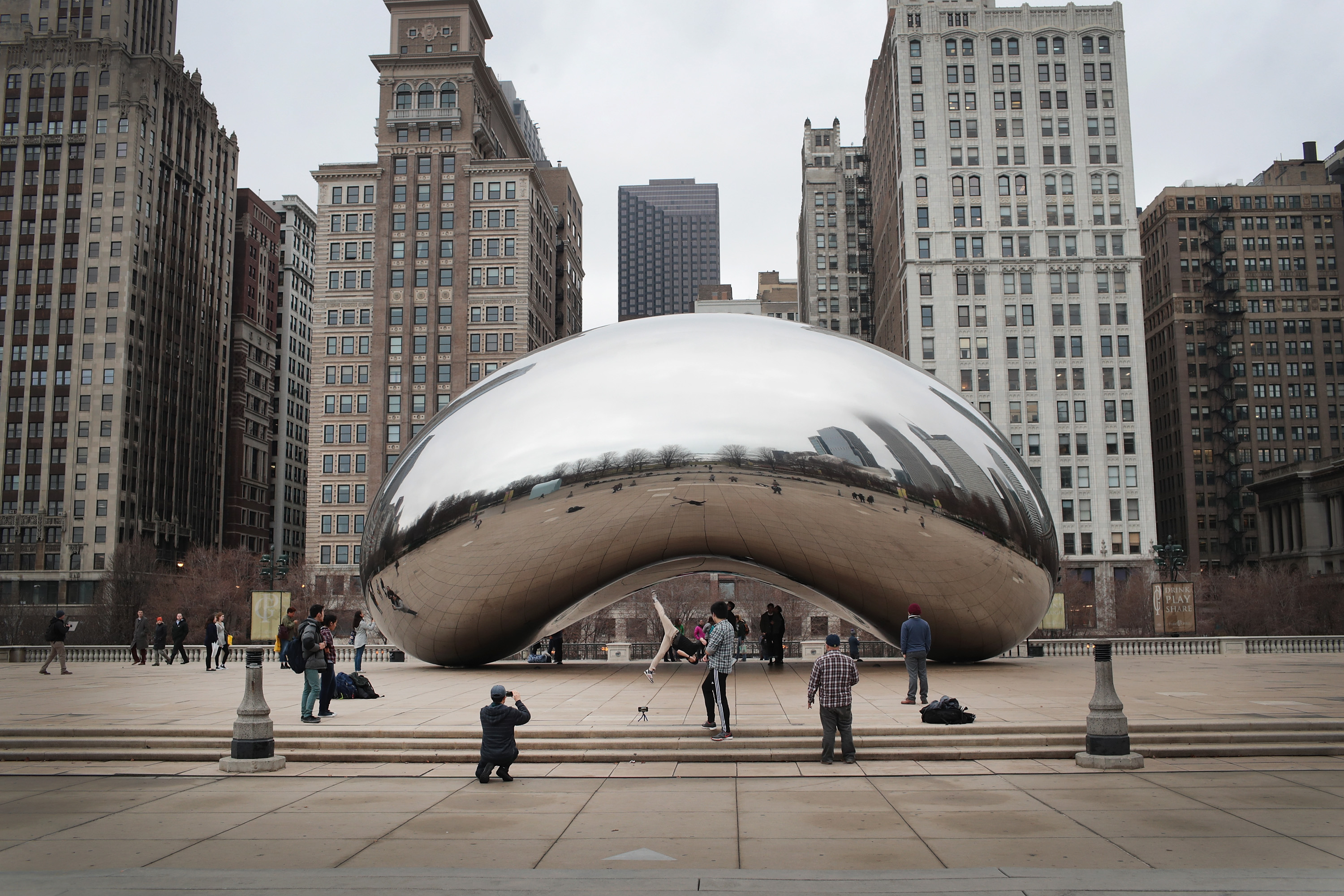 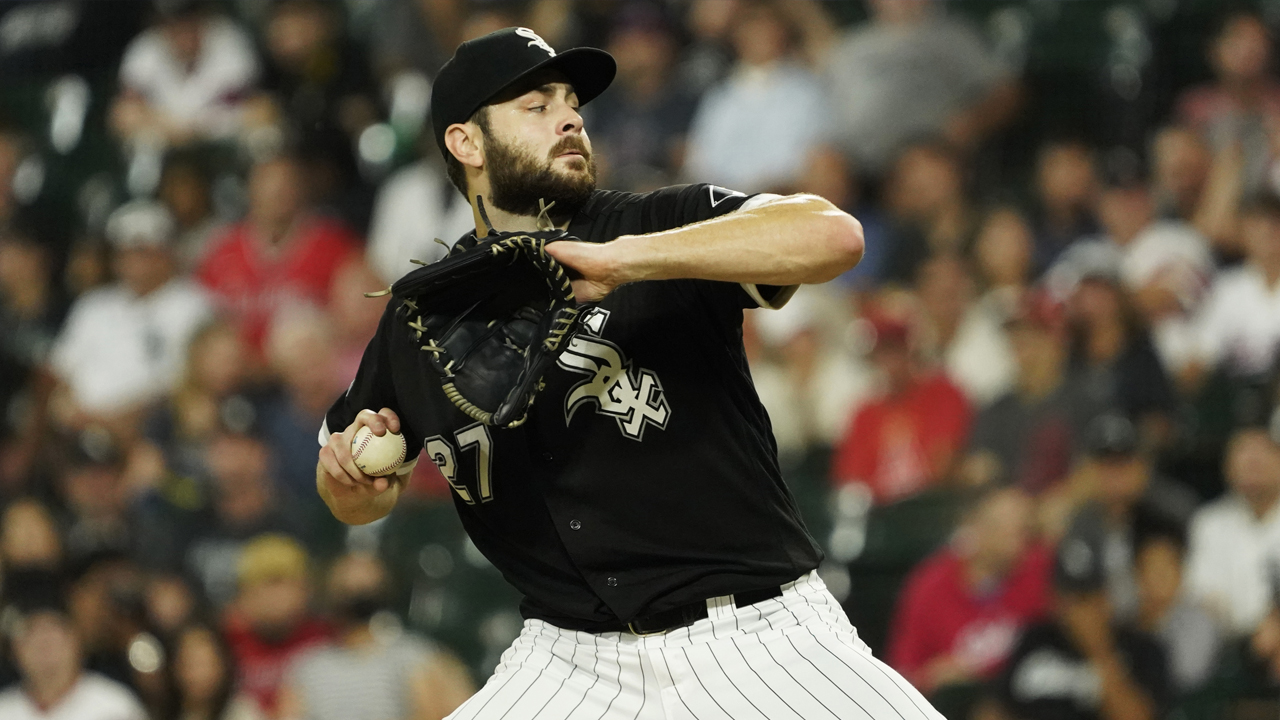 What Time is the Chicago White Sox Game Today?