What to Know About Lolla Chicago 2021: Lineup, Tickets, Vaccines and More

Lollapalooza is officially on, marking a return of one of Chicago's biggest summer events - but there are some changes in store this year.

Lollapalooza released its lineup Wednesday for the 2021 festival in Chicago's Grant Park this summer, with the Foo Fighters, Post Malone, Tyler the Creator and Miley Cyrus slated to headline.

Here's a look at the full lineup:

Organizers said in announcing the festival's return that a full COVID-19 vaccination or negative test results within 24 hours before attending the festival will be required for admission, in accordance with current public health guidance.

The requirement is similar to one being used for the popular Pitchfork Music Festival in September as well.

"Certainly an outdoor setting is lower risk than an indoor setting and when we pair that with the agreement that the people attending will be vaccinated or tested every day that really is about as low risk a setting as we can have," Chicago Department of Public Health Commissioner Dr. Allison Arwady said Tuesday. "And so we felt confident that we would be able to move ahead without capacity restrictions. Certainly from a planning perspective, you know, the organizers of all events know that it's possible things could change with COVID, but we expect at this point that we would be able to have that event at full capacity."

As for how attendees will be asked to prove vaccination status, details weren't immediately clear.

"We'll have some updated information by early July, but we need people to get vaccinated now if they want to attend," Arwady said. "And their record would be in that state system. My hope is they would be able to access that electronically if they wanted to. If not, we would use, you know, we would use the [vaccine] card." 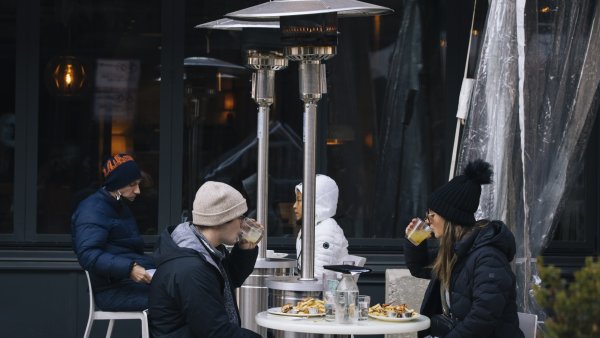 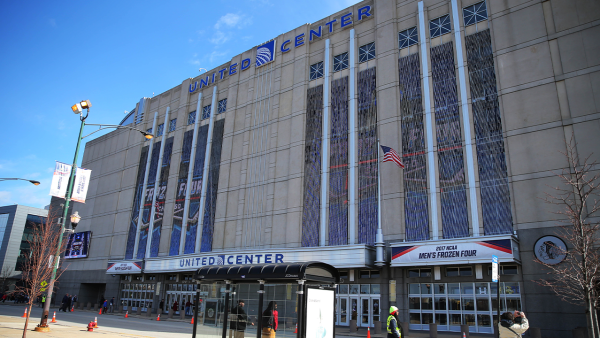 The festival was postponed indefinitely last year due to the coronavirus pandemic, a decision Chicago Mayor Lori Lightfoot called "difficult."

“Here in Chicago, the word ‘Lollapalooza’ has always been synonymous with summer, great music and four days of unforgettable fun – which made last year’s decision to postpone it all the more difficult,” Lightfoot said in a statement Tuesday.