The music festival will be held at Grant Park at full capacity from July 29 to August 1, organizers said, with the lineup to be released Wednesday

Lollapalooza is returning to Chicago this summer, organizers of the four-day music festival announced Tuesday.

Chicago's largest music festival will be held at Grant Park at full capacity from July 29 to August 1, organizers said. The lineup will be released at 10 a.m. CT Wednesday, with tickets going on sale at 12 p.m. CT Wednesday.

Organizers said a full COVID-19 vaccination or negative test results within 24 hours before attending the festival will be required for admission, in accordance with current public health guidance. 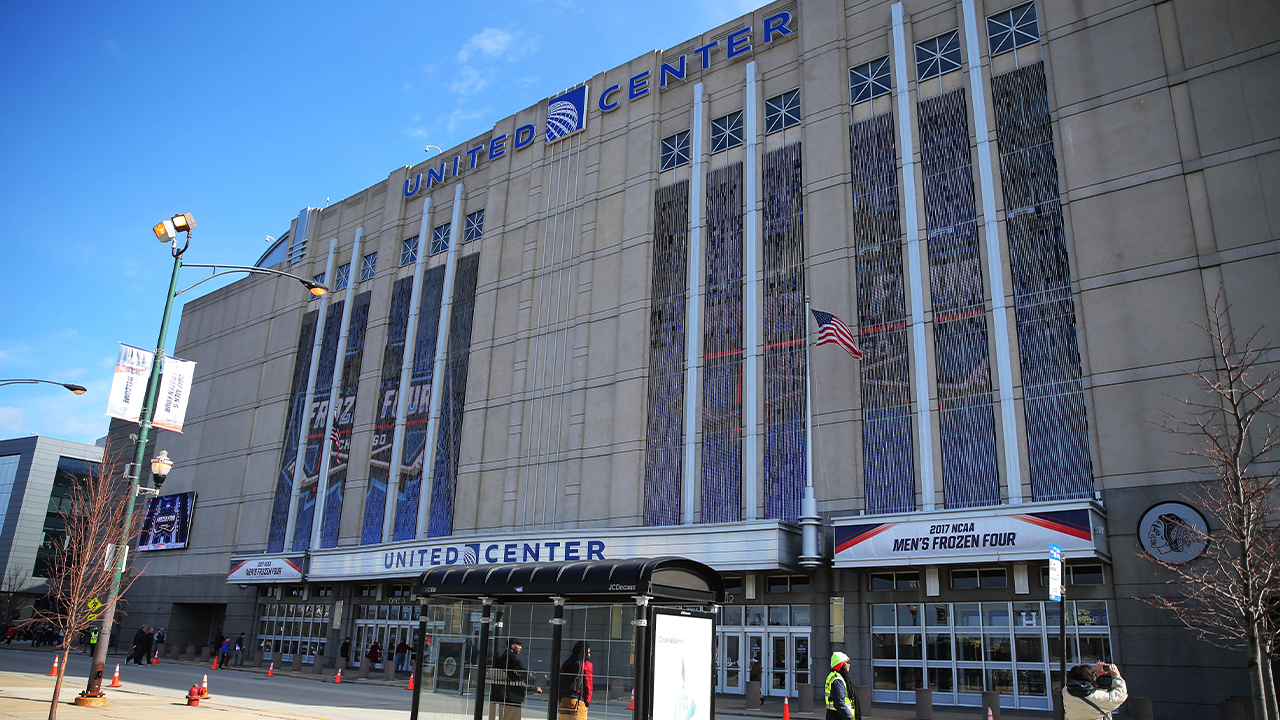 “Here in Chicago, the word ‘Lollapalooza’ has always been synonymous with summer, great music and four days of unforgettable fun – which made last year’s decision to postpone it all the more difficult,” Chicago Mayor Lori Lightfoot said in a statement.