It's nearly impossible to predict the exact time the smelly "corpse flower" will bloom, but viewers can watch the rare bloom at the Chicago Botanic Garden via live stream.

The garden's "corpse flower" is expected to begin its 24-hour bloom either Monday or Tuesday night.

The plant blooms for a single day every seven to 10 years, but garden staff say they've been waiting a whopping 12 years for "Spike" (the name of their plant) to blossom.

The corpse flower, which is known for its unpleasant scent, is the largest flowering structure in the world, and the plant at the Botanic Garden marks the first one to bloom in the Chicago area. 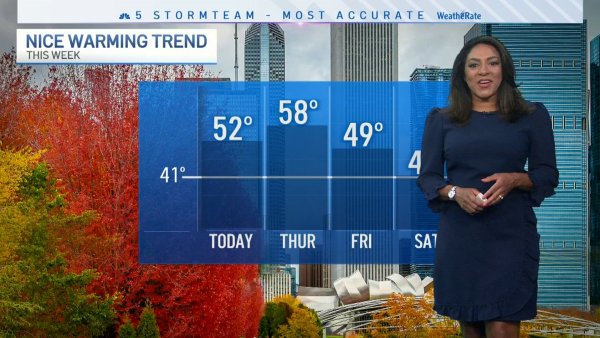 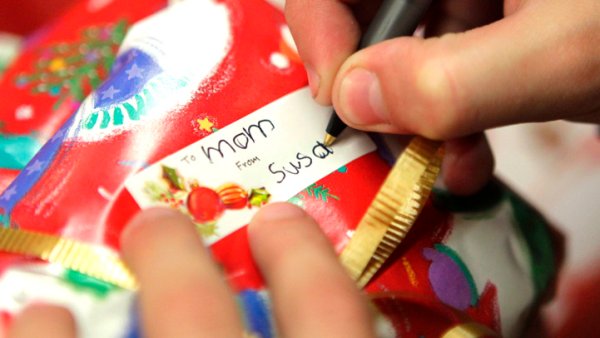 When “Spike” is ready to bloom, the garden says the plant will open and reveal “a dark, velvety red ‘bloom’” that will close roughly 24 hours later.

“When it blooms, it puts on a show like no other,” Tim Pollak, the outdoor floriculturist for the garden, wrote on the garden's website.

But the remarkable sight will be met with a "decaying, rancid, rotten stench" that the garden says can be detected up to an acre away. Pollack says visitors who are lucky — or unlucky — enough to see "Spike" in bloom will smell a mixture of limburger cheese, rotting fish, sweaty socks, a sweet floral scent and mothballs.

When the plant blooms, the garden will stay open until 2 a.m. so admirers "will have a chance to take in the odor and the remarkable color of the world's largest unbranched inflorescence."