University of Illinois Asks Departments to Cut Budgets by 2 Percent

The state's ongoing budget deadlock has spurred the University of Illinois to ask its departments to cut an average of about 2 percent from their budgets — the school's third straight year of such cuts.

Wilkin declined to provide more specific numbers or the range of requested cuts, but he said most of Illinois' universities have budget shortfalls like the one the Urbana campus is facing due to the ongoing state budget deadlock.

On Friday, Northeastern Illinois University officials said the school would lay off about 300 student aides and require nearly all school employees to take five days of unpaid leave during this month's spring break. The school will also close its entire Chicago campus during that weeklong break in response to the state budget impasse. 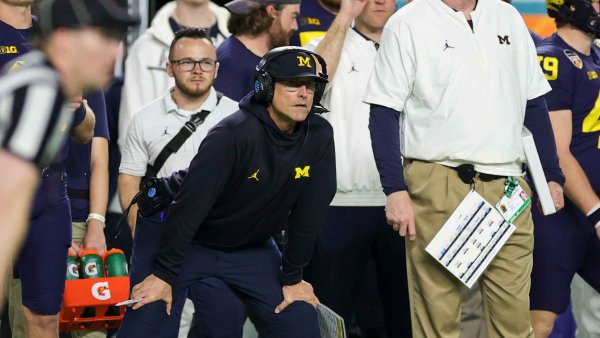 Democrats in the Illinois Senate this week halted consideration of a plan intended to end the Legislature's two-year budget standoff with Republican Gov. Bruce Rauner.

It's the third straight year of budget cuts for the University of Illinois, though some past cuts have been offset by income from rising enrollment or new online programs.

"It's not just about cuts. It's also about strategy and what happens in the coming year," Wilkin told The (Champaign) News-Gazette.

The school has operated with $306 million less in state funding than in normal budget times during the past two years combined.

In fiscal year 2016, it received about a quarter of its usual appropriation and a little over half so far in fiscal year 2017, which ends June 30. It's covered part of that shortfall through spending reductions and other changes in income sources, including tuition.

The school's colleges and other units have contributed some of their one-time cash resources to help cover the funding gap, and they may be asked to do so again this year, said Paul Ellinger, vice provost for budget and resource planning.

That leaves a deficit of about $90 million, which the campus plans to amortize over the next decade with about $9 million in annual cuts.