While Illinois officials repeatedly beg people to steer clear of large gatherings, they’ve privately been keeping track of just those kinds of cases, which have caused tens of thousands of coronavirus infections throughout the pandemic, all across the state.

On Monday, after promising NBC 5 for weeks that it would release its data on thousands of coronavirus outbreaks, it posted some information on its website. But the "data" turns out to be just some pie charts and general numbers; no details at all about the thousands of outbreaks it has been tracking.

However, you can see the state's entire secret list, because NBC 5 and Telemundo Chicago posted it as part of our original investigation.

See the original report below:

NBC 5 Investigates and Telemundo Chicago Investiga have found thousands of little-known outbreaks of coronavirus in Illinois -- in restaurants, bars, retail stores, preschools, workplaces, gyms, clubs, churches and parties -- all kinds of parties -- across the state. Yet for months the state has concealed these outbreaks from the public, despite the fact that these are the very cases that could directly support officials’ continued pleas for people to avoid large groups of people.

The confidential list -- maintained by the Illinois Department of Public Health -- was obtained by the “Documenting Covid-19 project” at Columbia University’s  Brown Institute for Media Innovation, working with the Midwest Center for Investigative Reporting. The group received the list, apparently by mistake, in response to a public records request to a county health department.

“The email we received says ‘confidential - do not share,’” said Sky Chadde, the Midwest Center’s Gannett Agricultural Data Fellow. "[It was] pretty much of an accident in terms of getting these records.”

Those records contain 2,553 confirmed outbreaks of coronavirus cases across the state — outbreaks which resulted in the infections of 43,780 people.

On Friday, a suburban mayor was surprised to learn a restaurant in her city was on a list of secret coronavirus outbreaks in Illinois. NBC 5's Phil Rogers has the story.

The state defines an “outbreak” as a case of coronavirus that spreads to other people. The outbreaks on the state’s secret list range from infections of two or three people — to hundreds.

The list, in spreadsheet form, appears to include outbreaks from the beginning of the pandemic, through the summer months, and on into September. Beyond the “confirmed” outbreaks, there are also hundreds of additional “probable” and “suspected” outbreaks, bringing the total number of cases on the confidential list to 3,013 cases.

“As soon as we got this data, we thought we need to get this out there, because it does provide good health information,” Chadde says. "It can help people decide what actions they should take to protect themselves during the pandemic."

For two weeks, NBC 5 and Telemundo Chicago have been asking IDPH officials about the list and why it remains secret. The department did confirm the list’s authenticity, but still declined to make it public, and won’t talk about it either. A health department spokeswoman says "IDPH does not comment on confidential information." She added that the department is concerned that individual people could be identified, if the data were released. The state's outbreak list does not list any personal identifying information about individuals -- no names, for example, and no dates of birth.

However, in apparent change in policy this week, that IDPH spokeswoman now tells NBC 5 that the department is considering releasing some of this data. And Illinois Gov. J.B. Pritzker -- for the first time on Wednesday -- mentioned a potential release of just the type of information which is on this confidential spreadsheet.

"You’ll see that data as we come forward with it," Gov. Pritzker said in a Wednesday press conference. "It’ll be in the next few days or early next week."

In the meantime, NBC 5 Investigates and Telemundo Chicago Investiga have now analyzed the list, as it appears through September. As expected, we found that many  — nearly one-third — of the confirmed outbreaks occurred at 988 nursing homes and long-term care centers across the state — resulting in the sicknesses — and, in many cases, deaths — of more than 27,293 staff and residents. And, in fact — after much public pressure last spring — the state did make those particular cases public, and they are now posted — and updated weekly — on the IDPH’s website.

While Illinois officials repeatedly beg people to steer clear of large gatherings, they’ve privately been keeping track of just those kinds of cases, which have caused tens of thousands of coronavirus infections throughout the pandemic, throughout the state. NBC 5 Investigates’ Phil Rogers reports

And we found 118 confirmed outbreaks at restaurants and bars around the state — from fast-food establishments and pizza joints to hotel bars and steakhouses.  In all, those outbreaks infected 448 people, according to the state’s confidential list.

We discovered that the state has confirmed another 72 outbreaks at retail stores and businesses, ranging from local big-box stores and grocery chains to Ma-and-Pa markets and drug stores; from suburban salons and spas to car washes and jewelry stores — all places where the public is welcome — but has likely not been informed of these cases. In all, those outbreaks infected a total of 322 people, according to the secret state records.

And then there are the parties.

Health officials are now warning that as the weather gets colder there’s an increased danger of more “super-spreader” events at small family gatherings, as much as large, crowded events.

But NBC 5 and Telemundo Chicago discovered that for months state officials have kept hidden scores of parties they have already documented -- cases they could be using, to directly drive home their current warnings: outbreaks at private parties, pool parties, prom parties, gender-reveal parties, bachelor parties, showers, weddings and receptions — each of which infected multiple people, like a baby shower in Oak Lawn; a wedding at a venue in LaSalle County; a private party in Winnetka; two other parties -- both in the western suburbs; another party at a hotel in Chicago; another at a city park, and yet another in a nearby casino.

NBC 5 and Telemundo Chicago also counted 364 confirmed outbreaks which involve concentrated communities of people, other than the long-term care centers already made public. Many of these facilities house vulnerable populations, but most of these cases have not been made public. We found those outbreaks resulted in 4,109 cases of coronavirus spread through homes for the developmentally-disabled, mental-health treatment centers, group homes, prisons, hospitals and medical facilities, and military bases.

In particular, the state’s list reveals that — from the early days of the coronavirus pandemic — it has been tracking an outbreak at Naval Base Great Lakes north of Chicago, which — according to the confidential records — has so far sickened 409 people.  Yet there has been very little public information about this outbreak — either from the state or the U.S. Navy. Two spokespeople for Great Lakes say the U.S. Department of Defense adopted a policy, last spring, not to publicly release information about coronavirus cases on its bases.

In addition, NBC 5 and Telemundo Chicago found the state has tracked 153 outbreaks in food production and meat-packing companies, resulting in 2,967 coronavirus infections in places that handle food. They include a facility in Rock Island, with 202 confirmed coronavirus cases, and a facility in Monmouth, where 188 cases spread throughout the plant.

Sky Chadde at The Midwest Center points out that other states -- such as Colorado and Kansas -- make this type of information public. So does Los Angeles County.

"This is information that other states have deemed good for people to have in the public interest," Chadde says. "[It’s] not a privacy threat to any individual person."

"I think we’re acting in the public interest," he adds. "And that’s our goal." 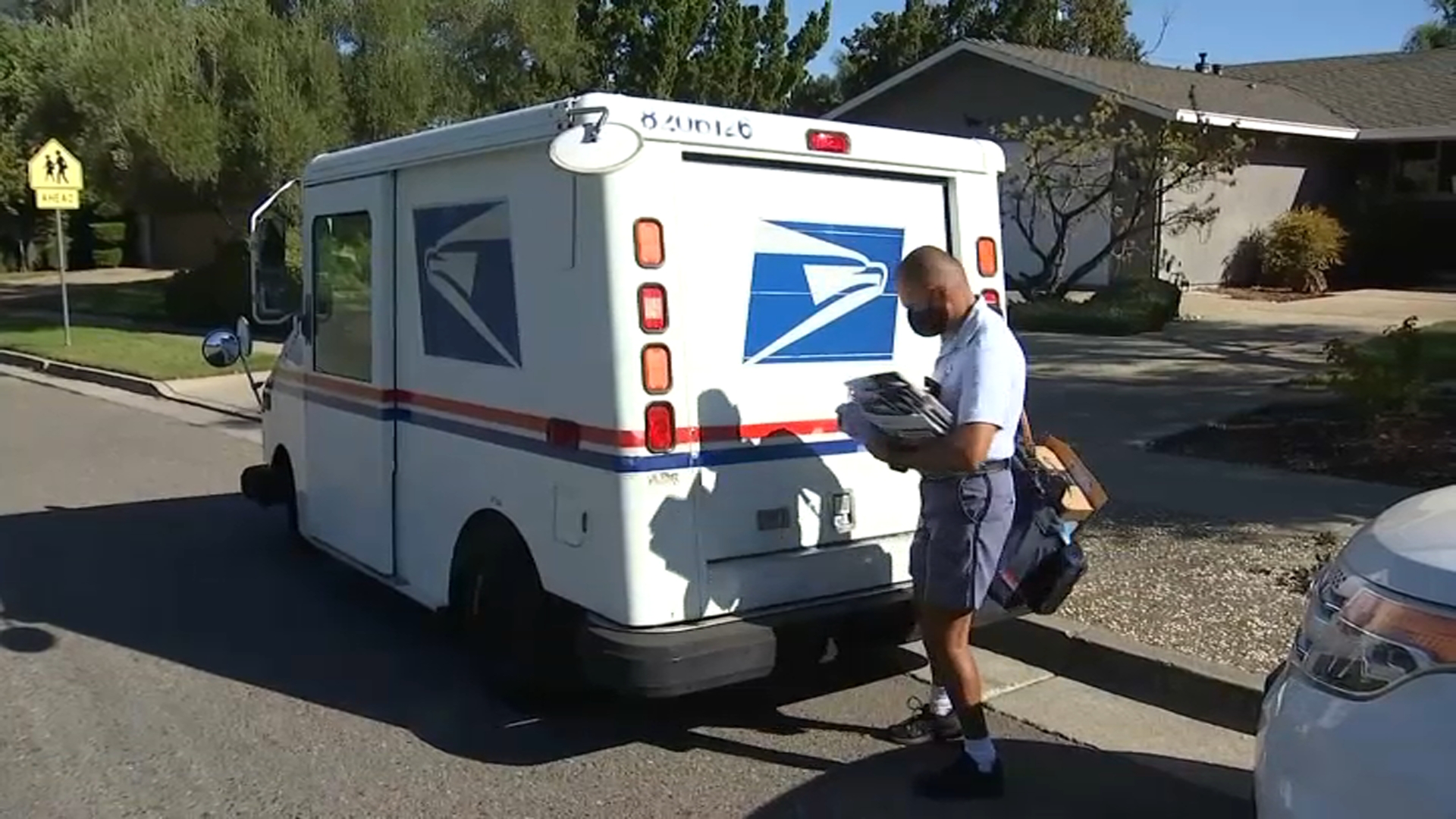 NBC 5 Investigates: As Election Day Approaches, We Track the Speed of USPS Service 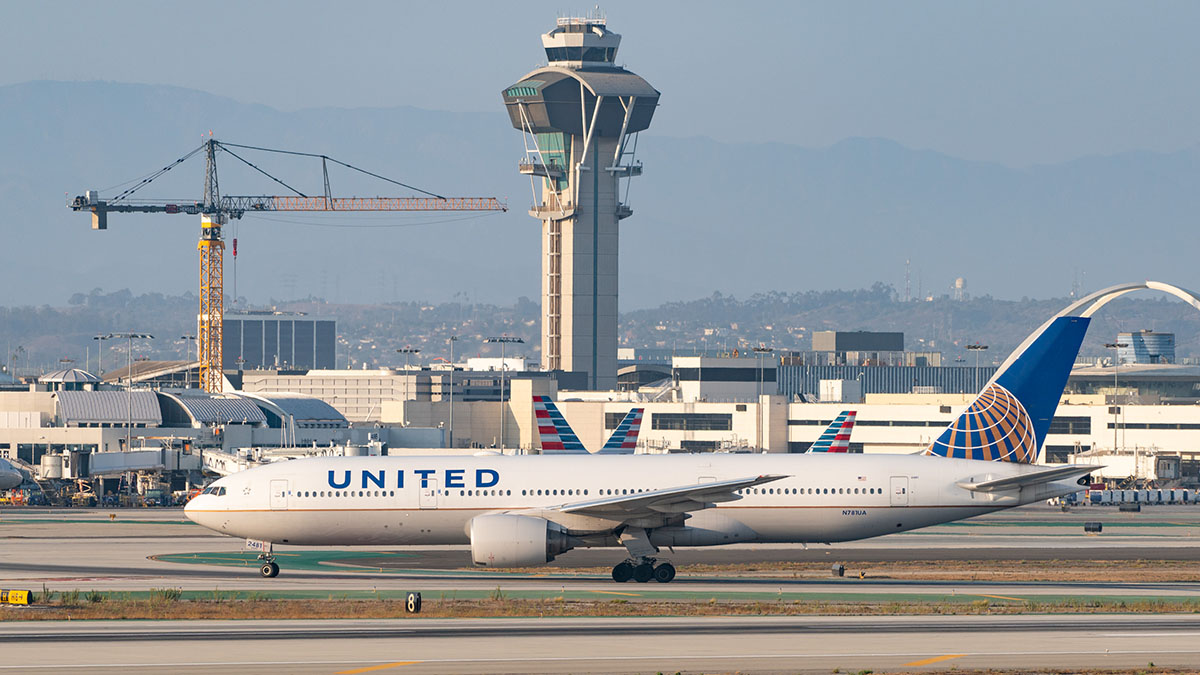