Chicago Public Schools students are anxious to get back to class on Friday, but they’re also concerned about catching up with their studies after more than two weeks away from the classroom.

The Chicago Teachers Union has agreed to a new contract with CPS and Mayor Lori Lightfoot, paving the way for classes to resume on Friday.

“It kind of feels like the first day of school again,” student Aisha Accorde said. 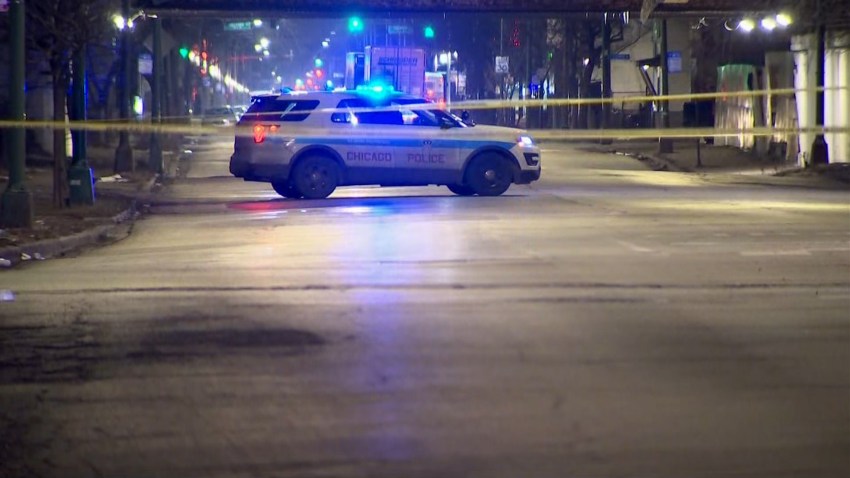 Accorde is one of many students thrilled to be getting back into the normal swing of things after the strike canceled 11 days worth of classes.

“I was getting bored,” Kyla Powell said. “I wanted to get back to school.”

Students aren’t the only ones happy to get things back to normal. Football players are as well, with athletes now able to prepare for their IHSA playoff games knowing that they will get to play in the contests this weekend.

“It was getting tough to keep busy,” Amundsen High School senior Isaiah Morris said. “We didn’t really have anything else to do.”

“They’ve worked so hard,” football coach Nick Olson said. “We put a lot into the program and we want to take what we’ve earned and go to the state playoffs.”

“I have a test tomorrow. I tried to study, but when I can’t communicate with my teachers, it’s tough,” student Ayanna Trinidad said.

As part of the deal between teachers and officials, five days of the 11 days missed will be made up, but it’s unclear where the make-up days will go on the calendar.