Police are issuing a frightening warning to pedestrians in Chicago after at least two people were randomly shot by a person with a paintball gun.

One of the victims was shot near a North Side gym early Tuesday morning. Sam Asplund was one of the first people to offer first aid to the victim, who was shot in the 4600 block of North Lowell.

“She said that she got shot by a paintball,” he said. “I had no idea what the hell was going on.” 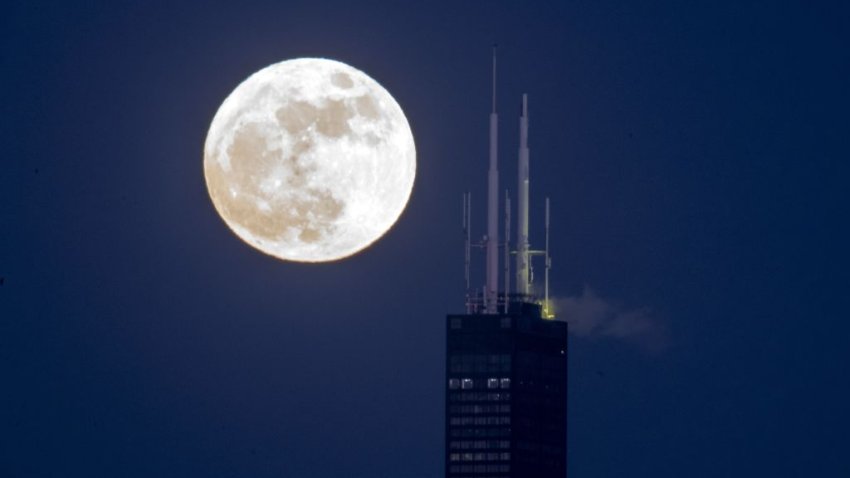 The attack wasn’t the only one in Chicago on Tuesday. Police also confirmed another attack on a 22-year-old man in Chicago’s Streeterville neighborhood at approximately 3 a.m.

The victims appear to be randomly targeted, and police say the person pulling the trigger on the paintball guns remains on the loose.

“I’m single, and I don’t like to walk around at night, even in my own neighborhood,” Streeterville resident Susie Schechtman said. “That’s pretty awful. It shouldn’t be happening here.”

Police say they also received calls of someone with a gun in the 2300 block of Lake Shore Drive and the 1200 block of North Halsted around the same time as the other two attacks. One victim said the suspects were seen driving north on Fairbanks, sticking a paintball gun out the window as they fired indiscriminately.

“I’m a little worried because when I’m walking around, I wouldn’t want to get hit with that, obviously,” tourist Andrew Du said.

Anyone with information on the shootings is encouraged to call Chicago police.