‘Shattered Our Families': Family of Woman Stabbed to Death at Walgreens Calls For Justice

Attorneys for Olga Maria Calderon's family said the man charged in her murder was previously arrested for burglarizing and looting a Melrose Park gun store in May and had been released from electronic monitoring before the stabbing.

Attorneys for the family of a 32-year-old woman stabbed to death while she worked at a Walgreens in Chicago's Wicker Park neighborhood said Wednesday her murder "could and should have been prevented."

"This event has shattered our families," said Israel Alvarado III, the woman's fiance. "It has left my children without a mother and left me without the most important person in my life."

According to Chicago police, a man entered the Walgreens store in the 1300 block of North Milwaukee Avenue with the intention to rob the location, but instead attacked and killed 32-year-old Olga Maria Calderon.

Sincere Williams, currently facing first-degree murder charges in the stabbing death, was denied bail during a hearing. He is due back in court Sept. 28.

Authorities say Calderon was stocking shelves at the store when Williams grabbed her around the neck. When she tried to break away, he stabbed her multiple times.

Attorneys for Calderon's family said Williams was previously arrested for burglarizing and looting a Melrose Park gun store in May and had been released from electronic monitoring before the stabbing.

"What we want to know is why the state's attorney would allow a person who robed a gun store be allowed to walk free to commit other crimes," said attorney Frank Sommario. 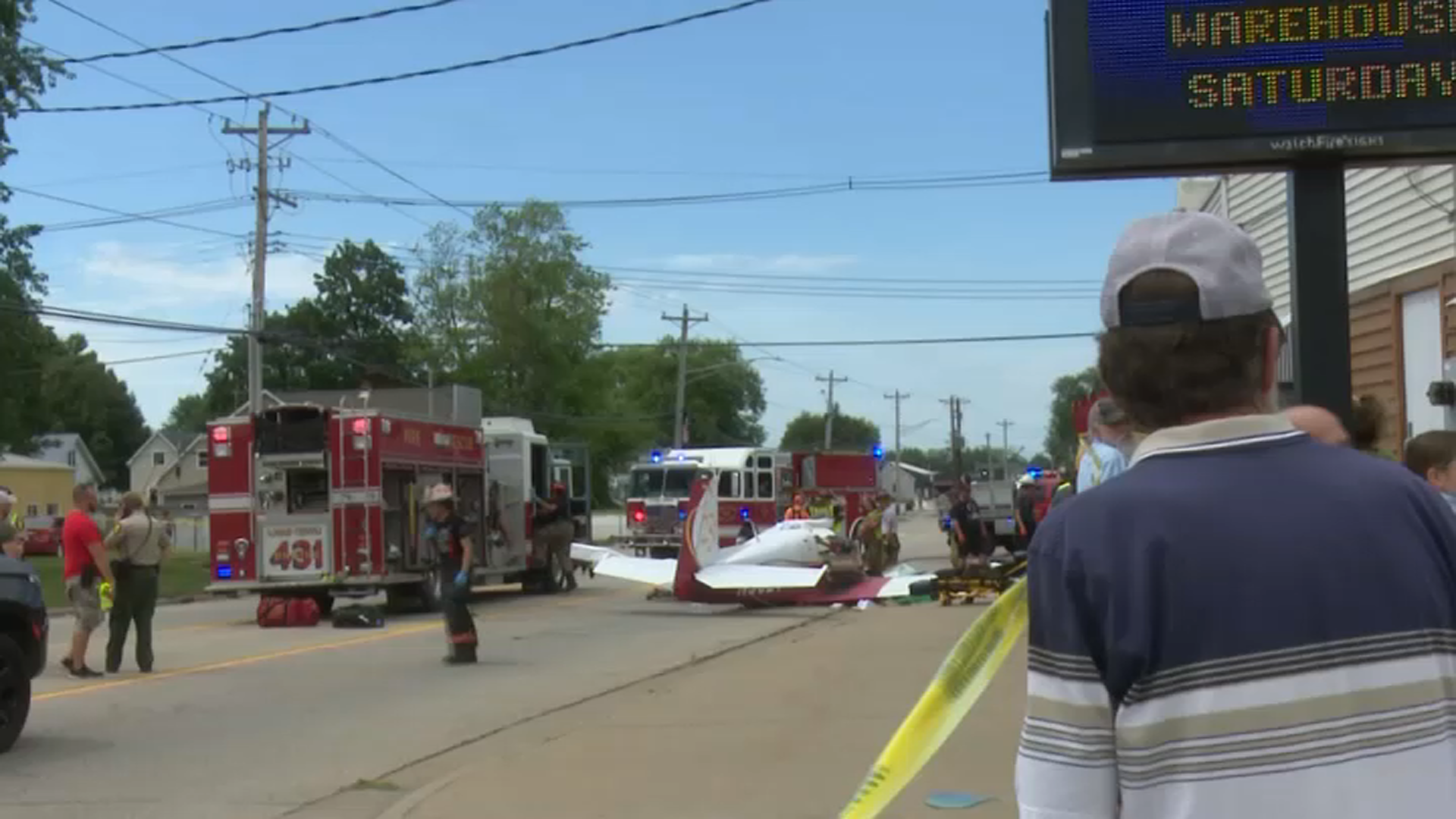 Attorneys said Walgreens had hired security for the Milwaukee Avenue store following a previous robbery but had discontinued it prior to the stabbing.

In a statement, the Deerfield-based company said it “continues to be very saddened by this tragic incident.”

"The safety of our customers and team members is our top priority," the statement continues, "and Ms. Calderon’s family remains in our thoughts and prayers during this difficult time."