A newly released report from Chicago's inspector general criticizes how the nation's third largest city manages a police database of purported street-gang members, saying it's rife with inaccuracies and provides no good way for someone to challenge their inclusion in it.

Thursday's 159-page report urges a reevaluation of the database's usefulness compared to the resentment it can engender and calls for the creation of a clear appeals process for getting names purged from it.

“Rather than a unified standalone system, as publicly perceived, the Department has, over time, built a patchwork of data systems, visualization tools, and computer applications,” the report summary said. 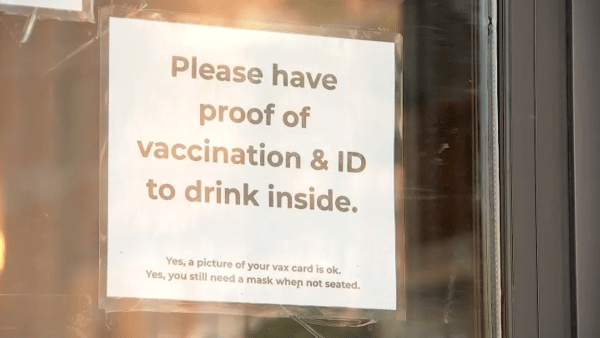 The report made four significant findings, including that the CPD’s database “lacks sufficient controls” for the data it collects and utilizes.

A 2018 civil rights lawsuit alleged the database names up to 195,000 people, including many who were never in gangs. Those in it are more likely to be denied bond after arrest and find it harder to land jobs.

The inspector general's office said Chicago police have committed to improvements but that some police proposals "substantially diverge" from report recommendations.

The report also made a series of 30 recommendations, including that the department notify residents if they’ve been designated as a gang member, and to establish a process for contesting or appealing that designation.

The full report can be found on the Office of the Inspector General’s website.