In southwest suburban Plainfield a proposed truck facility in the village has mobilized some residents to keep its construction from happening.

"I think adding as a resident 300 trucks during morning and evening hour periods is abhorrent," resident Perla Ramirez told NBC 5 Monday. “I just think trucks are dangerous in this type of area.”

Jeff Sniegowski started an online petition and Facebook page in order to stop trucking company GP Transco from building a new transportation facility that Sniegowski and others say could cause major traffic problems in the area.

“People just want to come home from a hard day’s work and not have to sit in traffic for an hour to get to their homes," he said. "They want to be able to go the grocery store in the evening and not be deadlocked by traffic."

Sniegowski said he thinks there would be a better place to locate the truck terminal: on Renwick Road.

Back in June, the village’s planning commission voted to approve the proposed facility, which would be located on a 32-acre plot of land near Renwick Road and I-55.

Plainfield resident Perla Ramirez says the extra 300 trucks on the Plainfield Roads per day, will have huge affect on neighboring communities. 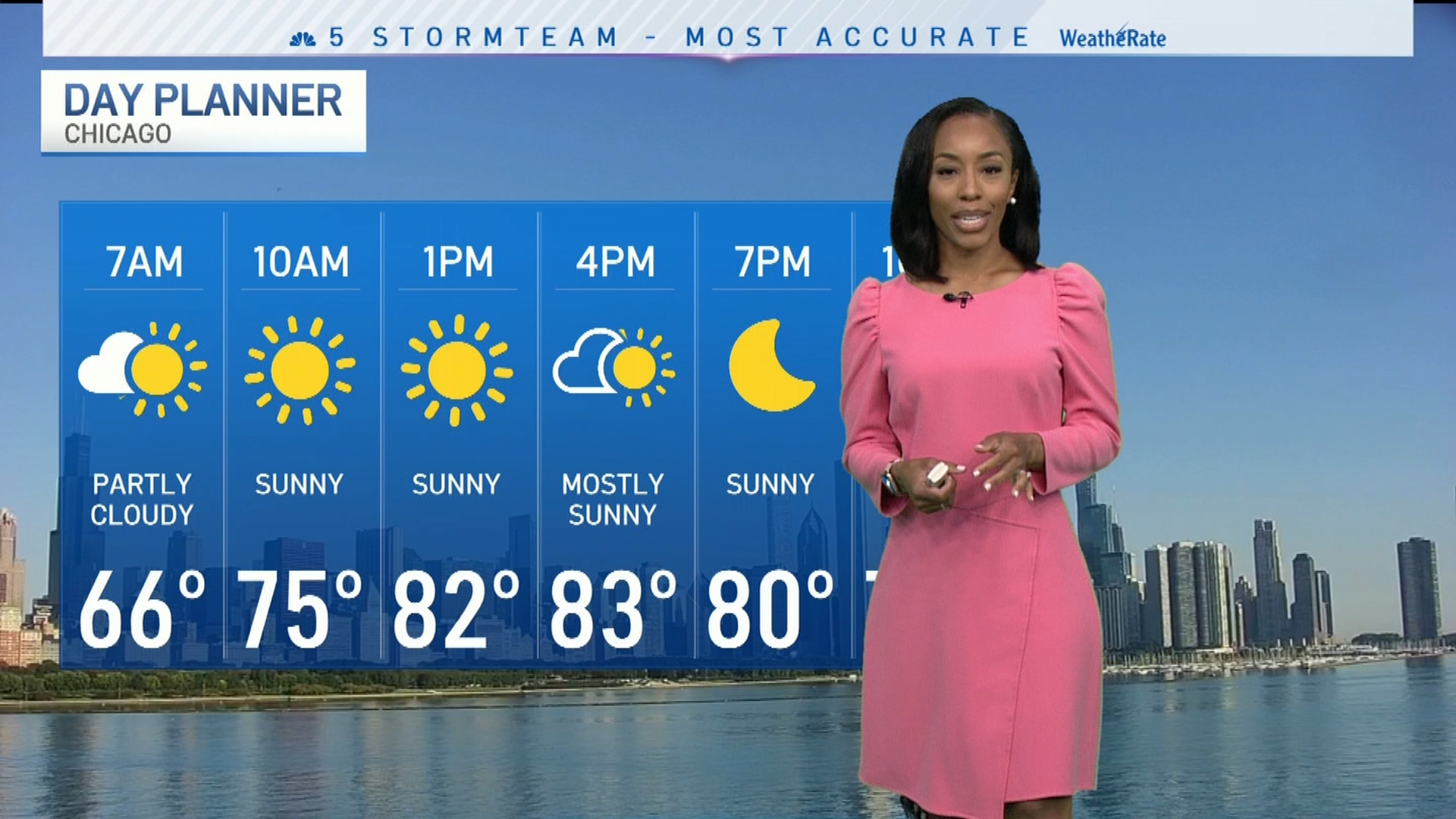 “It is going to affect a lot of residents, 60,000 people it will be impacted,” Ramirez said.