Northwest Indiana continued to see a steady rising trend in daily new coronavirus cases on Tuesday, with the incline headed up almost as steeply as it was heading down.

The region - which includes Lake, Porter, LaPorte, Newton and Jasper counties - has seen cases rise nearly every day for the past two weeks. Health officials reported 86 new coronavirus cases Tuesday, bringing the total in those five counties to 6,262 confirmed cases since the pandemic began, with 312 deaths reported there as well.

Through Tuesday, northwest Indiana's rise in new cases was mitigated by the fact that the region's overall positivity rate, or percentage of COVID-19 tests conducted that came back positive for the virus, was continuing to decline a bit each day. However, data state health officials released Tuesday shows that positivity rate has stalled and was at the same level it was on Monday.

At a statewide level, the daily new reports of new cases did not appear to be shooting up the way they are in northwest Indiana, but the trendline has not made any real downward progress lately. The state has reported an average of around 400 new cases each day, and while that is significantly down from the high average of 700 new cases a day, the trend has not decreased over the past three weeks. 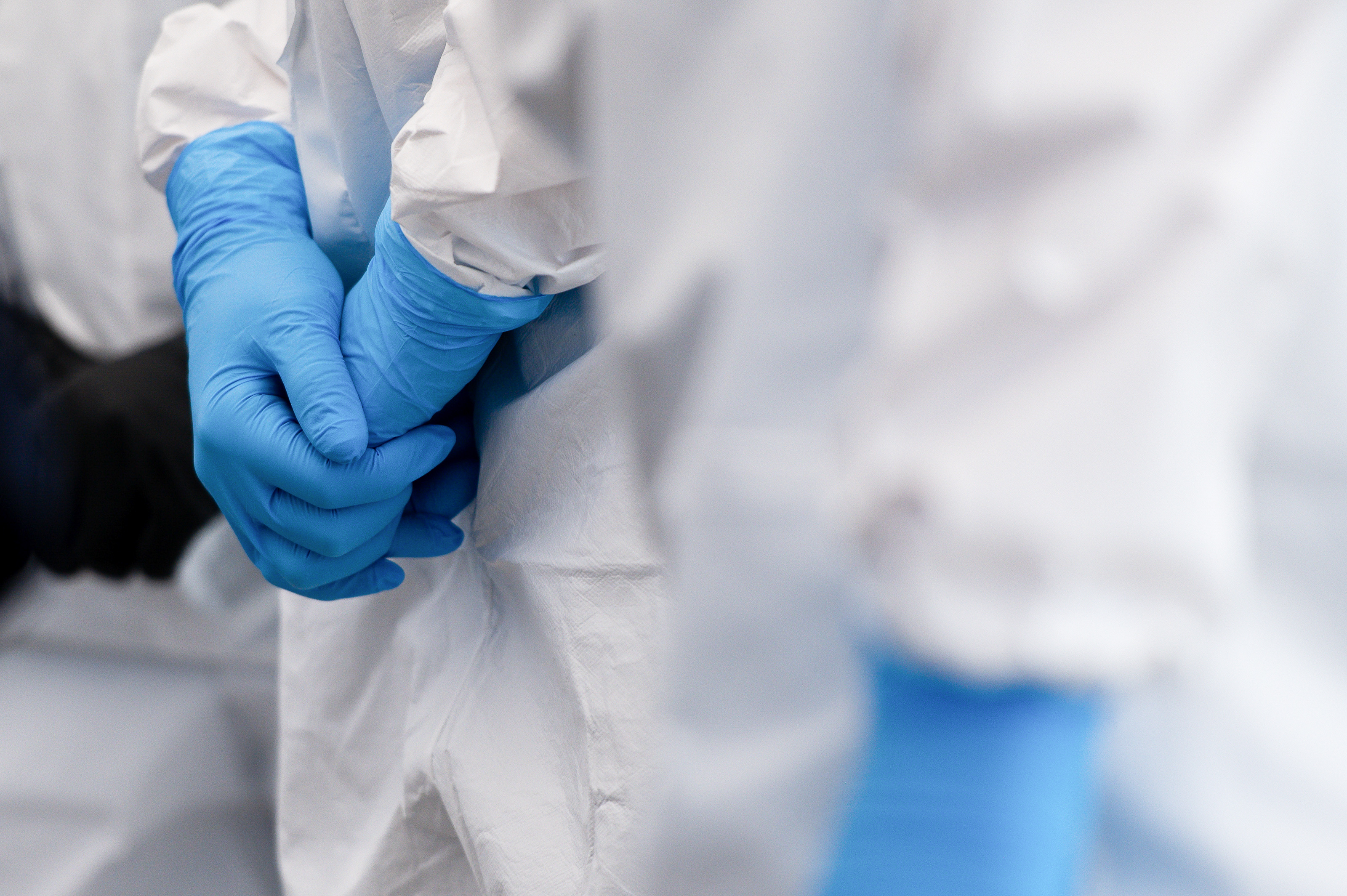 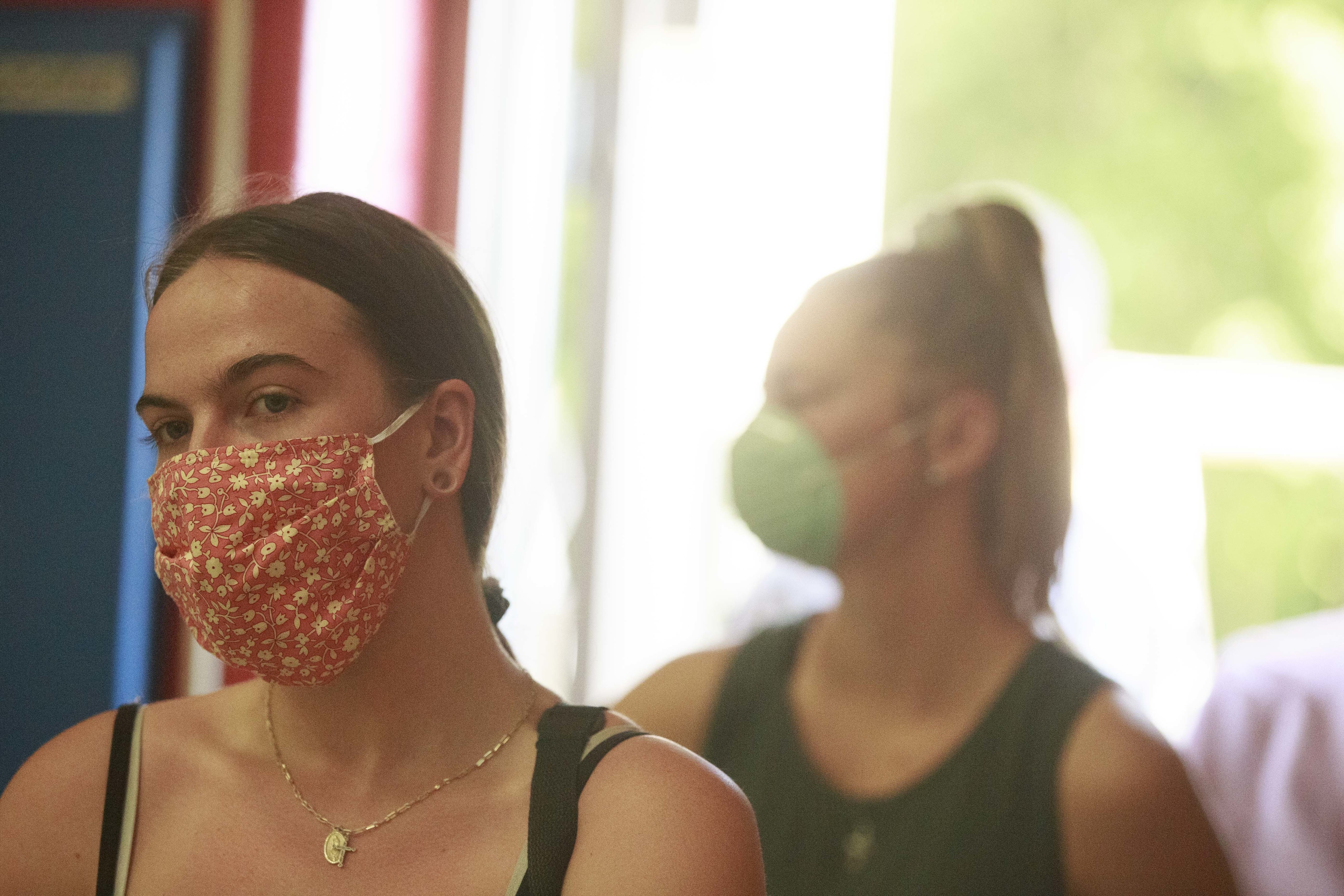 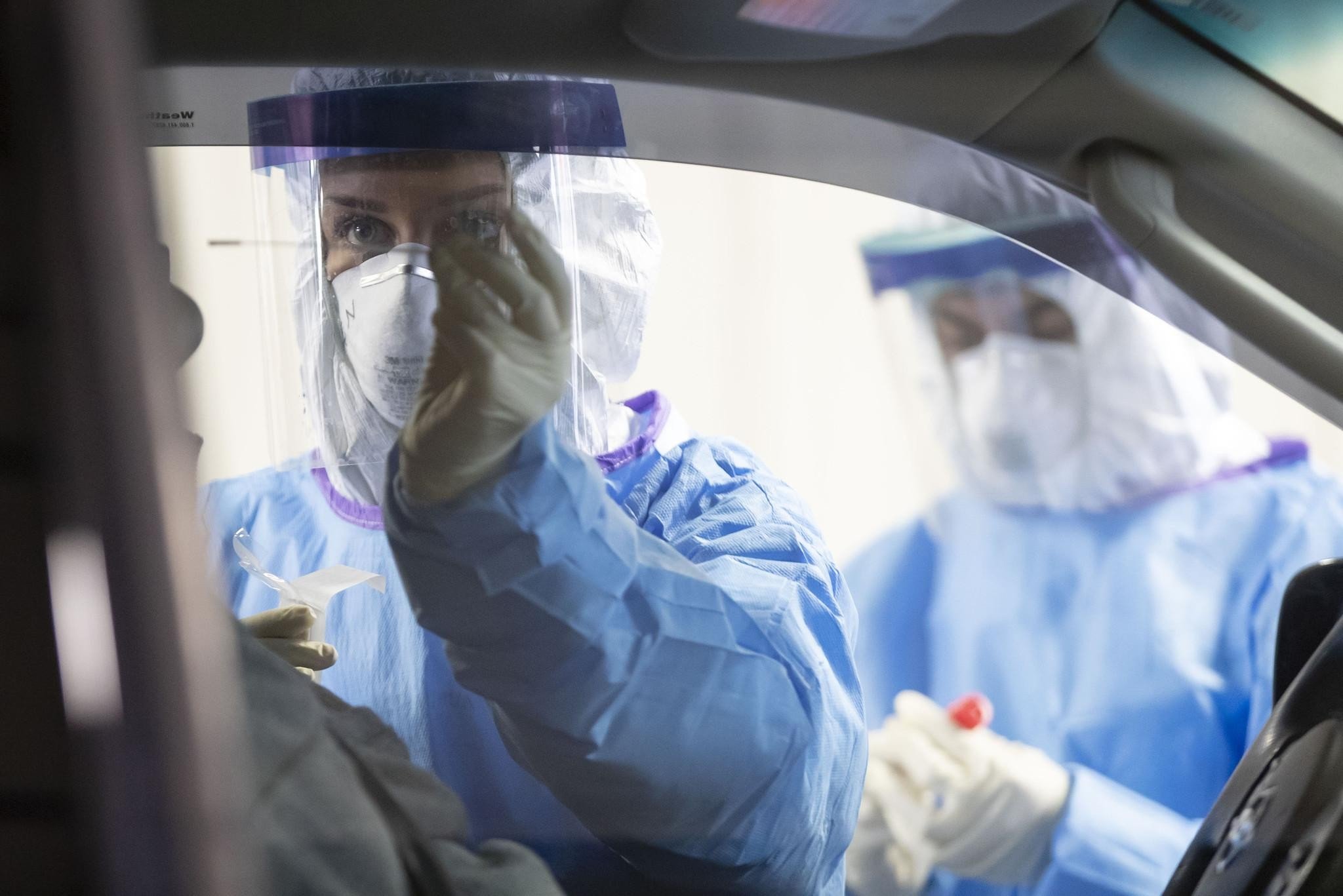 See How Illinois and Indiana Compare to Rest of U.S. in Coronavirus Cases, Deaths

What does continue to decline is the trendline for daily new deaths in Indiana. The state now averages about 10 coronavirus-related deaths a day, down from the high average of 40 deaths per day more than a month ago.