Family members of a man who was fatally shot by Chicago police demanded answers early Thursday, saying they did not agree with authorities' account of the shooting.

The man, who relatives identified as 24-year-old Maurice Granton, was shot at around 8:15 p.m. Wednesday evening in the 300 block of East 47th Street in the Bronzeville neighborhood on the city's South Side, officials said.

Officers were conducting a narcotics investigation when Granton "fled on foot prompting officers to give chase," Chicago police said in a statement.

"Responding officers commanded him to stop at which point the man produced a weapon and an armed encounter between the offender and police ensued," CPD said.

Granton was taken in critical condition to an area hospital where he later died, according to police. The Cook County Medical Examiner's office did not confirm the fatality or release any further information.

Authorities said an officer was taken to the hospital for a “possible broken ankle” sustained during the incident. 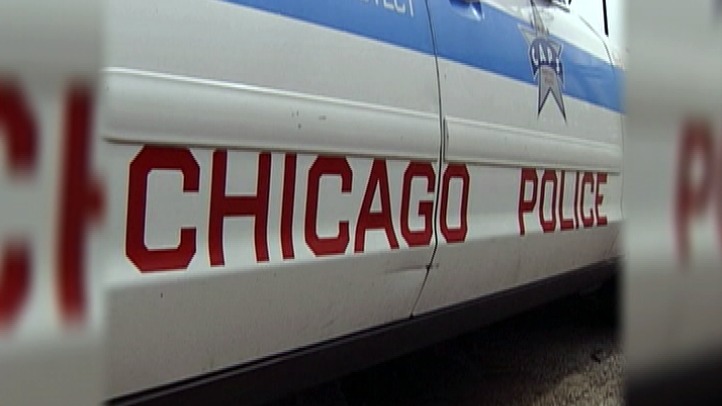 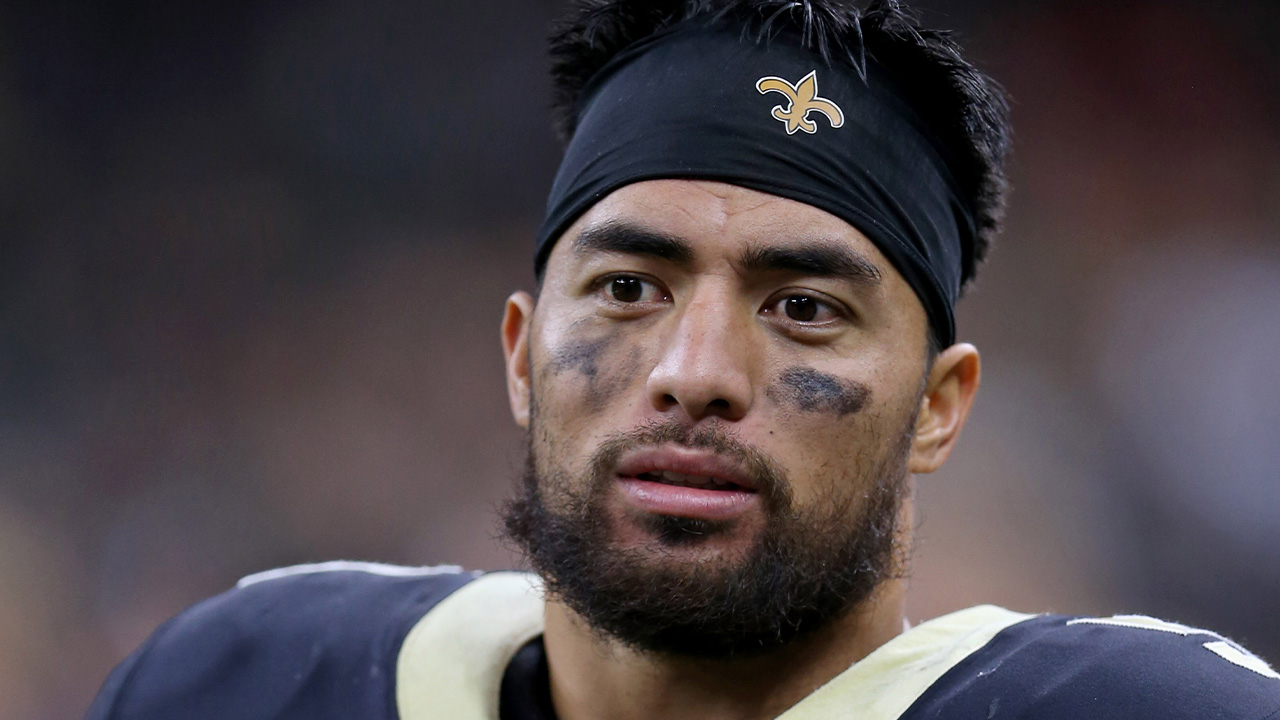 Family members said Granton was shot six times - though police did not confirm how many times he was struck.

Devastated relatives said he was a father of two young children - a 1-year-old and a baby just a few months old - and they did not know how to explain to them what happened.

While authorities said the initial investigation centered on drugs, his family insisted that Granton was not involved in narcotics or carrying a weapon.

"I do not believe that. He was not a drug suspect," his sister Joanna Varnado said. "He was from around that area. He did hang around there. But drug suspect? No, not at all."

When asked if Granton would carry a gun, Varnado replied, "No, absolutely not."

Chicago police said investigators recovered a weapon from the scene, and a CPD spokesman tweeted a photo of the handgun on the ground - but Granton's family said it didn't belong to him.

The scene of the shooting grew heated late Wednesday as neighbors came outside and began to challenge police about what happened.

Tempers flared as area residents clashed with officers. Officers used a taser on a man who crossed the crime scene tape.

The officer involved in the shooting was placed on administrative duty for 30 days, as is standard procedure in all police-involved shootings, CPD said.

The Civilian Office of Police Accountability continues to investigate, with COPA Chief Sydney Roberts asking in a statement for "patience from the community as we conduct a full and thorough investigation."