Demonstrators Urged to ‘Cause Change' in Chicago Police

More than 100 people seeking changes in how Chicago police serve the city turned out for a protest Saturday in another demonstration influenced by the fatal shooting of a 13-year-old Latino boy in March.

“We needed social workers. We needed youth employment. But yet we met time after time with police brutality and repression,” Alderman Byron Sigcho-Lopez said outside the Daley Center.

The rally was followed by a march along downtown streets.

Sanjee Choudhuri, director of operations at Activate:Chi, encouraged demonstrators to “cause change” and “start a conversation” about how the city spends money on police.

Organizers ended the event with a vigil for people who have been killed by police, including Daunte Wright, a Black 20-year-old man who was shot by a white suburban Minneapolis officer, and Adam Toledo, the teen who was shot last month by a Chicago officer after a foot chase.

Activists have organized other protests around Chicago since the April 15 release of video of the Toledo shooting. The body camera showed Officer Eric Stillman shooting Toledo less than a second after the boy dropped a gun and began turning while raising his hands. 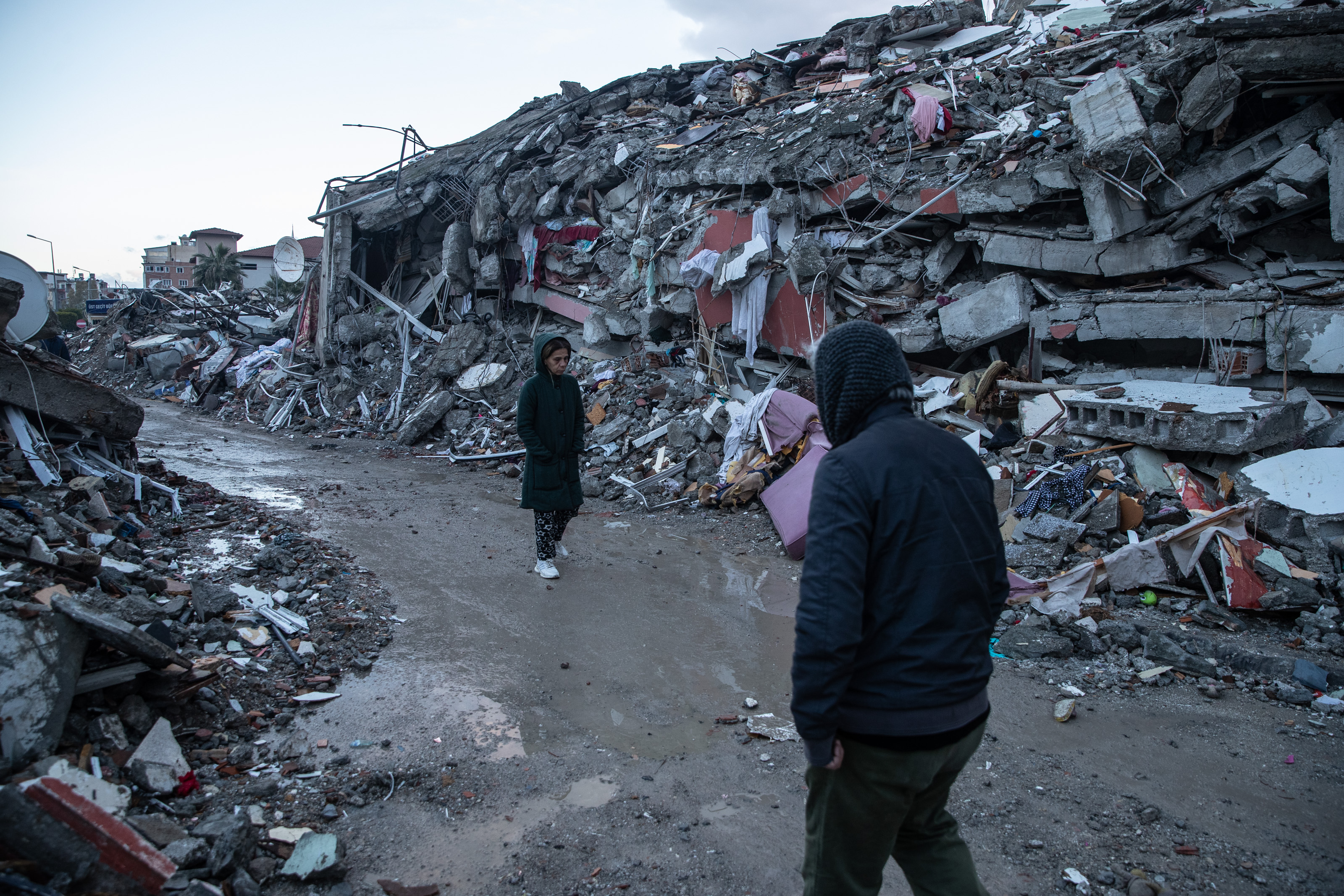 How Chicagoans Can Help Victims of the Deadly Earthquake in Turkey, Syria

Stillman chased the boy in a dark alley on March 29 after responding to a call about shots. His attorney, Tim Grace, said the officer was faced with a “life threatening and deadly force situation.”