A 51-year-old Naperville man has been charged with felony aggravated DUI after allegedly striking a Downers Grove North High school student with his car earlier this week.

It was revealed Friday that Dunlap "will not recover from her injuries," and that her family is "making final arrangements," according to the school.

Lightfoot Says Chicago Beaches Will Not Open ‘Any Time Soon' 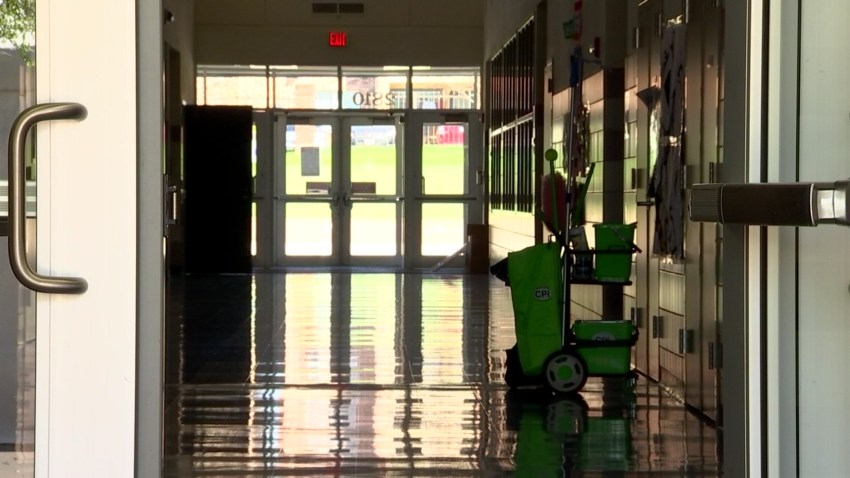 "Those who know Beth know that she was a fierce competitor and a strong person," Schwarze said in a school announcement. "As hard as this loss is for all of us, I believe that she would want us to be strong and take care of each other. In fact, Beth’s family has ensured that she will take care of others by donating her organs. While this tragedy has forever changed the lives of many in our community, the lives of other people have new hope because of Beth."

Dunlap was struck by a car while crossing Main Street outside the school around 11 a.m. Tuesday, according to a statement issued by DuPage County police.

Dunlap was within a marked crosswalk and had a "walk" signal, according to police, when Kucharski's vehicle allegedly crossed into the oncoming lanes and entered the intersection on a red light, polcie said.

Kucharski did remain on the scene after the crash, police said.