Trump’s visit comes as demonstrators are calling for the Kenosha officer who shot Blake seven times in the back Aug. 23 to be fired and face attempted murder charges, and more than a week after authorities say a 17-year-old from northern Illinois shot and killed two protesters. 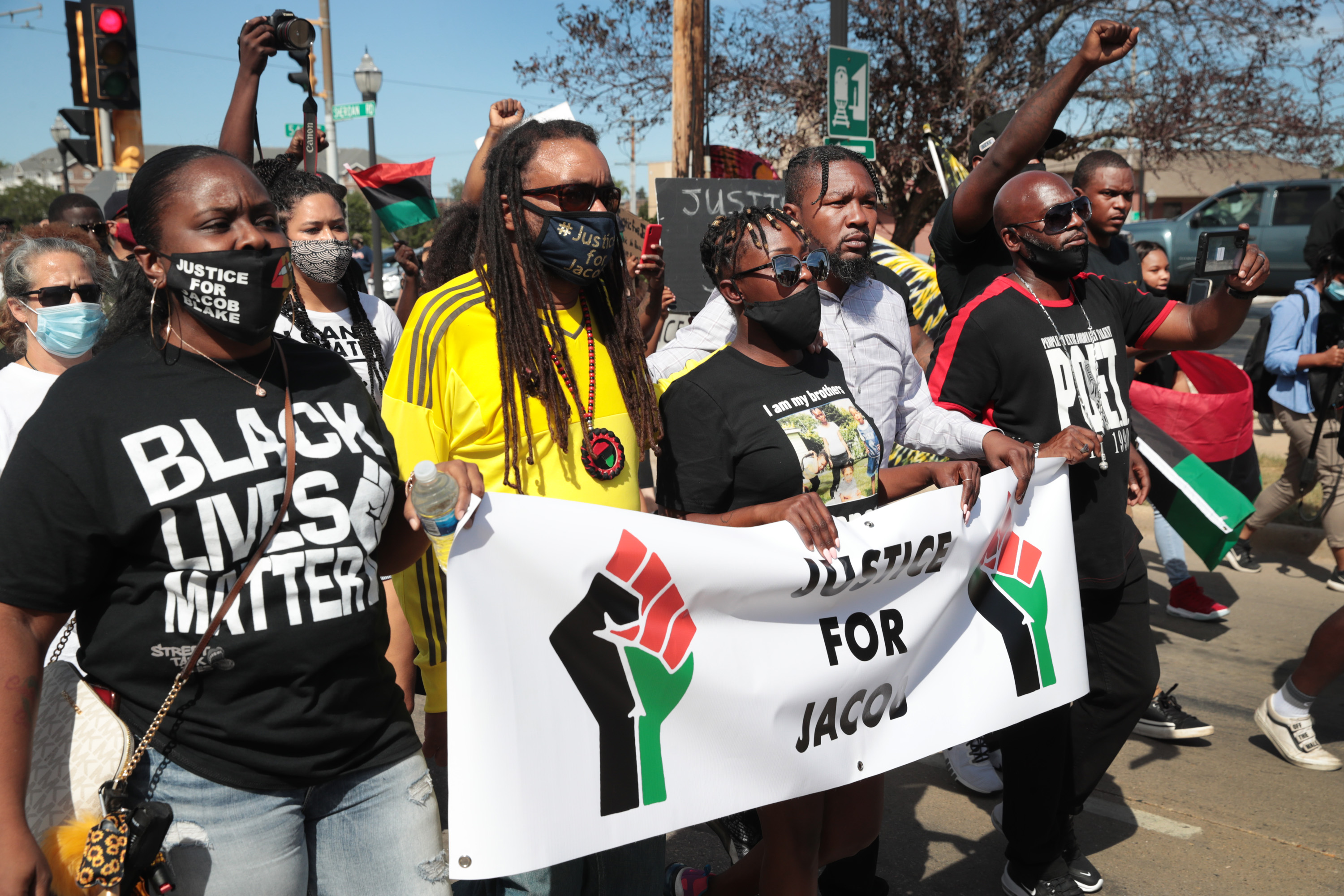 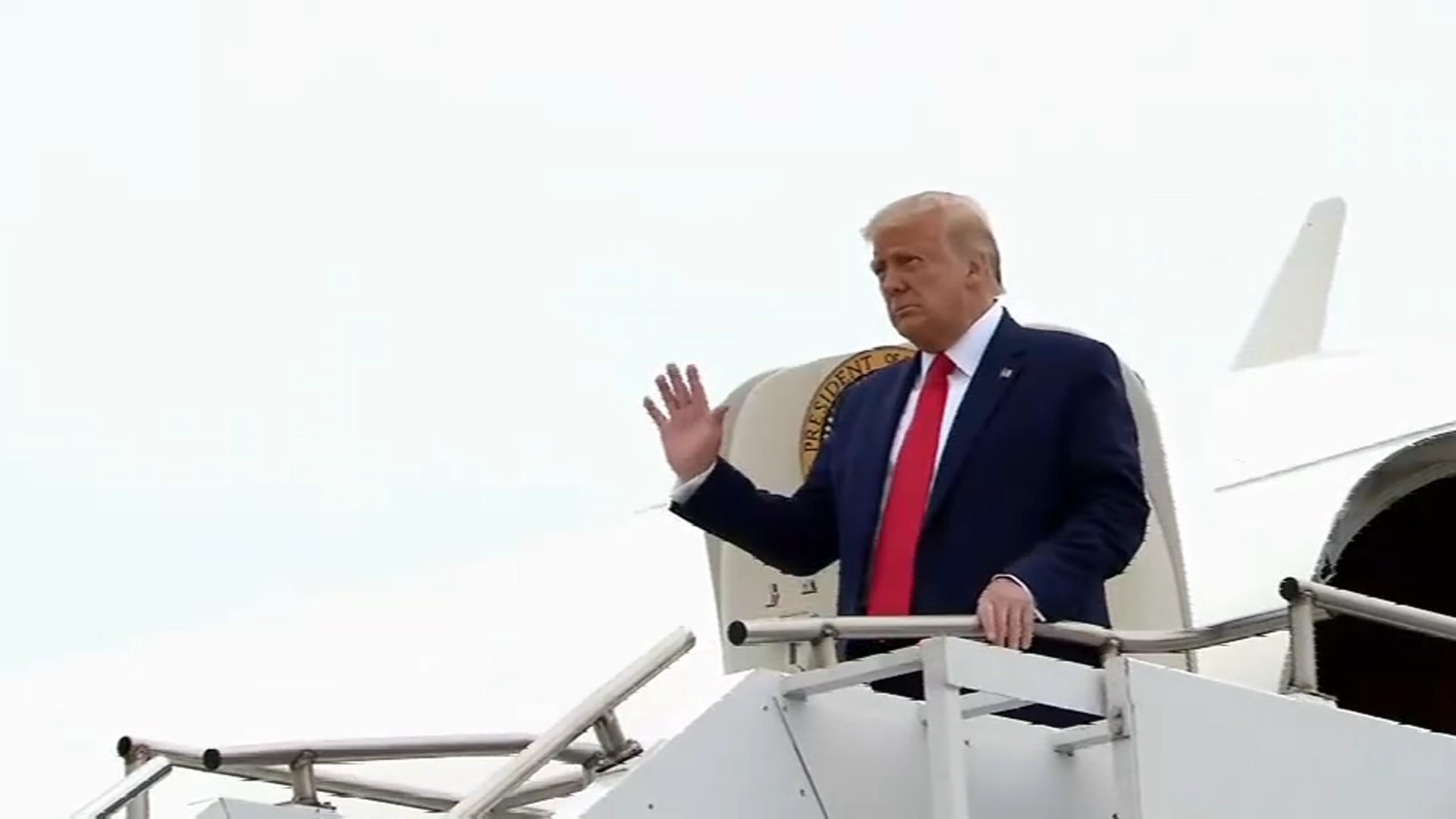 Blake, a 29-year-old Black man, was shot while police responded to a call about a domestic dispute. His family on Tuesday plans to hold a community gathering at the site where he was shot that is to include a community clean-up, food drive and voter registration effort.

Mayor John Antaramian has said the city will request $30 million in aid from the state to help rebuild in the aftermath of the unrest. Some of the city's garbage trucks, which were parked downtown to provide security and limit movement by protesters, were set on fire during the demonstrations.

Billingsley said they were insured and that city staff is working with the insurance company to log damage information, the Kenosha News reported. Some of the trucks, which had functioned as snow-plow vehicles in the winter, were also destroyed.

Billingsley said she hoped that the setback would not affect snow plow operations this winter. She told the Public Works Committee the COVID-19 pandemic and other factors could affect the timeline in obtaining the new trucks.