Eddy Piñeiro is The Toast of NFL's Kicker Fraternity

Tears came to Eddy Piñeiro's eyes after hitting the biggest field goal of his life.

He immediately remembered driving 12 hours with his father to a kicking camp in Alabama and sleeping in the car because they couldn't afford a hotel room. When Piñeiro checked his phone, the most special text message was congratulations from his dad.

"Just that he was proud of me from all the stuff we've been through," Piñeiro said. "It was pretty cool."

A newspaper sports front the following day aptly dubbed him "Eddy Money," and the Chicago Bears kicker with the swagger he attributes to his Hispanic heritage and the name that rhymes with the Spanish word for money is now the toast of the NFL's kicking fraternity after booting a game-winning 53-yarder last week. Assuming he can play through a right knee injury , Eddy Money's next trick comes on "Monday Night Football" against the Washington Redskins .

He doesn't want to be defined for one made field goal if more misses follow for a team haunted by Cody Parkey's "double doink" in the playoffs.

"Now it's over, the kick already happened, how can I get better in practice ... to play in the next game and make more kicks and try to be as perfect as I can be?" Piñeiro said. "I want to be a great kicker so I can support my family for the rest of my life so they never have to work a day in their life. That's been my goal since Day 1 and they've struggled so much and they've given me everything, and now it's time that I give them everything."

Eddy Sr. was far from the only one congratulating Piñeiro for his big kick to beat Denver . He was recognized and lauded by the Bears on a trip to downtown Chicago, and his phone lit up with messages from friends around the NFL who watched Piñeiro go undrafted, spend last season on injured reserve, and win the kicking competition to replace Parkey. 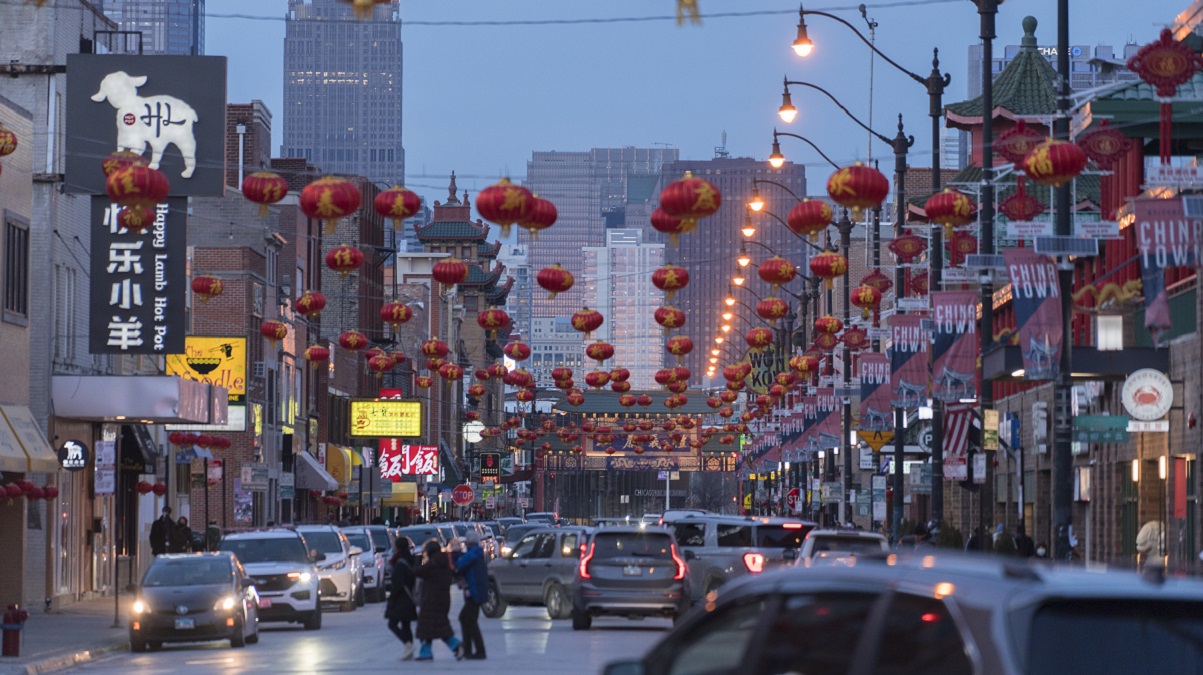 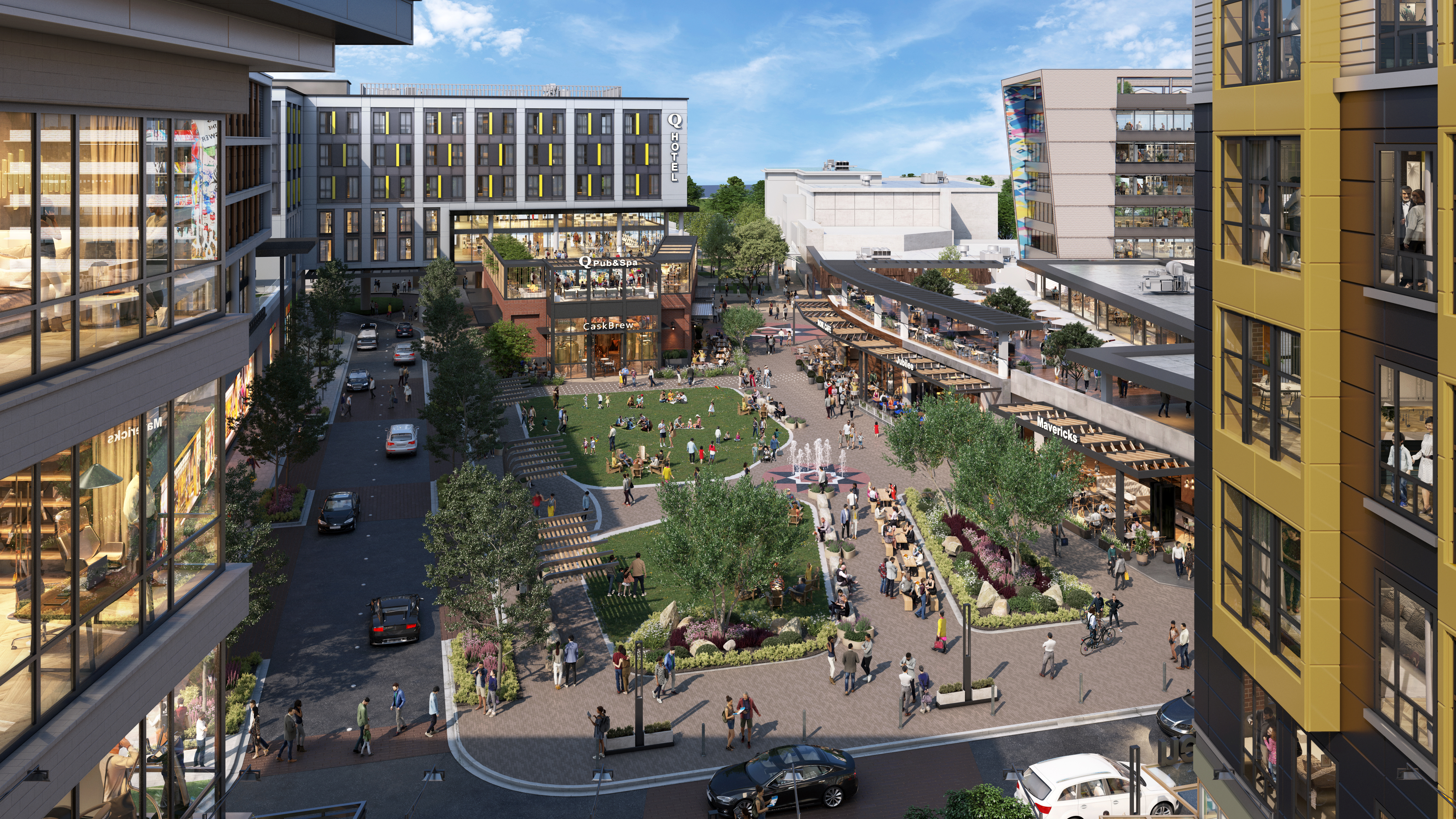 "I reached out to him and congratulated him," Arizona Cardinals kicker Zane Gonzalez said. "It's a little community so we all kind of root for each other. That was a huge kick for Piñeiro. That situation he's in is not easy with all the pressure over there. For him to step up and have a great game is awesome."

Piñeiro is on the opposite end of the spectrum from Parkey, who infamously hit each upright and the crossbar on three separate misses in a single game last season. When his 43-yard attempt against Philadelphia in the NFC wild-card round hit the left upright and the crossbar before falling short in the end zone, Parkey's peers felt for him in that moment.

"I know how lonely a position kicker can be," Washington's Dustin Hopkins said. "It sucks for them. I've been there. I've been there several times, so I know the feeling. I hate it for those guys."

Hopkins obviously won't be rooting for Piñeiro the opponent Monday night, or for division and conference rivals competing with the Redskins. He just doesn't want it to come down to Piñeiro or anyone else missing a kick.

Even more, Hopkins tries not to watch or dwell on another kicker's failures because in his lonely job it can only mess with his head.

"I try not to think about misses too much for anybody's sake," Hopkins said. "I don't want to be thinking about misses. I want to focus on makes and kind of more of a positive attitude."

There's no lack of positivity around Piñeiro, who believes the Bears became closer as a team after his emotional kick.

Chicago's offense has struggled so much that Piñeiro has accounted for the most points through two games: 13 total on four field goals and an extra point to the six on the Bears' only touchdown, a 1-yard run by David Montgomery. The kicker could be counted on again for that Monday night with a national audience watching.

Piñeiro led the nation with a 94.4% conversation rate on field goals his second and final college season at Florida, and has kicked in just about every situation. He said his preparation doesn't change for night games like the one he's about to kick in Monday. Older kickers point out it's not the same — it never is.

"Every single time we go out there is a little different," 34-year-old veteran Stephen Hauschka of the Buffalo Bills said. "It's kind of like a surfer: every time he's out on the ocean, the ocean's just a little different. The wind, the temperature, the field, the humidity. It's different every time. I think we just kind of get used to it."

"It kind of brings back memories of when you were a little younger," Rosas said. "Sunday, Monday, it's prime time. The lights are just a little brighter."

Piñeiro grew up wanting to play soccer and didn't kick a football until high school, so he doesn't have those memories. He also won't be fazed under the bright lights because he wants the game to be on his foot.

"He definitely craves the pressure," Bears guard Kyle Long said. "That's something that coach (Matt) Nagy has talked about for a long time, craving pressure and being in those pressure situations. We've been there before and how do we deliver?"

Piñeiro delivered when it mattered most. Now, on to the next kick.