A community activist is offering a $5,000 reward for information that leads to the arrest of a suspect accused of brutally beating a Chicago resident and leaving him for dead in the city’s Chinatown neighborhood earlier this month.

According to authorities, 61-year-old Jin Lew was violently assaulted and robbed on April 6.

Lew, well-known in Chinatown thanks to his work as a head chef in the community for over 40 years, is still in a coma at an area hospital, and community activist Frank Coconate is offering a $5,000 reward for information that leads to an arrest in the case.

After the vicious assault, Lew was found by Chicago street cleaners. He had been robbed of any identification, and his vehicle was also stolen, according to authorities.

Due to serious head injuries, Lew was left in a coma, and hospital employees and police were unable to identify him for several days.

“The ambulance picked him up, he went to the hospital, and he had to have a craniotomy, where they cut open his head to decompress his brain,” Dr. Kim Tee said.

Finally, a worker noticed that he matched the description of a man who had been reported missing by his family after the attack, and he was reunited with loved ones. 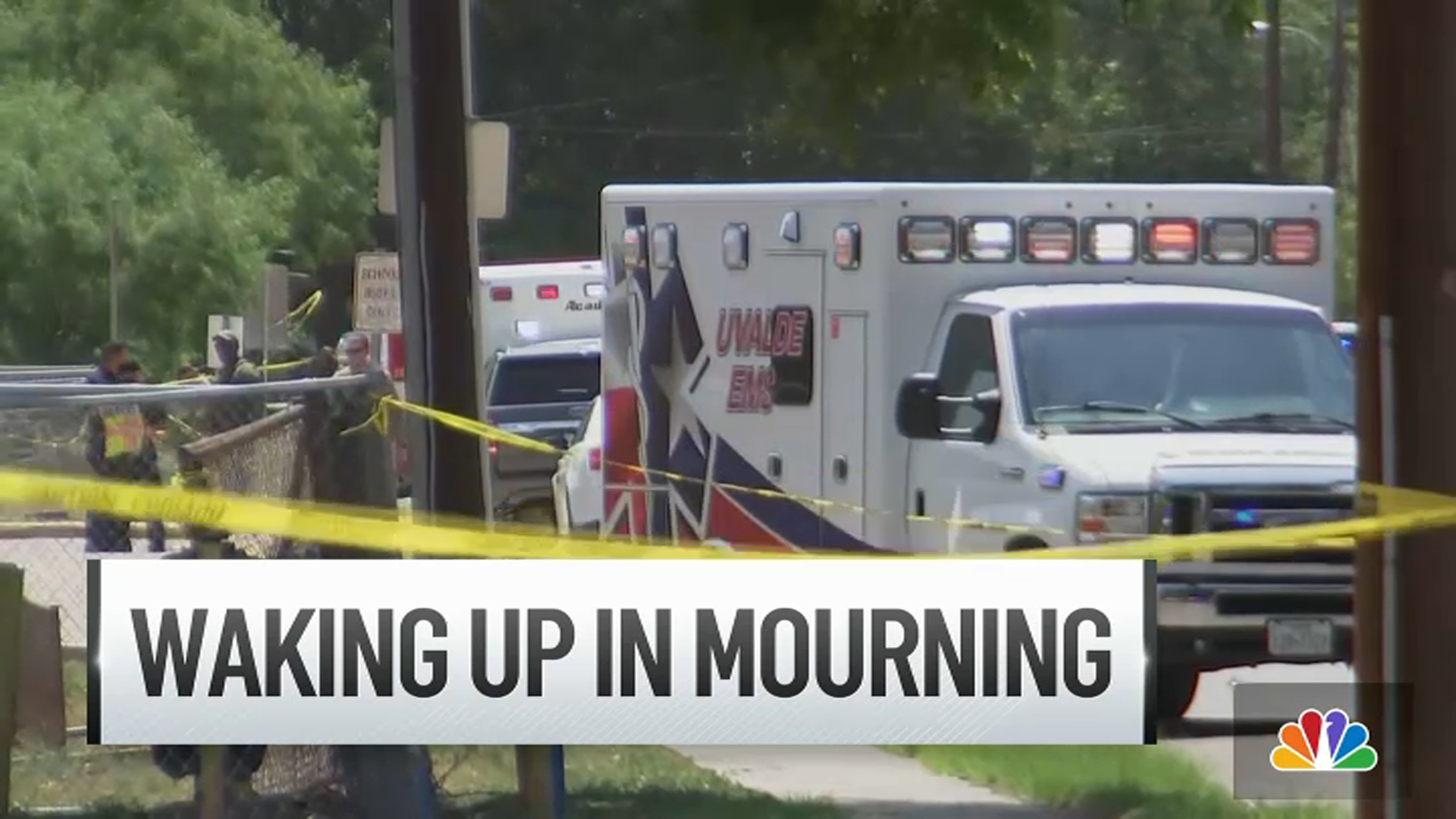 After his son reported him missing, the family put together a Facebook page, and it was there that hospital workers got the information they needed to identify him.

“Taking personal property is one thing, but now they are being progressively more violent toward victims,” Lew’s family said in a statement. “This needs to stop. City leaders need to do something about it and find and punish those responsible.”

As the police investigation continues into the case, Tee is asking for prayers and support, with the hope that Lew can regain consciousness.

“We just need to pray hard that Mr. Lew will wake up and speak to us about what happened,” Tee said.

Doctors at the hospital where Lew is being treated say that he could remain in a coma for weeks or even months, and his prognosis remains uncertain.

Anyone with information on the assault is encouraged to call Chicago police at 312-747-8380.