The concert, which Keef said is intended to raise money for charity and “stop the violence,” will take place Saturday at “a secret Chicago location,” according to a video Keef posted on Instagram.

The benefit concert was previously scheduled to take place at Redmoon Theater in Chicago’s Pilsen neighborhood last week, but was canceled after Redmoond’s director of marketing, Debbie Saul, said the theater “did not understand the full nature of the event.” 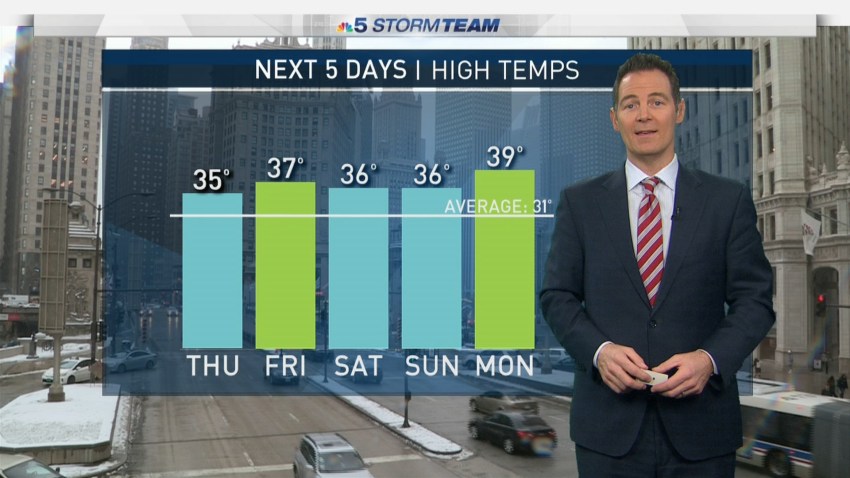 Keef, whose real name is Keith Cozart, decided to put on the hologram show after news broke about a shooting and car chase on the South Side that led to the deaths of Keef’s friend Marvin Carr, also known as rapper Capo, and 13-month-old Dillan Harris.

The toddler was in a stroller when it was struck by a car that fled the scene of a fatal shooting that killed Carr. Keef “wants to speak out against all the violence,” said Owen Phillips, a spokesman for Alki David, CEO of FilmOn Networks and Hologram USA, who recently signed the rapper and is orchestrating the show.

Money collected at the concert was expected to be donated to Chicago charities and the victims’ families. Keef and FilmOn’s owner planned to match the proceeds.

Phillips said Keef can’t physically be in Chicago to perform because of an outstanding warrant and will appear in the show via hologram. The video, however, alleges Keef has been “banned by the mayor of Chicago.”

The warrant against Keef, who grew up in Englewood and has a history of gun and drug charges, stems from allegations that he hasn’t paid child support, according to a spokeswoman for the Cook County Sheriff’s Department.

Last week's scheduled performance prompted criticism from Father Michael Pfleger, who wrote on Facebook that Keef was “part of the problem” and should “Shut up!!!!!”

But David said the criticism would not keep Keef from performing in the city.

“The meddling, attention seeking Father Pfleger, who bullied the owner of the downtown theater to back out of his contract, will not succeed. He is exploiting this tragedy and taking money away from the victims and solid charities who are doing good work in Chicago,” David said in a written statement.

“Chief Keef is 19 years old and a loving father. His example of new maturity, redemption, and wanting to give back can influence young people on the South Side like no caterwauling clergyman can. We will bring Keef’s message of peace to the streets.”

The Saturday performance will be streamed live for free at Filmon.Tv at 10 p.m. Central Time.