Feds' Focus on Chicago Violence Is Part of the Solution

You know it's bad when the Feds step in.

The Department of Justice's move to create a special unit devoted to curbing Chicago's chronic gun violence underscores just how bad the situation really is -- not that we need reminding. This past weekend, nine Chicagoans were shot dead and 45 injured in shootings on the city's south and northwest sides. Among the victims: six children between the ages of 11 and 15, five of whom had been walking home from a park on Sunday night.

The weekend before, gunfire claimed the lives of four people and wounded 33 others. Seventeen-year-old Gakirah Barnes was gunned down in the Woodlawn neighborhood, sparking reports that her murder was connected to local gang fighting.

On Monday, Chicago's U.S. Attorney Zachary Fardon announced the launch of a Violent Crimes Section wherein 16 prosecutors will focus on how federal statutes can be used to combat Chicago's deadly, devastating epidemic of gun-and-gang-related violence.

Although Mayor Rahm Emanuel and Chicago Police Superintendent Garry McCarthy have presided over a significant drop in crime, containing the beast that is the city's gang problem seems an insurmountable feat -- enough to justify greater federal intervention -- and one that might possibly be personal for President Barack Obama, whose family considers Chicago home.

"Chicago has a larger and more ingrained and sophisticated street gang structure than many American cities," FBI Director James Comey -- handpicked last year by President Barack Obama to run the bureau -- said last week while in town to meet with McCarthy and Fardon.

"They’re old, they’re embedded in a part of the culture in this city, and it’s an enormous challenge," he added. 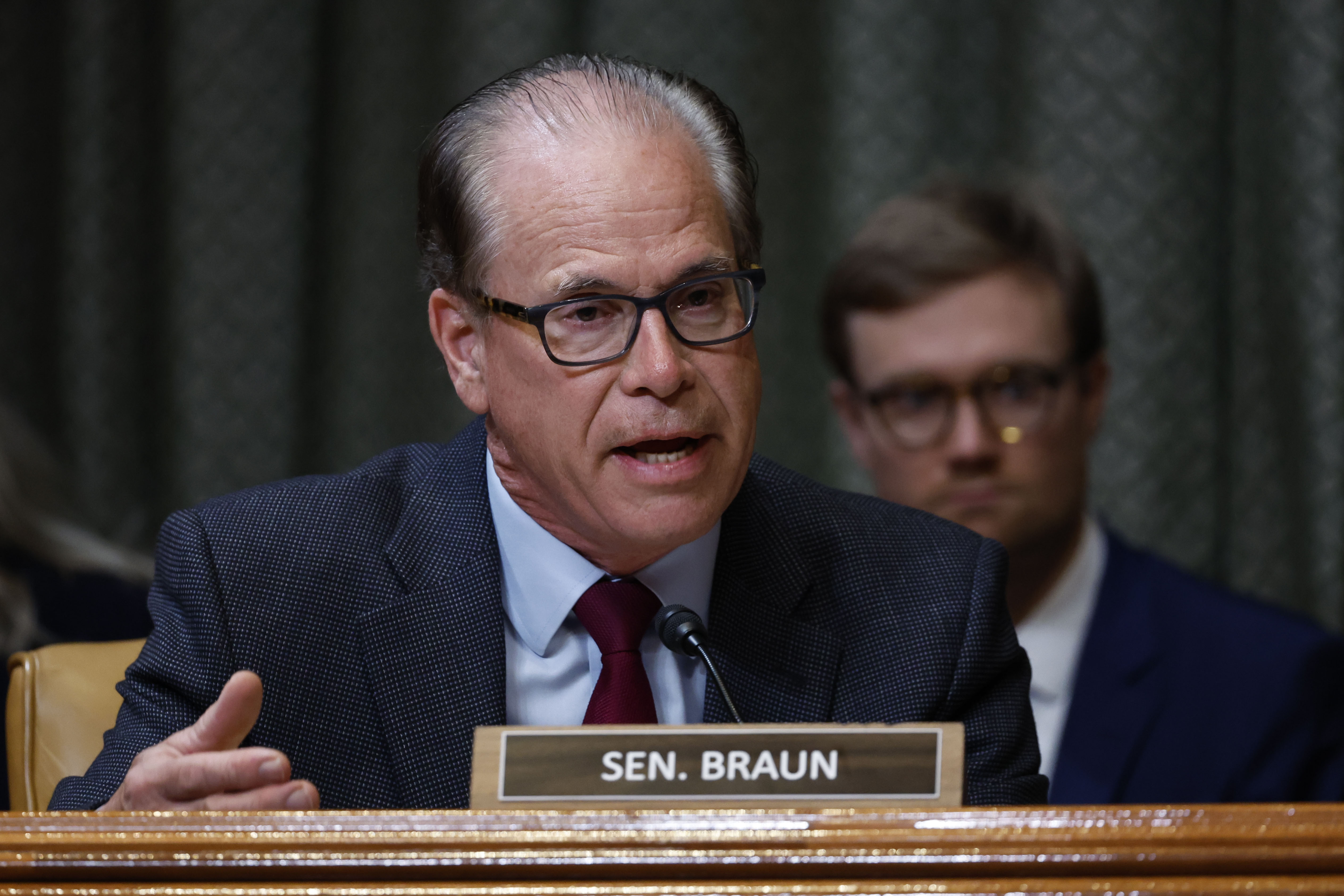 Soon after taking office in November 2013, Fardon -- Obama'a selection to replace U.S. Attorney General Patrick Fitzgerald -- fell under increasing pressure to curb street-level violence in Chicago. Responding to Emanuel's assertion that federal efforts against violent crime here were "horrible," Fardon said at the time: "I do not believe federal law enforcement is the panacea." Rather, he stated, the root of the issue stems from "poverty, education, lack of job opportunities and sometimes failures in parenting."

Hours after Fardon publicized his office's Violent Crimes division, Emanuel spoke at a South Side church on Monday night to urge action against the latest outbreak of shootings.

Emanuel, McCarthy and Fardon inherit one of the most brutal crime zones in the country. In this tale of two cities, where innocent children in blighted neighborhoods risk death by simply walking home from the park, change will not happen overnight.

Progress depends on the collaboration of the local and the federal -- it's not just a "Chicago issue," a lingering byproduct of the Daley mayoral dynasty and Fitzgerald's reign. It's an "everyone issue."