The task force will also involve the FBI and ATF

Chicago police have announced a new crackdown on violent carjackings, as they will join forces with state and federal agencies to stop the recent surge in the crime.

On Sunday, Police Superintendent Eddie Johnson announced that the department will join forces with state and federal authorities to form a specialized task force.

“We’ll look at patterns and trends, and bring in Feds who have resources we don’t have at the state and local level,” he said.

Just last year, the city logged nearly 1000 carjackings, the most the city has seen in more than a decade.

In January of this year, there were 86 carjackings, up from 72 a year ago.

One of those carjackings occurred on Friday, when a retired police officer was the victim of an attempted robbery outside of a Streeterville hotel.

Cell phone video captured the aftermath, as the victim pinned the would-be carjacker to the ground. 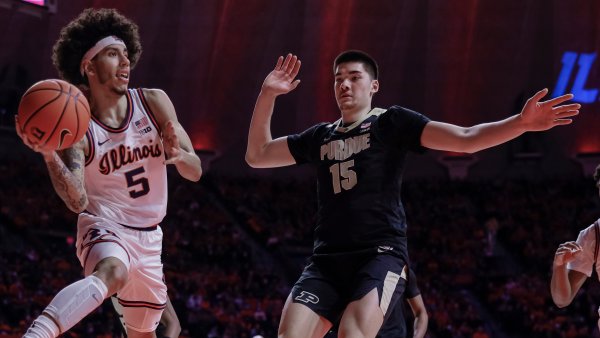 “This is the first step, this task force,” Mayor Rahm Emanuel said.

The newly formed task force will hold its first meeting on Monday at Chicago police headquarters.