Chance, whose real name is Chancelor Bennett, said the funding — which comes from recent concert ticket sales — is a “call to action.”

After his meeting Friday with Rauner, Bennett, who attended Jones College Prep, slammed the governor for vetoing $215 million in CPS funding last December. Rauner nixed the funding after claiming that Democratic leaders backed out of a deal to pass comprehensive pension reform.

“Governor Rauner, do your job,” Bennett said Monday, noting that he had another "unsuccessful" conversation with the governor over the weekend. [[415397193, C]]

As part of his plan, Bennett announced that his organization would be accepting further donations for CPS on its Social Works website. For every $100,000 raised on the site, Bennett promised to chip in an additional $10,000. He said he would start Monday by donating $10,000 to ten different CPS schools, including Westcott Elementary.

Bennett also said he’s calling on friends, fellow artists and corporations to support his push to better fund CPS. He noted that he has a call later Monday to discuss the project with fellow Chicago rapper Common. 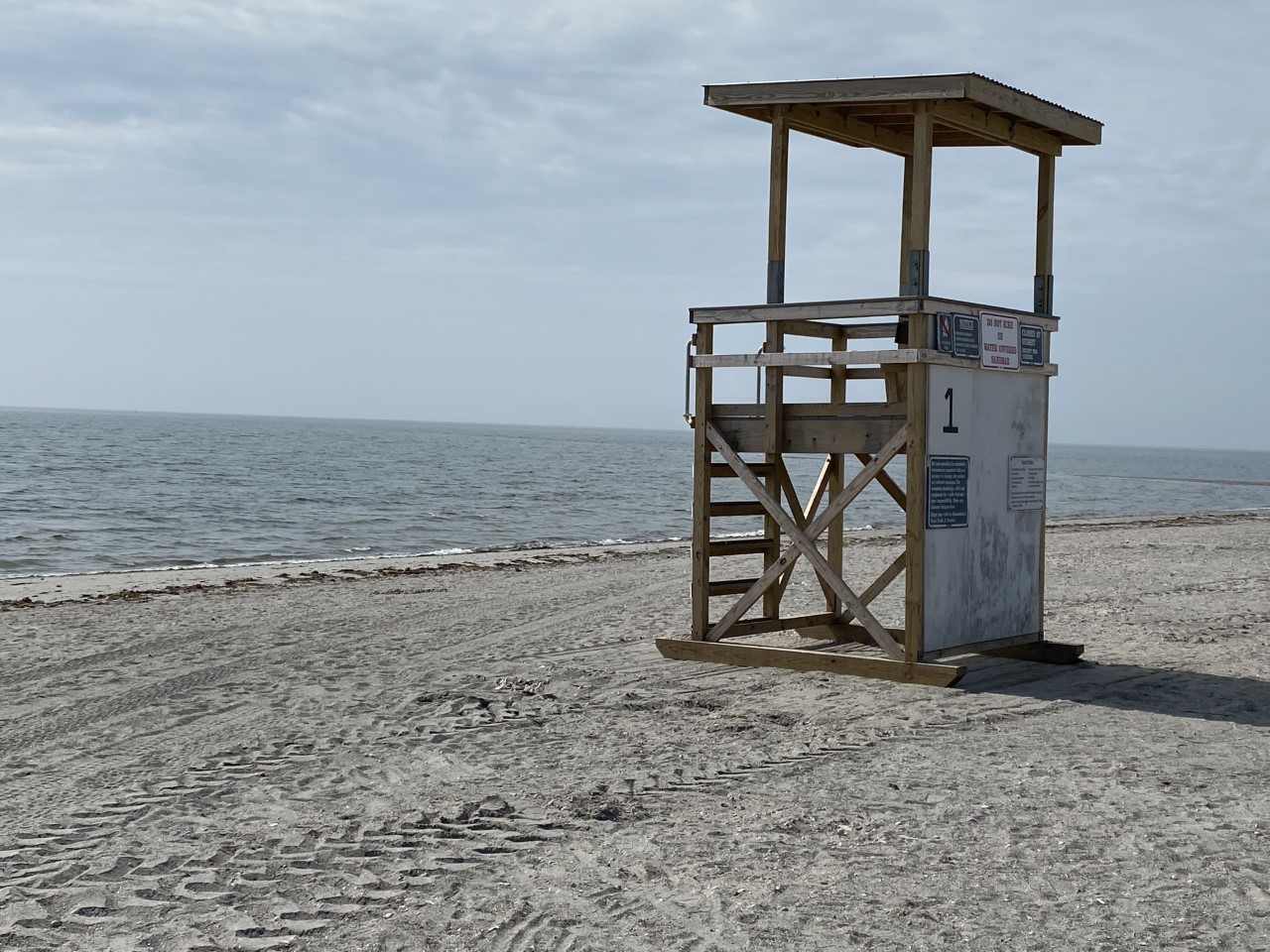 Former first lady and fellow Chicago native Michelle Obama shared her appreciation for Bennett's gift, tweeting, "Thanks @chancetherapper for giving back to the Chicago community, which gave us so much. You are an example of the power of arts education." [[415514163, C]]

On Monday, Rauner's office said, "Individual contributions will never be enough to address the financial challenges facing CPS." Rauner and his wife, Diana, have donated millions to education initiatives throughout the state, including $7 million over the past 20 years to organizations benefiting CPS students.

"It would be helpful if CPS officials came to Springfield and joined in serious good faith discussions about the long-term stability of all of our schools,” Rauner spokeswoman Eleni Demertzis said in a statement.

The governor’s office circulated a memo Monday outlining paths for the state to address the CPS' $215 million funding gap.

One plan would authorize Chicago to use Tax Increment Financing money to fund the beleaguered district. TIF funds are typically only used to promote investment and economic development, but legislation which is currently being drafted would allow Mayor Rahm Emanuel to authorize a one-time transfer of $215 million from Chicago TIF funds to CPS.

The other approach would add the CPS request to Senate President John Cullerton’s pension reform bill, which is tied to the Senate’s “grand bargain.” The bill failed to pass the Senate last week for the second time. [[238904721, C]]

Bennett said he saw Rauner’s latest plan, but wouldn’t comment on the specifics.

“Governor Rauner would like for the narrative of this conversation to be that our conversations were to help find a way to subsidize funding for CPS,” Bennett told reporters. “That’s not what I told y’all, that’s not what’s going on.”

“I want them to fund CPS. It’s not my job to propose any policy or be behind anything other than the kids,” he added.

As a result of the underfunding, the district ordered four unpaid furlough days in January. In addition, CPS officials announced last week that the current school year could end weeks early if the district doesn't receive additional funding from the state.

"Yet again, Governor Rauner is perpetuating a racially discriminatory state funding system and his so-called plan actually demands that Chicago students do more to get the same funding that every other student in the State of Illinois is entitled to receive - a gross disparity that has no place in 2017," CPS spokeswoman Emily Bittner said in a statement.

"Chicago residents stepped up and are paying $342 million more in taxes this year alone to support schools, and it's past time for the state of Illinois to end the racial discrimination that is creating a separate and unequal funding system," Bittner added.