Bumping Burris: Why Is He Still Here?

So, um, it's Tuesday and Roland Burris is returning to Washington, D.C., as our junior senator. Isn't he supposed to be history by now? What gives?

Let's catch you up -- and then offer some ways to make him go away.

First, Burris has canceled a meeting with Sen. Dick Durbin. The last thing Burris wants is to face a Senate colleague who begged him not to take the job in the first place and who now would surely tell him to pack his things and leave. Better to avoid that meeting -- and the headlines that would follow.

Second, Burris has hired consultant Delmarie Cobb, who has already appeared on WTTW's Chicago Tonight and asked the media and the public to withhold judgment until we hear the FBI tapes which captured Burris's conversations with the Blagojevich administration. Of course, we might be waiting years to hear those, and they are irrelevant to what Burris swore to under oath in his various affidavits and testimony before the state House impeachment panel, but it's a strategy. 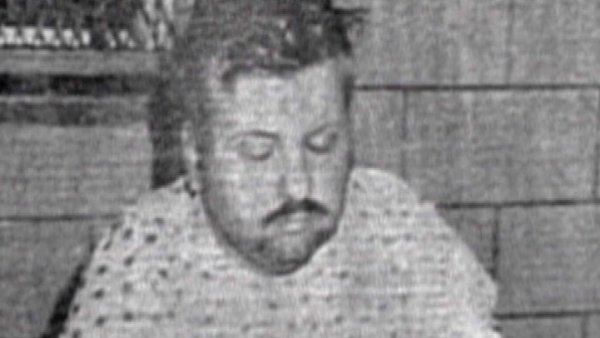 Third, the General Assembly is taking up legislation that would change the way we fill U.S. Senate vacancies from appointments to special elections. Call it the Burris Bill.

But if Burris still won't go away, we've got some ideas that might entice him to do the right thing:

- Permission to etch "Greatest Illinois Senator Ever" onto his infamous tombstone

- America's first official Shadow Senator, with all the ceremonial trappings but no actual authority

- We'll all stop making fun of him and pretend this never happened.

Then will you go away, Roland?

Steve Rhodes is the proprietor of The Beachwood Reporter. You can subscribe to an RSS feed of his NBCChicago.com posts here.