The Chicago Bears will battle the Arizona Cardinals in the desert on Saturday night as they look to pick their first win of the preseason.

The Bears, who lost their first preseason tilt a week ago against the Denver Broncos, will be without some key players, as Jordan Howard and Kyle Long will be among nearly a dozen players sidelined with various injuries.

So which Bears players are worth keeping an eye on? Here are our five picks to watch in the game.

With the waiver claim of Roberto Aguayo, the Bears signaled that their kicking job is up for grabs, and it will be up to Barth to show that he still can lay claim to it. He made every field goal he attempted in the first practice after Aguayo came to Chicago, but a big performance Saturday would send a clear signal.

With Mitch Unrein sidelined for the game, Bullard is going to have a chance to play some meaningful snaps on the defensive line. His athleticism is unquestioned, but he needs to showcase his talents in a big way Saturday if he wants to see more playing time this season. 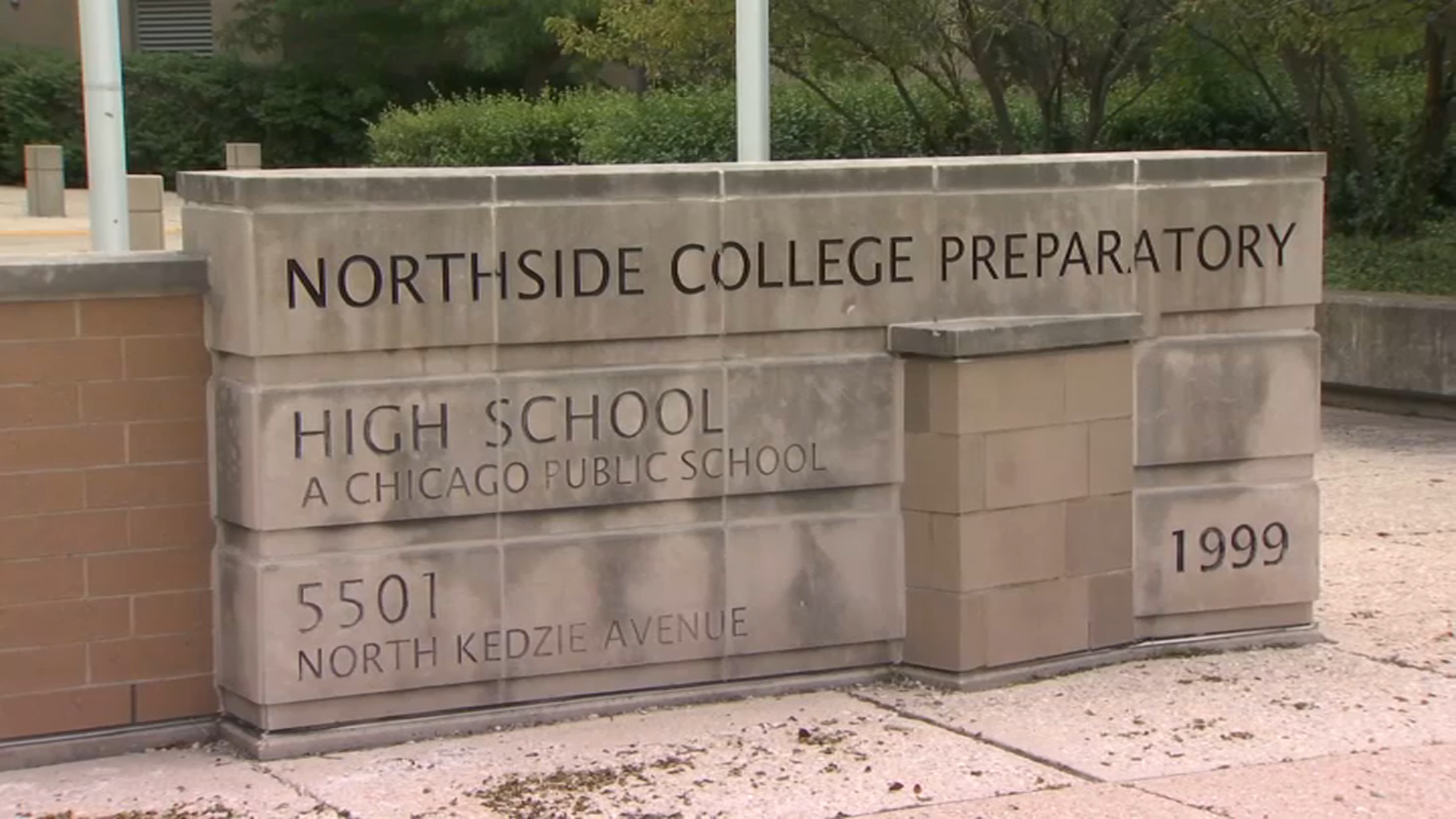 With Howard and Jeremy Langford both out of the lineup, Cohen is going to see a significant number of carries, and he could keep Langford buried on the depth chart if he can have a strong game against a tough Cardinals defense.

Bryce Callahan is out of Saturday’s game, so Fuller could show that he still has what it takes to be an NFL cornerback against a tough set of Cardinals receivers. He has been working out on special teams as well as he tries to add versatility to his game, and the former first round pick will have a chance to really strut his stuff Saturday.

With Long out of the lineup, Grasu will likely get significant playing time at center, as Cody Whitehair will shift to left guard for Saturday’s game. Grasu is hoping to add depth and skill to the offensive line after missing all of last season, and with Whitehair occasionally struggling to get snaps to the quarterback, Grasu could establish himself as an attractive option if the Bears make changes on the line.