SPRINGFIELD, Ill.  -- U.S. Sen. Roland Burris acknowledged attempting to raise money for ousted Gov. Rod Blagojevich — an explosive twist in his evolving story on how he landed a coveted Senate appointment from the man accused of trying to sell the seat.

Now, calls for his resignation are growing from Illinois politicians on both sides of the aisle.  The U.S. Senate Ethics Committee has launched an investigation into allegations Burris perjured himself.  And on Wednesday, Democratic Sen. Dick Durbin said the testimony Burris gave to the Illinois House is incomplete and unsatisfactory, the Trib reported.

Burris made the admission to reporters Monday, after releasing an affidavit over the weekend saying he had more contact with Blagojevich advisers about the Senate seat than he had described under oath to the state House panel that recommended Blagojevich's impeachment. The Democrat also said in the affidavit, but not before the panel, that the governor's brother asked him for fundraising help. 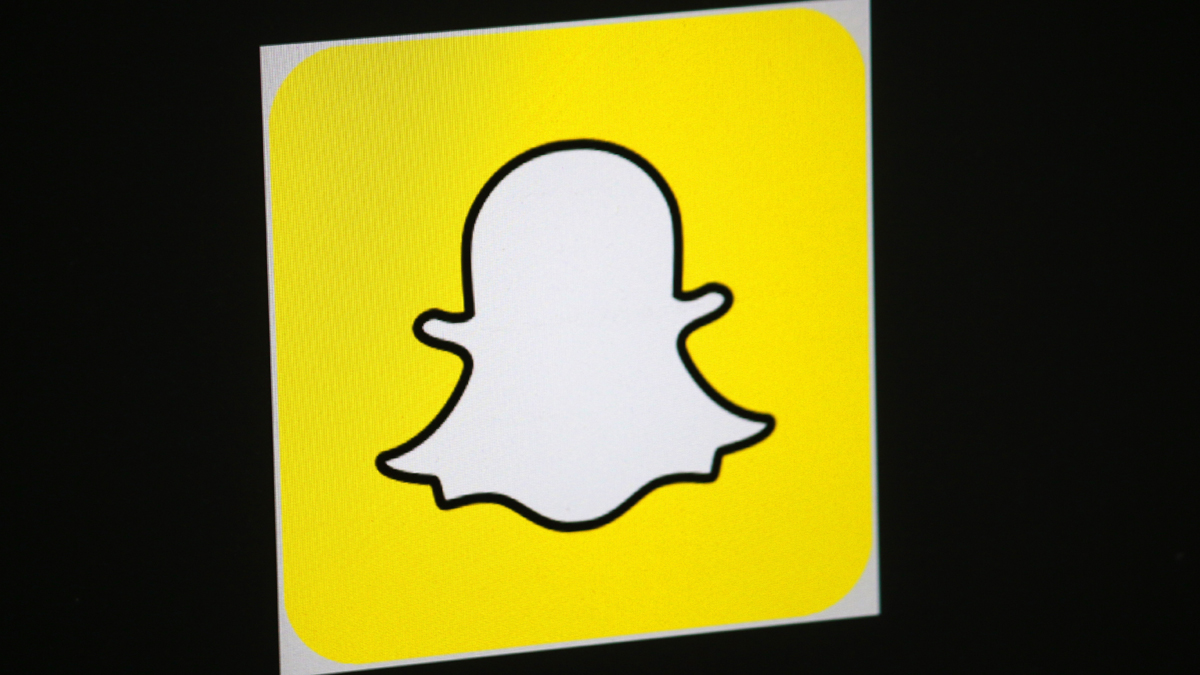 In an editorial, the Trib U.S. Senate