Currently, the highly contagious BA.4 and BA.5 omicron subvariants account for most reported cases this summer

With new COVID variants and subvariants behind rising cases in Illinois and other parts of the country, many are wondering if symptoms are changing as more begin to experience them.

Currently, the BA.5 omicron subvariant accounts for nearly 90% of COVID cases in the United States, according to estimates provided by the Centers for Disease Control and Prevention.

As more Americans are infected by the subvariant, questions may arise, including what the initial symptoms look like, how contagious the variant is, and more.

Does BA.5 Cause Different Symptoms Than Previous Subvariants?

While the BA.5 subvariant tends to cause similar symptoms to other COVID variants, including fever, respiratory issues and more, Chicago's top doctor says that there could be more of a concentration on upper respiratory issues, as the virus tends to linger in nasal passages and other parts of the respiratory system above the lungs.

Dr. Allison Arwady also says that patients are also tending to see longer-lasting, and more prevalent, symptoms because of how virulent the BA.5 subvariant is.

"Nothing really significantly different, I would say, but just more symptoms. It's a more virulent infection," she said during a recent Facebook Live.

Arwady has also said previously that a lingering cough is common among those infected by the most recent COVID variants.

Some doctors and researchers believe that because these new variants spread so rapidly, they more commonly impact mucosal immunity as opposed to longer-lasting immunity, Arwady noted.

The latest variants tend to sit in the nasal passage and cause infection, she said, instead of settling in the lungs. That shift could lead to a nasal COVID vaccine in the future, according to Arwady.

What Else Should You Know About BA.5?

As of Aug. 8, the subvariant BA.5 was responsible for nearly 88% of COVID cases in the U.S., making it by far the most prevalent subvariant in circulation in the United States.

David Montefiori, a professor at the Human Vaccine Institute at Duke University Medical Center, told NBC News that BA.4 and BA.5 are about three times less sensitive to neutralizing antibodies from existing COVID vaccines than the original version of the omicron variant, BA.1.

Additional research suggests that BA.4 and BA.5 are four times more resistant to antibodies from vaccines than BA.2. That subvariant replaced omicron as the U.S.'s dominant version of the coronavirus in April. 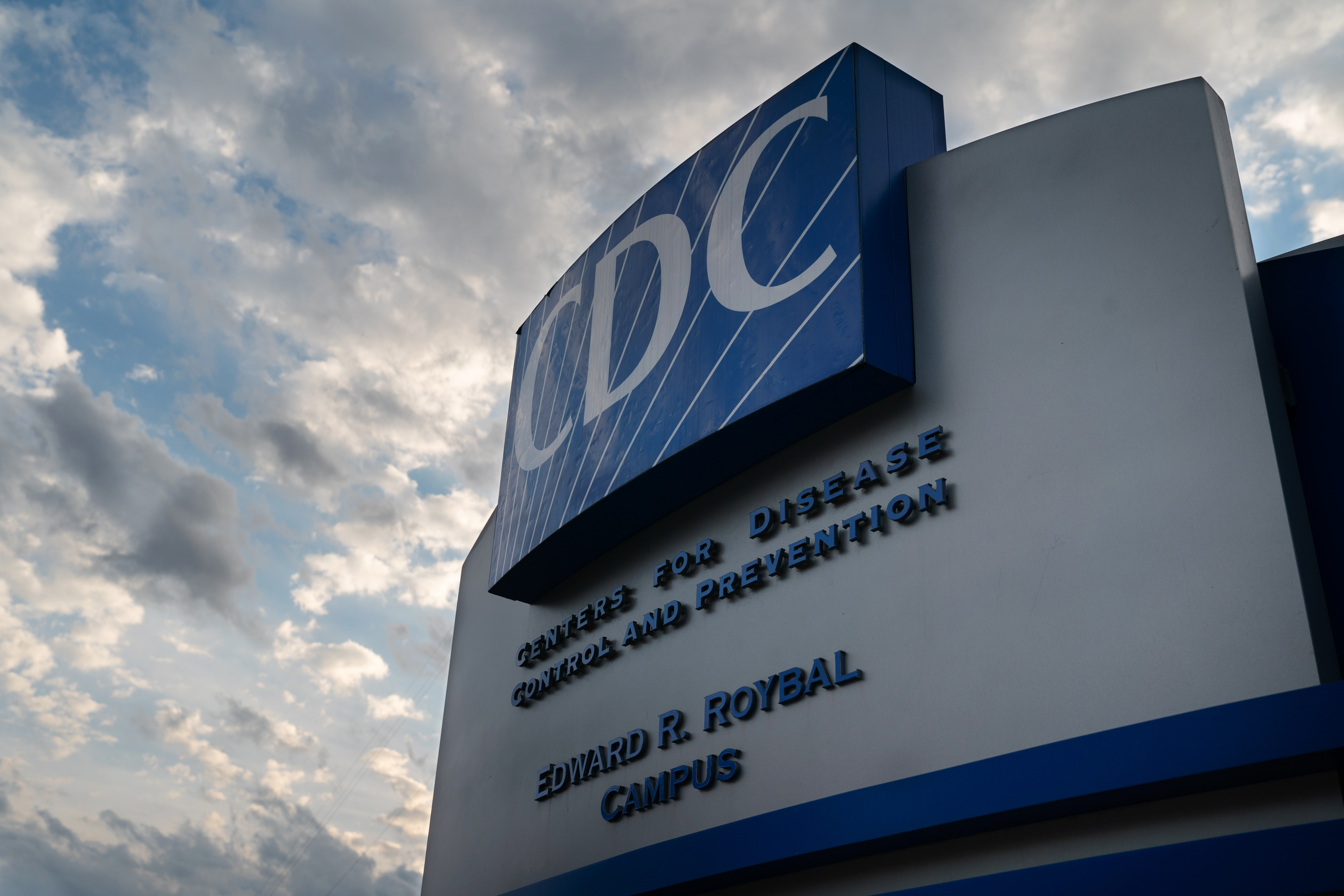 If You Previously Had COVID, How Protected Are You From BA.5?

When Will Omicron-Specific Boosters be Available?

According to the latest update from BioNTech, the company that produces the Pfizer COVID vaccine, doses of an omicron-specific booster shot could be delivered as soon as October.

More than 100 million doses of that vaccine have already been ordered by the U.S. government, and doctors could ultimately recommend that eligible patients receive the booster doses to help protect against omicron variants.

Moderna's omicron-targeting vaccine could also be available this fall, with more than 65 million doses ordered by the federal government.